Because of your old noisy cars, you never realized how quiet a car could be. 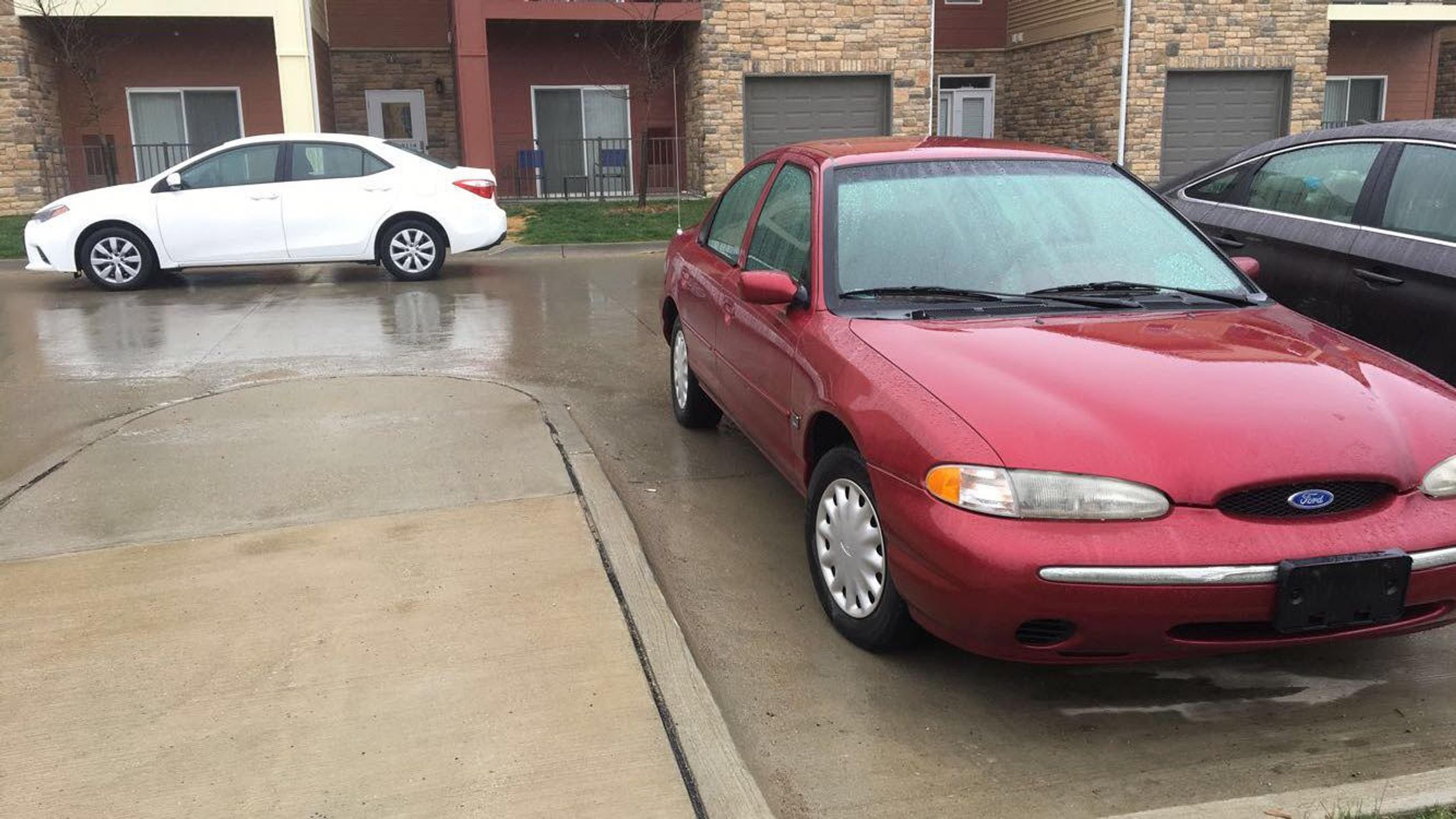 That's right - I've averaged owning 1.33 cars per year at this point. I started out with a 1999 Mitsubishi Galant to drive me around after I dropped out of college and moved up-state to work on a political campaign. After a year, I upgraded to a 2003 Hyundai Sonata because I anticipated moving across the country. Even though that didn't end up happening and life took me in another direction, I was enjoying my "new"er car until I was in a car accident about 6 months after I got it. I lived for another 6 months without a car, before purchasing a 1995 Ford Contour, and then only driving that for another 6 months before getting my 2016 Toyota Corolla.

With all that car knowledge, comes some car experience over the last couple years.

1) You get used to the car falling apart.

There were the speeding tickets. And that winter you spun off the highway and across the median to the highway heading the opposite direction. And the time you were hit in the middle of the intersection (but of course it was not your fault, it was a sign from the universe - more on that later).

You learn how to change a flat tire. You use duct tape to hold together two different cars. And when a mechanic reads some codes from the check engine light, and quotes $500 for parts and labor for the sensor that the codes indicated needed to be replaced, you instead take matters into your own hands by replacing a filter for $12 and then your car is back to normal.

4) You get sad and sentimental when you find your first car on Craigslist.

This was a couple months after my Sonata was totaled, and my brother sent me a link saying "found your car." When I clicked on it, I thought that he was suggesting a new car, but the link opened for me to view my beloved first car - my first car that broke down on me every couple months, leaving me with trust issues for years after, anytime I go on longer roadtrips a small part of me wondering if my vehicle would break down. It was okay to be reminded of good times with my first car, but also move on with my life knowing that the Galant had moved on with theirs.

5) You navigate how to sell a car on Craigslist.

When a good friend insists you take your car into the shop to check it out because it sounds awful, and the repairs are 3x what you initially paid for it, it's time for a new car. So you type up a detailed ad and sell the car for a couple hundred dollars on Craigslist. And throwing in some duct tape with the sale of a car on craigslist is a selling point, right?

6) You survive accidents and learn from life.

I replaced the Galant with the Sonata when I thought I was going to leave my job at the time to move across the country and make a huge life change. I am so glad that didn't happen, because I'm thankful for where I'm at right now. And when that life change didn't happen, it actually fell apart in a really bad way and this car was the last thing that was directly tied to that chapter of life. So when the car accident happened, I took it as a sign that the door had permanently closed on that chapter.

7) You accept your car falling apart.

You manually pull up the driver's side window on a daily basis. The check engine light is always on with no changes, so you get used to it always being on. The loud engine noises become normal.

Things you know when driving a new(er) car:

1) You accidentally learn how to negotiate.

You find a car you like at the local Toyota dealership, but then they tell you a price that is out of your budget you decline and you think that's the end. Until they call you back 20 minutes later with an adjusted price and are willing to talk prices. So that's how you negotiate - be willing to say no.

2) You realize that it's possible to love a car.

Shiny new car without rust. Bluetooth capability with USB ports. Rearview camera. Because of your old, noisy cars, you never realized how quiet cars could be. Best of all, its a year-old car with low miles and a whole life ahead where we can make some memories and go on adventures.

Caitlyn Morral
St Bonaventure University
2354
Wordpress
Odyssey recognizes that mental well-being is a huge component of physical wellness. Our mission this month is to bring about awareness & normality to conversations around mental health from our community. Let's recognize the common symptoms and encourage the help needed without judgement or prejudice. Life's a tough journey, we are here for you and want to hear from you.