An excerpt from The Frieyan King by Katherine F. Messina 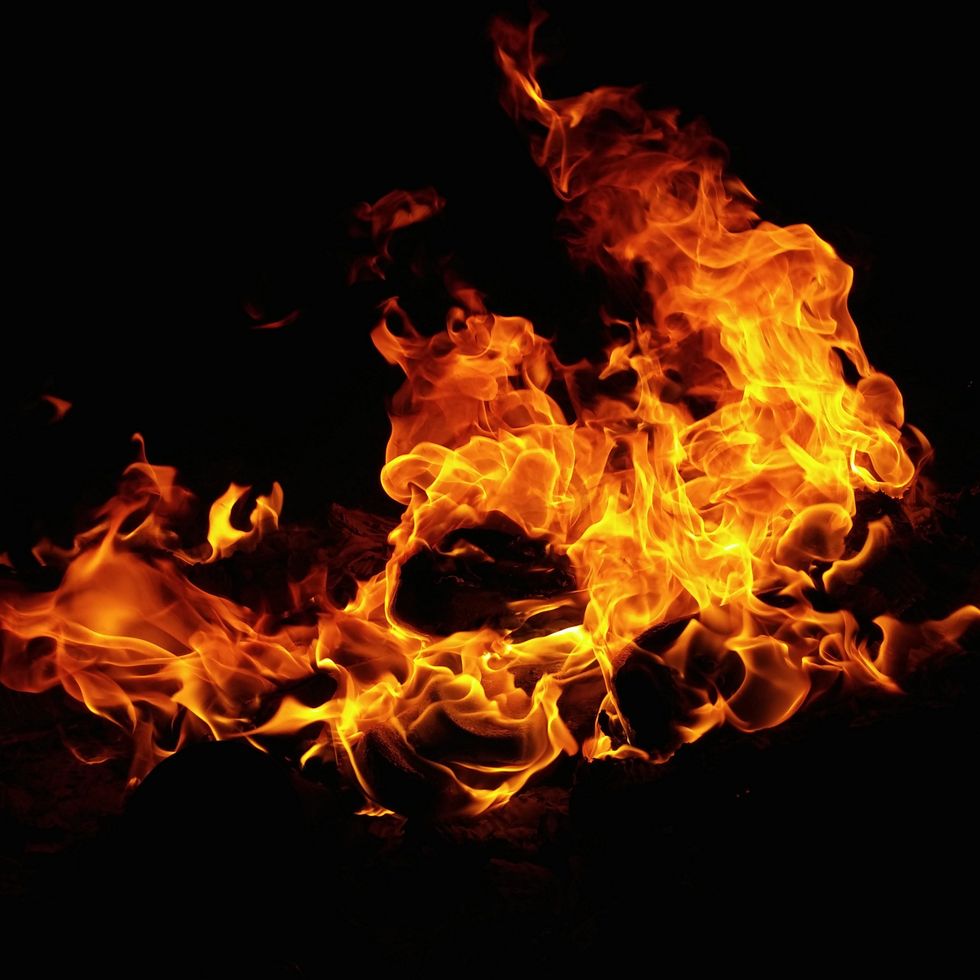 The Frieyan Court was abuzz with activity. The upcoming revelry was on everyone's mind. It was only on mine because I wanted to avoid it. The palace would soon fill with all the members of the court, and ours had a reputation for being the cruelest. Those of us who belonged to the king dreaded this time of year; we weren't there to enjoy the festivities. We were there to be the entertainment.

"Drina!' a stern voice stopped me in my tracks.

I gave a curt nod. Turning on my heel, I stalked past him. His footsteps echoed behind mine on the stone floor.

I hate when people walk behind me.

The hall to the throne room was lit dimly, casting a shadow on the ornate decorations that littered the walls. Paintings of former faerie revelries hung from the walls. The king did like his parties. I let my mind wander briefly to the job waiting on me. They were never easy. That's why they called me; I'm the best at what I do. I stopped in front of the double door, behind which sat the king. I straightened my posture as I stood before two guards.

Arnor, the guard on the left, gave me a brief nod in greeting before opening the doors. I strode forward with purpose, toward the king, giving a small bow as I stopped just in front of him.

I kept my face stoic as I addressed him.

The king tossed a scroll at my feet. My quick reflexes kicked in, and I caught it before it hit the floor. I unrolled it without saying a word. The face that looked back at me was strikingly handsome. He had hair so blonde it was nearly white. His eyes pierced to my soul. It's too bad I'd have to kill him before the week was over.

The king cleared his throat, "Will this be a problem?"

"Not at all, your majesty. I will set out first thing in the morning."

"Now that business is over," he clapped twice, "Leave us."

A shiver ran down my spine, but I fought to conceal it. The throne room slowly emptied, leaving only the king and me. He let his steel gray eyes roam my body freely. He got to his feet laboriously, his heavy frame making it difficult to stand. Lust glinted in his eyes. The King beckoned me forward, then ran his hand down the back of my neck causing me to stiffen.

"Your majesty, I really should sleep tonight if this job is as hard as I think it's going to be," I purred, trying to hid my disgust, "Perhaps when I return."

"You are right, this will be challenging, and I would like you to return in one piece. You may go, for now.

I quietly released a sigh of relief as I left the throne room. My excuses didn't always work, but I was saved for now.

The King called out as I reached the door.

" I expect you to return before the revelry, I have some very important guests. I'd like you to meet."