The Zodiac Signs of Manhattan Neighborhoods

The Zodiac Signs of Manhattan Neighborhoods 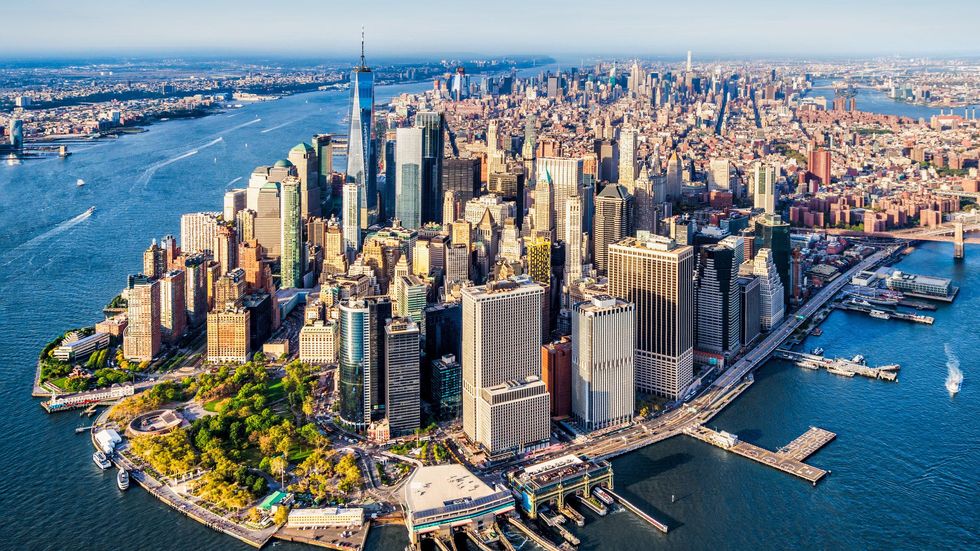 Midtown- Gemini: Gemini's get a lot of hate, just like Midtown. Geminis are often described as "two-faced" but are constantly juggling a variety of passions, hobbies, careers, and friend groups. Midtown also juggles commercial real estate and tourism. Whether it's a 20-something walking to their job or an elmo, they're both in Midtown.

West Village- Leo: The West Village is beautiful, fun, and full of life. Leos are described as vivacious, theatrical, and passionate. Leos love to bask in the spotlight and celebrate themselves, and so does the West Village. Everyone pretends to find Leos annoying but realizes that in all reality, they are better than you.

Gramercy- Virgo: Virgos are logical, practical, and systematic in their approach to life. Gramercy Park, an entire neighborhood that consists around one single park with extremely limited access may not seem to fit a virgo at first, but it does. Gramercy is full of true New Yorkers who want the downtown charm and feel while being in the middle of the city, making traveling and commuting easier. Virgos are perfectionists at heart and wandering down the streets of Gramercy, you can see that perfectionism on every doorstep.

Hell's Kitchen- Scorpio: Scorpios are water signs full of fire. Scorpios know what they want and aren't afraid to get it. Hell's Kitchen is full of people who work hard to achieve their goals and will not stop until they do. Hell's Kitchen gets a bad reputation, similar to scorpios, but they don't care and hold true loyalty to who they are.