The War Against Christianity 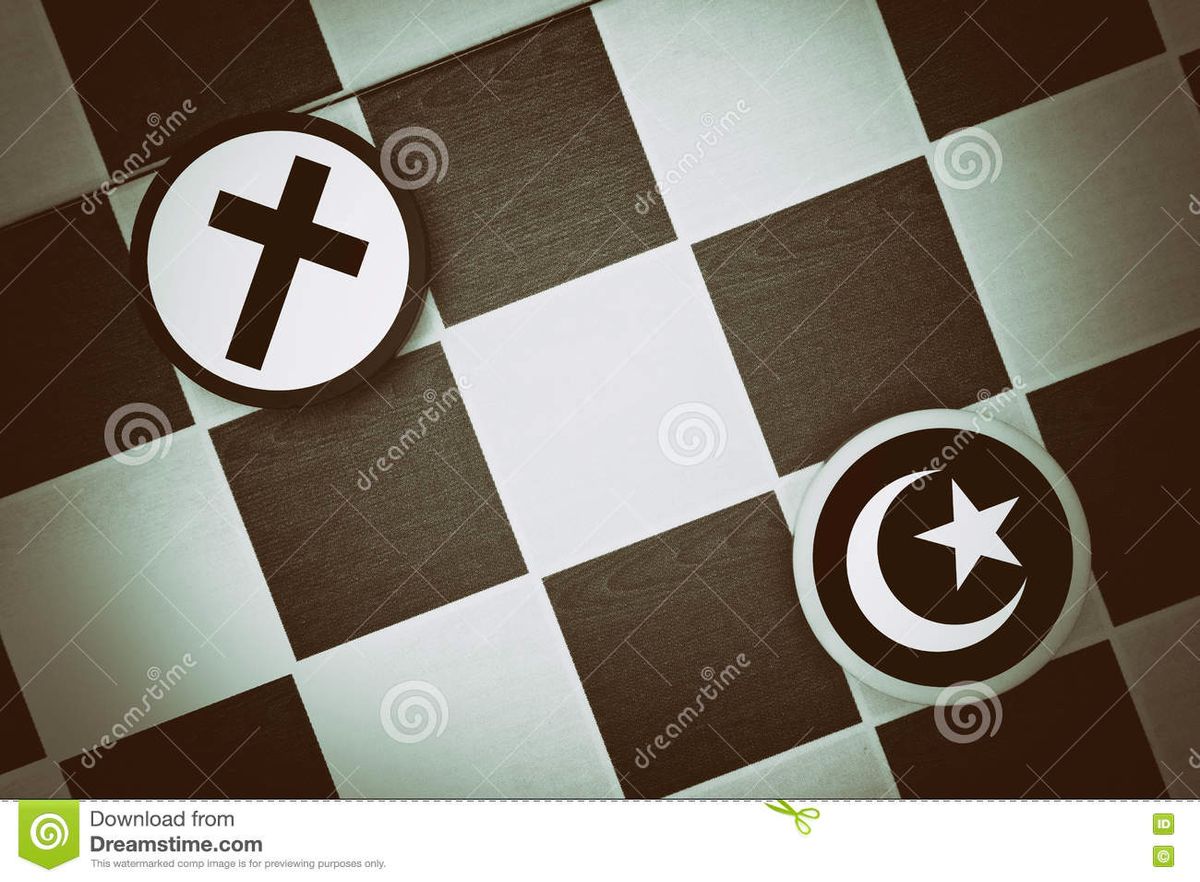 The progressive agenda does not just threaten society as a whole, it threatens the entire Christian community. In the United States, there is a war between ideals everyday. Strong conservatives and strong Christians need to stick together and stand up to the left, stand up for their morals

A big problem with Christianity today, is how many Christians seem to willingly allow the progressive agenda to, in a way, hijack Christianity. Since the progressive agenda is the “norm” in the media, Christians and Christian organizations are easily deceived. Many of these Christian organizations or Christian leaders adopt this hidden, leftist agenda and push it onto others like it’s the word of the Lord, but it’s not. When impressionable or young Christians hear the messages, they tend to believe it without thinking it over on their own. The “sheep-le” mentality is not only effecting young millennial, but is is effects today’s Christians.

In order to attract more people into the church, Christian organizations and leaders distort the Bible and water it down so more people are willing to follow it. The church has to water down God’s word so followers won’t get offended and will continue to come. Christians cannot just pick and choose what they want to follow. Hardly any churches speak out against controversial topics like abortion or transgender issues. Without churches taking a stance and ministering on these issues, Christians will continue to be divided and will be sucked into the progressive mindset. While churches are too afraid to take a stance, the church members are vulnerable to the left’s traps. Many people and Christians believe that as times change politics should change, but God’s word doesn’t change. More Christians and Christian leaders need to stand behind God’s word instead of allowing progressives and the media to crumple it and change their perspective.

Nicole Marie Nigro
Individual Creator
9385
c1.staticflickr.com
Where to start...... Let me start with the cliche that life throws us curveballs and what we do with it is what counts.