The Struggle Of Being A Christian On A Secular College Campus

The Struggle Of Being A Christian On A Secular College Campus

Knowing all that He has done, why is it still hard? 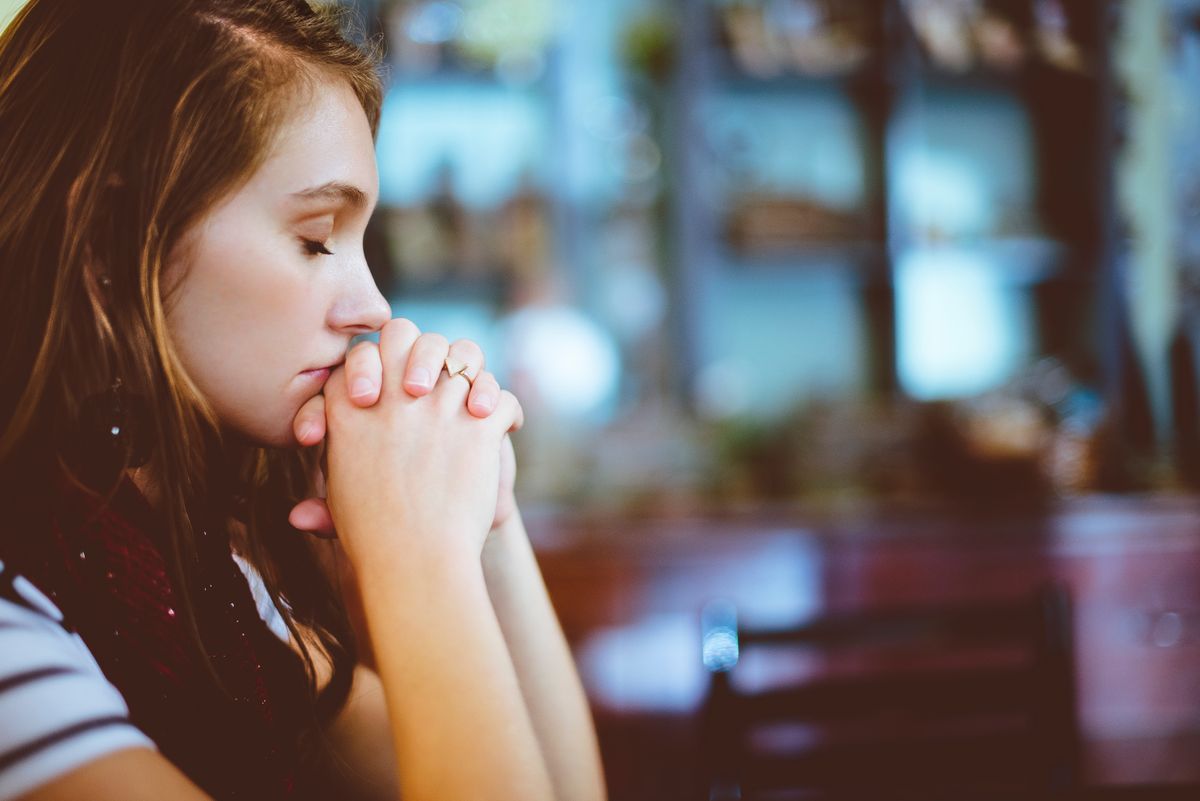 I became a Christian my freshman year of college. I was 18 years old, and I had no "real" prior knowledge of God, His Son, or how much He loves me both then and now. In fact, I could relay to you specific situations that took place in my life that even the most devoted Christian would step back and wonder where God was.

However, despite the past, God is and always has been right by my side.

He did everything for me, and although I couldn't see that then, I can see that now. Unfortunately, being radically saved has not eliminated all of the temptations that come with being a college student at a university.

Trying to have a relationship with the Almighty and live a Christ-centered life is a challenge that I never put much thought into. It's definitely a difficulty you have to experience to fully understand its magnitude.

With college comes parties, privacy, and other things that do their best to stop you from keeping your eyes on the Lord.

Anyone who tells you otherwise is either ignorant or lying to you (mainly because they do not know the chains that come with giving in to college-induced temptations).

They don't understand any joy or fullness other than the mania they feel when they get "turnt" at parties.

They do not know any sense of worth other than the 15 minutes of attention they get from that semi-cute guy or gal at Theta-whatever's frat party.

They do not know of any other friendships other than the ones that leave them stationary; never progressing forward or bettering them to fulfill the purpose they were created for.

They do not know that they should treat their significant other with the same respect that they would want someone else to show their future husband or wife.

They simply do not know.

I used to be one of those ignorant people. The one who did not know my worth or the truth of God's Word and the life it carries. I consider myself one of the lucky ones.

I was lucky enough to find a church who cared about the fact that I did not know Jesus died on the cross for me. I was lucky enough to find a family away from home through Chi Alpha, a family filled with people who cared if I was stationary; who pushed me places I never dreamed I could go; who sharpen me every day so that I am ready for His return.

I am one of the lucky ones who was surrounded by believes that believed in His Word and fulfilled their duty to see this lost girl seeking and longing for something more and showing her how to get it.

I am one of the lucky ones.

So why is having a walk with God still so hard for me? Fear. It is common for college students to have the need to know exactly where they belong, whether that's in the world, in their friend group, etc.

This desire and urge to know exactly where we belong in the now and forever causes us to be afraid of stepping out of line. It instills fear in our hearts that if we take the path that says "no" to the college norm that two very unwanted things will happen:

1. We will regret "missing out" on the traditional college experience for the rest of our lives and,

2. We will slowly be phased out by all of our relationships that are solely centered on giving into that binding temptation.

As a Christian who knows all that God has sacrificed in order to have a loving relationship with you, you should look at these two things knowing that God is greater than any of the fears the world tries to force on you.

I know who my God is.

I want nothing more than to grow in His presence. The enemy isn't a fan of believers having this mindset, so he is going to make it his personal mission to make being a Christian on a secular campus the hardest thing we ever have to do.

But I know something that not all believers know, and that is the importance of a Christ-centered community. These people would rather see me run to God, then sit still not chasing the one who fills me with love and worth.

It's because of a God-centered community and His Word that now, I know my worth. But I'm one of the lucky ones.

19 But I ask, did the people of Israel really understand? Yes, they did, for even in the time of Moses, God said,
“I will rouse your jealousy through people who are not even a nation.
I will provoke your anger through the foolish Gentiles.”
20 And later Isaiah spoke boldly for God, saying,
“I was found by people who were not looking for me.
I showed myself to those who were not asking for me.”
21 But regarding Israel, God said,
“All day long I opened my arms to them,
but they were disobedient and rebellious.” -Romans 10:19-21 (NLT)