The Stresses of Break
Odyssey

The Stresses of Break

When you just want to be able to rest but can't 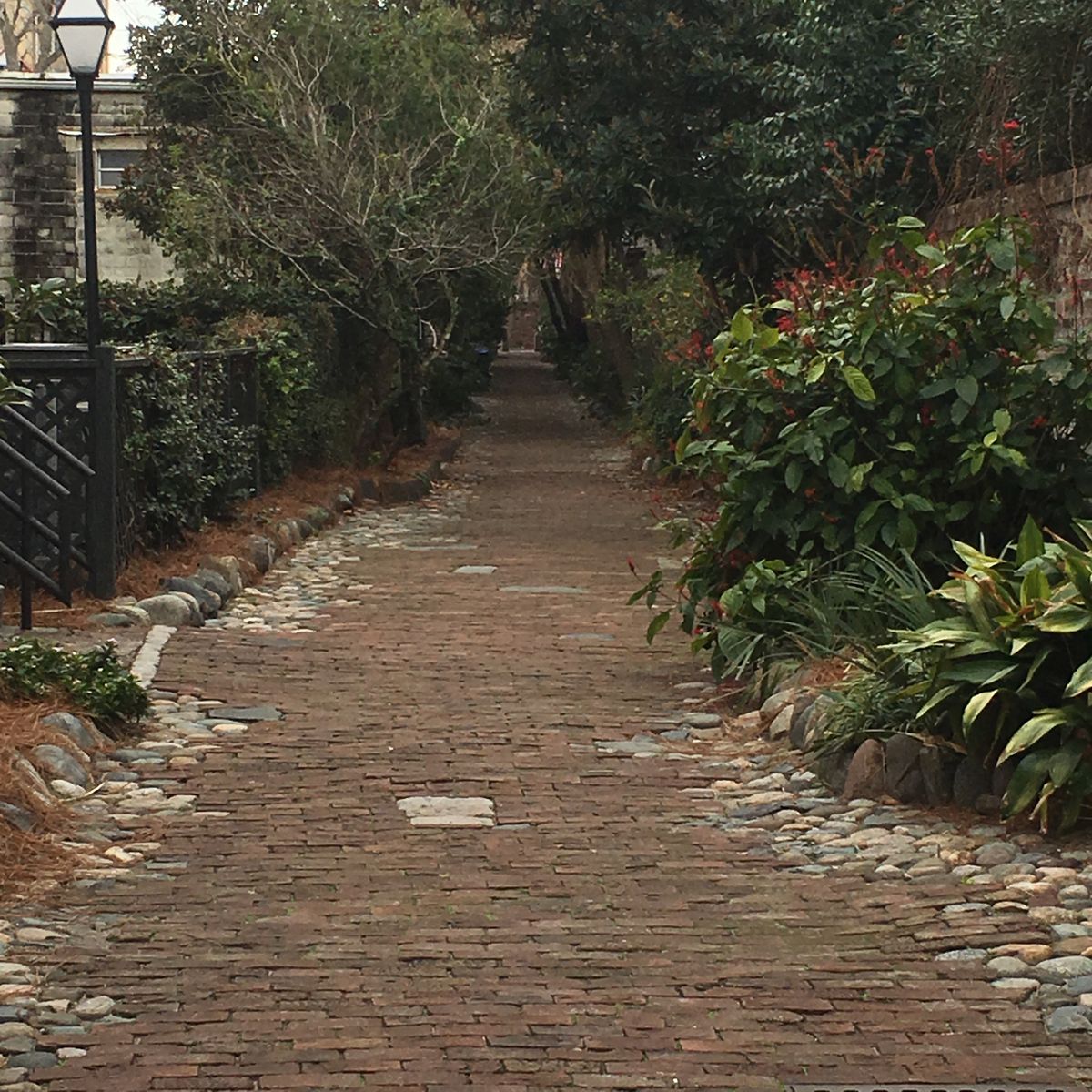 We have all gone away and now returned back to school. I feel that, in a sense, many things haven't changed, but that's not really the case. Truth be told, things have changed in crazy and dramatic ways. When I got back to college I faced a familiar problem. I would ask people how break was and the answer would come, "It was good," and that is where everything ends. Then they ask me how my break went and I can't help but feel my heart drop. I want to say, "Oh yeah, it was all nice and dandy." But honestly, my break was horrible. I had to do things over my break that stretched me to new limits; I cried, I got angry and snapped and said some things that I shouldn't have. These are things that, if they ever happen to me, happen on such a rare occasion, and some of the things are completely new. I went to a bunch of places: Charleston in South Carolina, then Atlanta, then Brevard in North Carolina, then I came home and finally I went to Buffalo for the end of my break. By the time I went to Buffalo, things had just gotten out of hand and I needed to get away from home to truly be able to rest.

First, we went to see my aunt, as a whole family. After a six-hour drive to Charleston, West Virginia, we reached my aunt's house. It was a fairly uneventful night. The next day my uncle took us on a tour of the city, showing us the old houses and old city buildings. Later that day, my family went to a fort which had helped to mount an attack on Fort Sumner. The fort was really interesting and we saw a dolphin swimming in the waves of the bay. That night, we had a small fire with my aunt and uncle, and things unraveled. First I had to stop someone from running away, then there was a trip to the ER, and finally, someone was put in long-term care at the hospital. From all this, I had to go eventually go see my counselor at college. I wasn't in a good spot until then.

Next, we drove five hours to my other aunt's house who lived in Atlanta. When we arrived, we had dinner and tried to relax. The next day my brother went for a run and tried to burn some steam off. That night we had a family gift exchange, and it was awesome.

The following morning we packed up again and proceeded to go to Brevard where my Grandma lives. The morning after getting there I was able to go for a nice long walk and try to clear my mind. That same day my mom, sister, grandma, and I went to see some really cool gingerbread houses, and my mom and I were able to go and see some awesome waterfalls. It was a nice time to just be able to relax and get some time with my mom to talk about all the things that were bothering me and that I had been wanting to discuss all of break.

After getting home, I decided to go to Buffalo and spend time with my sister. To be perfectly honest, it was the only time that I was able to really rest and relax. The two days I spent in Buffalo were the best and most enjoyable part of my break. I was just able to spend time in the Word, time praying, and also time having fellowship with some really awesome people.

That was my break; I told some people that, but not all of them. I really want to talk to more people and tell them what really happened over my break, but not just that. I also want people to tell me about their breaks and how they went. I know I am not tight-knit with everyone, but it would be nice to know a little more about what others did and what happened to them.

When you see your friends, either after a break or weekend try to dive deep and see how their breaks went. If something is bothering them, be willing to listen and let them open up.