The Story of A Miracle Baby
Odyssey

The Story of A Miracle Baby 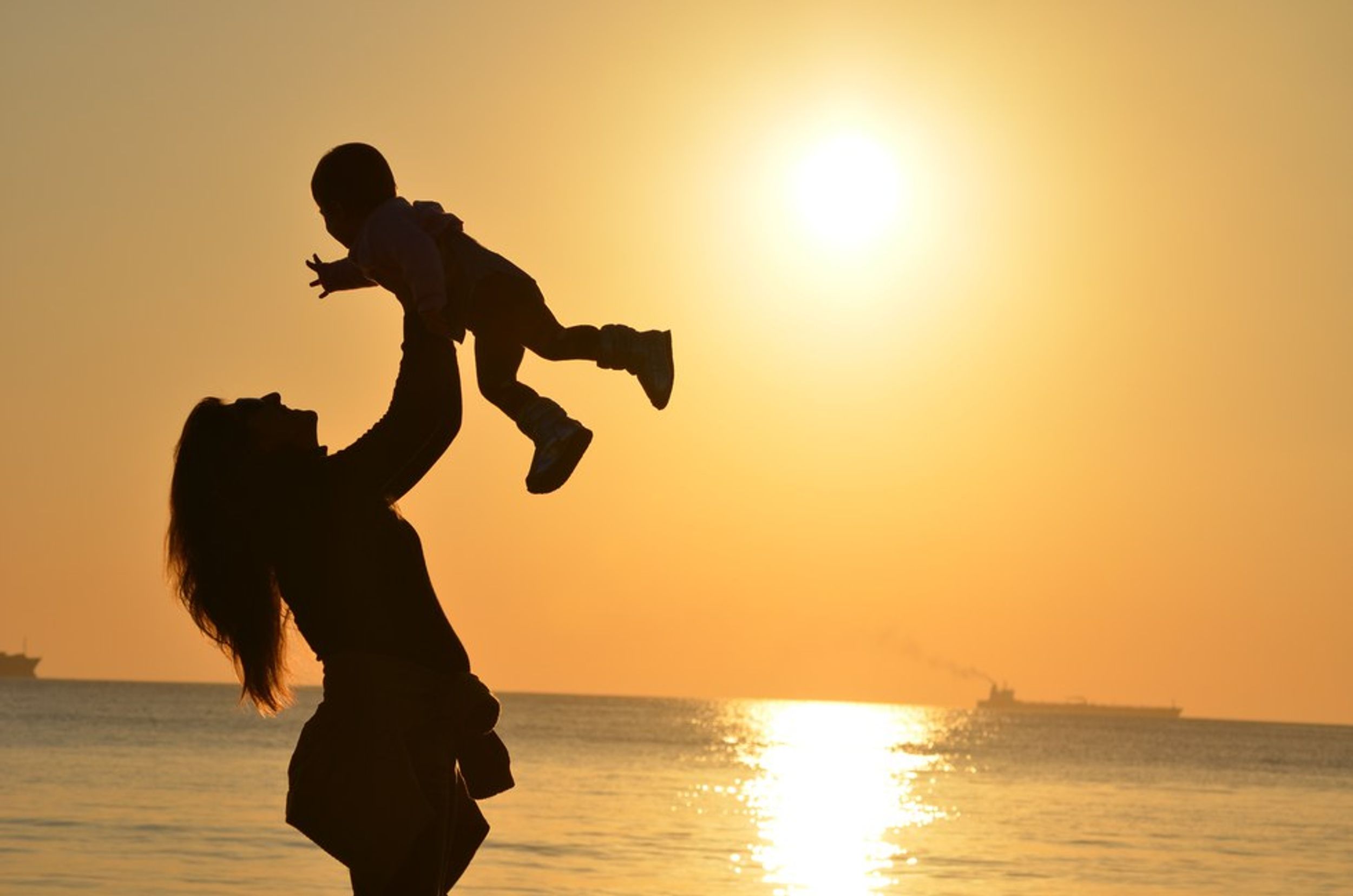 I'm not supposed to be alive.

I've decided that since we're in a season of miraculous tidings, I'd talk about my own little miracle: my life. I know all of us are miracles and we could all be wiped out at any second in an infinite amount of ways. But let me tell you a little about my first near-death experience, which just so happened to occur immediately after being born.

Not to call my mom out or anything, but her body wouldn't let me out. I was due around the 14th or 15th of April and as the 28th rolled around, my mom was getting more and more concerned that I was late and wondering whether or not something was wrong. She told me that in the days before I was born, I was moving around a lot in her stomach, and then one day I wasn't moving at all.

Little did she know her water had broken when it was supposed to, but her pelvis doesn't expand and therefore she doesn't have contractions. This, of course, was an important fact she didn't know considering I was her first child.

On the 28th, she went to the hospital and told the doctor that something had gone wrong and she didn't want to wait for a natural birth anymore. She found out then that when I was in her uterus as a fetus, not getting out when I was supposed to ended up causing me to drink liquid in the womb and cut off oxygen supply to my brain.

Just stop and think about that for a second, and imagine how short of a time is necessary for you to die if you go without breathing for too long. She had to have an emergency C-section since natural birth was not working out in her favor. I was pale, not crying, unconscious and not breathing so they whisked me away to the emergency section. The first time my dad saw me, they were using an AED on me to try to bring me back to life.

I was in the NICU for thirteen days, during which time doctors told my parents several things about me: First that I would die, then that I'd live in a vegetative state, and even that I was deaf. They had me on several medications, and my parents were only allowed to touch me through the hand-holes in the side of the little bed where I was being kept and treated.

My mom tells me that when she and my dad were allowed to come in and see me, she would put her hand through and prayed one thing:

"God, please save my daughter. If she lives, I'll give her over to you as a missionary no matter where it may take her. Just let her live."

I can also hear perfectly fine in case you were wondering, which I'm thankful for because I love music and I love singing. As for brain dysfunctions, I think I ended up pretty smart. I am at an Honors College, if that counts for anything.

But the most important thing that came out of that situation was what my family and I like to call a 'missionary heart.' Ever since I was a little kid, one of my dreams was to travel the world and help people, to adopt kids in need, to build homes and institutions, and to be there for people who need it.

I believe at the center of these desires is love: God's love, my parents' love, my love for living and for other people (which is fitting because my name—Milena—means love).

So to sum it all up, the story of how I was born reminds me that I—like everyone—have a purpose. I was lucky enough to be born in the first place, to have survived until now to be able to use my words and my actions to make a difference in the lives of other people. I hope that I never forget that.