The Russian, The Redhead, And The Lawyer: A Short Story
Odyssey

The Russian, The Redhead, And The Lawyer: A Short Story 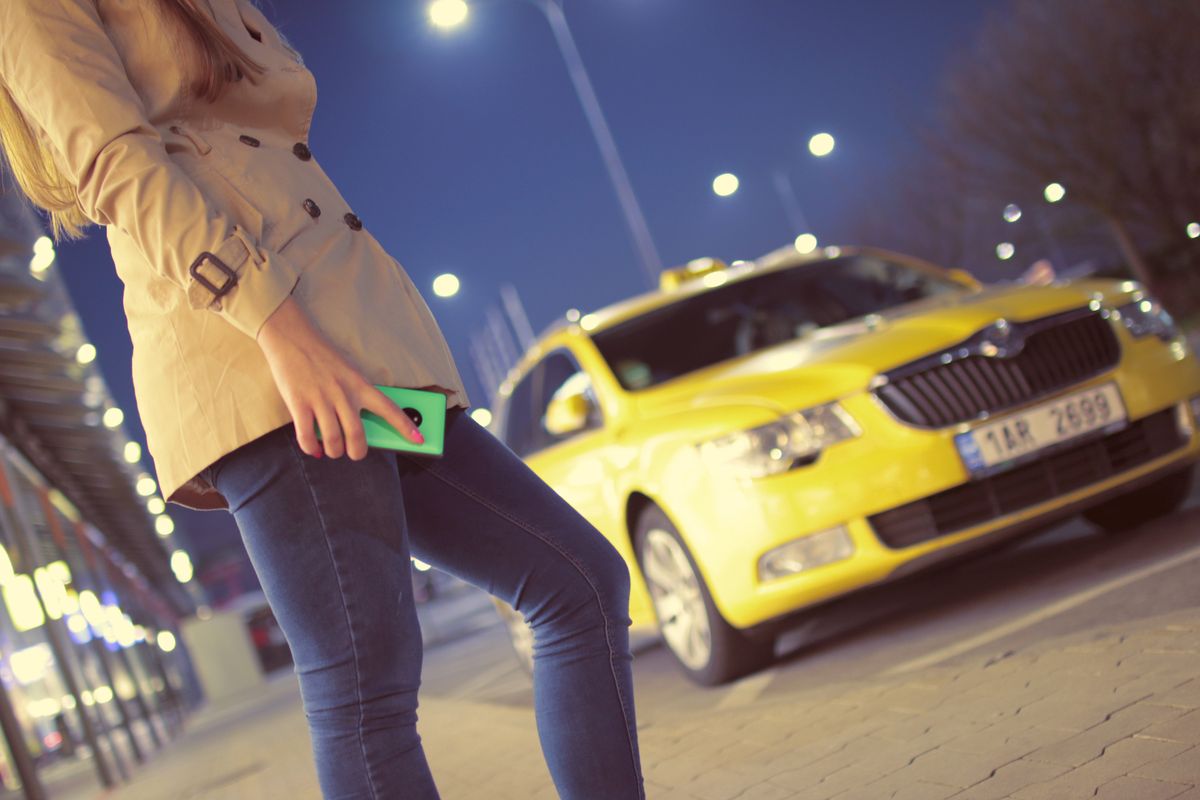 This piece was based off an assignment for a creative writing class.

"Mine! This is mine!" The redhead is waving her hands in the air at the Russian and the lawyer, all three gathered at yellow cab. Inside the taxi driver is smoking a cigarette, listening to an audio nook, and is growing impatient by the second.

"Miss, actually," The lawyer speaks up with a clear, professional voice. "I believe that I actually signaled first."

Inside the cab, the driver flips on the taximeter and switches from cigarette to weed. Back on the street, the brawl continues. Now the Russian is growling, backing the lawyer against the taxi.

"Really, because, um, no you didn't. I was watching you sir, and no. This is my taxi, okay?" The redhead is still yelling at the lawyer that is being pushed by the Russian.

"Okay sir, I am the most high-profile lawyer in New York. I have a court case in 25 minutes, do not intimidate me!"

The Russian takes a deep breath, pushes up the sleeve of his sweater, and begins yelling in a thick Moscow accent. Everyone within a 5-mile radius stops in shock but decides to mind their own business when they see the vein blue out of his forehead.

"Guys, boys! No!" The redhead wedges herself between a man in a suit and Putin look-a-like.

"We can share the cab! Okay! Okay!" She looks back at the Russian that towers over her and then to the lawyer that is probably peeing his pants. Both are nodding in their own right.

But the lawyer doesn't agree with this and he throws his hands in the air, shaking his head in protest.

"Nope, I do not ride backseat."

The Russian puffs out his chest ready to fight the yuppie and redhead is standing between them again.

"Listen, we all have some place to be! We all called for a cab! Let's just get in it and we can figure it out! Okay?"

"My cab!" The Russian points to the taxi with a huge fist, the type of fist you get when you like 300 pounds every day.

"Sir, we all saw me call for the taxi first. It pulled up to me then you and this redhead tried to assault me!"

"Okay! You know what? First off, no! I did not 'assault' you, Mr. High Profile Lawyer!" The redhead throws her hands into the air in frustration.

Next to the three strangers, a young couple is running down the street yelling out "taxi!" The strangers glance at the sight, all rolling their eyes, and then ignores them.

"Fine, you know what? Igor and you can argue about this cab! I have somewhere to be!"

"Two minutes ago you said it was 25!" Yells out the redhead.

As the Russian, the redhead, and the lawyer began again the couple spots the parked taxi. Their faces light up as they hop into the cab, unknowing that the taximeter has been running for over five minutes.

The redhead opens her mouth to speak, the Russian starts to laugh, and the lawyer stands with a confused face. The three strangers that have been arguing on the street for what seems like eternity then shake hands and go their separate ways.