The Problem with Loot Boxes
Odyssey

The Problem with Loot Boxes

Are they really THAT bad? 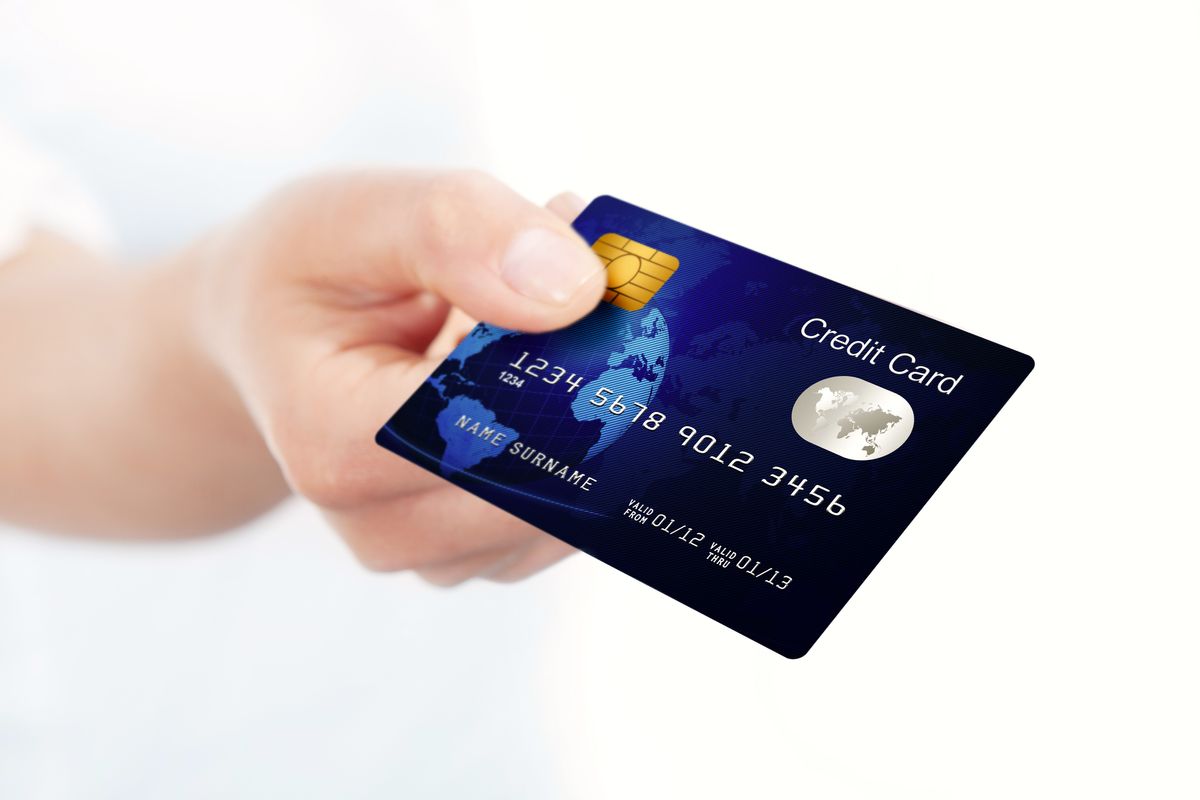 Boy oh boy, everyone sure loves micro-transactions huh? I know for a fact that when people pay $60 for a video game, they then love to have multiple $5-10 transactions for items that are essentially required to venture forth in their game. But do you know what people love more that micro-transactions? Having a system that randomly dishes out a random assortment of items you may or may not even want or need. Perfect! A flawless strategy! While it may sound like I despise micro-transactions and the rather infamous Loot Box system, I think both of these can be done in a way that doesn't piss off every gamer in the world or worse; every parent of said gamer in the world. Today I'd like to discuss why Loot Boxes make so many people angry as well as discuss potential solutions to the issue at hand. I cannot overstate that this is purely my opinion and it should be treated as such.

The problem with Loot Boxes

As I've mentioned above, the fundamental issue that most gamers take with Loot Boxes is the "random" nature they tend to embody. If you're unfamiliar with how a Loot Box works, it's quite simple. It's a "box" in a game you can unlock or buy that contains four or five of a random assortment of items with varying degrees of usefulness. Sometimes it could be a cool costume for a character you play as or a tool that makes getting other unlocks easier for a short time. The problem with this is, because it is completely random, there is no consistency with Loot Boxes. Sometimes you can get everything with only one or two, but usually you need to get more Loot Boxes for higher chances of getting the stuff you want. And since games are usually designed to make the process of acquiring Loot Boxes tedious and time consuming, buying them is ever so appealing. The core issue with this is that most games tend to abuse this system, no matter how slight it may be, and almost require players to more or less have a chance at getting anything. With the nature of Loot Boxes already being random, it can just flat out feel like the game never wants you to get anything you want. So, who's the blame for Loot Boxes then?

Blizzard, and the failure of EA

If you want to get technical, Valve's Team Fortress 2 was the first game to really popularize the Loot Box system, but if you look at a historical list of every game with Loot Boxes provided by Giant Bomb here: (https://www.giantbomb.com/loot-boxes/3015-9059/gam...) then it's very clear that after the release of Blizzard's Overwatch, Loot Boxes spiked in popularity with game developers. Most notoriously with Electronic Arts Star Wars: Battlefront 2, as it required the player to get a lot of Loot Boxes to get over half the content. Because of Overwatch's popularity, many people blame Blizzard for this whole ordeal, which I personally find unfair. Yes Blizzard may have popularized this idea, but just because they popularized something doesn't mean they're held responsible for what other game developers do. Loot Boxes have existed for years before this, so Blizzard is not solely responsible for this mess. Blizzard also deserve some credit since Jeff Kaplan as well as the rest of the Overwatch team have been listening to community feedback and have been constantly tweaking their Loot Box system as well as increasing drop rates and decreasing duplicate drop rates. So who's to blame? Most certainly companies such as EA who've demonstrated their sheer lack of any kind of moral compass as well as their extreme avarice and contempt for players as a whole. But EA and companies like them are a smaller part of a bigger problem; Loot Boxes.

Without wanting to sound like a sellout, I rather enjoy the mechanics of Loot Boxes. While I've been bitching about them for roughly 700 words, I find it exhilarating to test my hand at luck and see if I can't score myself some additional items. Additionally, I also sometimes just want to get the cool item I want without having to pay extra money for a chance to even get it, so what should happen? Is there a way to experience the best of both worlds? Well, yes, I think there is.

Solution 1: Have costumes and additional items in a Loot Box available as a normal unlock.

It seems like a lifetime ago where unlocking costumes and other cosmetic items in a game was done through actually playing the game. I remember feeling a strong sense of pride whenever I got a cool skin through hours of time invested towards unlocking it. I think it'd be very easy for companies to incorporate a series of challenges players had to complete to get the goodies they want while also provide some kind of Loot Box system for separate and different goodies entirely. Titanfall 2 does exactly this and you never feel pressured to have to pay for everything. Ironically enough EA owns Respawn Entertainment, the company who made Titanfall 2, which is just fantastic.

Solution 2: Make the option to use money to buy the items as well as having Loot Boxes

In Titanfall 2, you also have the option to spend around $1.00 to buy the desired cosmetic or other item you should desire. It also provides skin packs in case you want more than one item. That way, you can buy or earn what you want without feeling helpless

If we conclude that Loot Boxes are gambling, that's fine, but a lot of people would be unhappy about that. Besides companies losing a pretty penny, I personally would be infuriated that I spent God knows how much money on loot boxes only for it to be meaningless if Loot Boxes were removed. I propose that they let all current games keep their Loot Box system, but all future games wouldn't be allowed to incorporate them. That is, if they're considered gambling.

Loot Boxes don't seem to be going away any time soon, but I firmly believe they don't have to be all bad. While it is annoying that they seem to be relevant in all big multiplayer release, there is something inherently exciting about them. Hopefully future Loot Box systems will either be improved to the point where we will never have another Battlefront situation or they'll be removed entirely.