The Problem with Buzzword Feminism

The Problem with Buzzword Feminism

It’s a little more than a belief in equality. 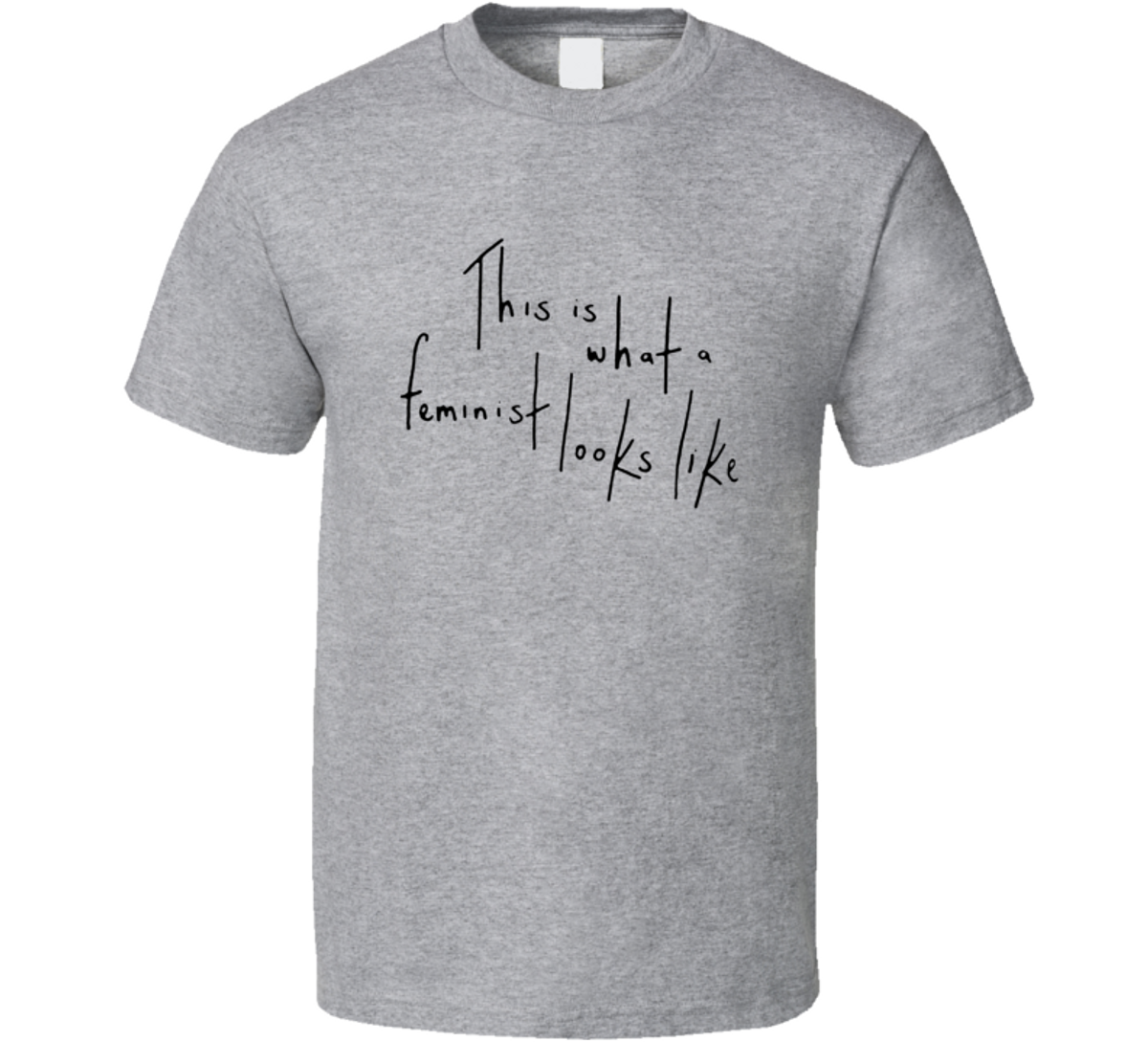 where to get it

Tumblr is great. Whether you’re looking for cat gifs, artsy pictures with lines of poetry across them, or a really funny text post, you can find it on Tumblr. Also, on Tumblr is a growing feminist movement. Before you click the little “x” in the corner of this tab, this is not an article about Tumblr feminism. Not even close. It was inspired, however, by a Tumblr post I found last month.

To save you the trouble of opening a new window here is said text post:

“I don’t think feminism stands to gain anything by pretending that it’s easy to be a feminist. When I see or hear things like “80% of the world is feminist, a feminist is anyone who believes women should be equal,” I’m not comforted. I don’t see what the movement has to gain by pretending that misogyny is not the default in most people and that being a feminist is as easy as buying into a buzzword. Feminism is hard. It requires examining our own beliefs and behaviors, a constant struggle to root out misogynist and patriarchal beliefs and behaviors, analysis of how our actions and the actions of others are harmful to women, and a conscious effort to change. Not just one time, but every day. To pretend that anyone who “believes in equality” is automatically a feminist is to leave the status quo untouched, to dress up oppressive behavior as liberating if we affix a “likes women” badge to it. To pretend that the fix is easy is to ignore that the disease permeates every aspect of our society, and to avoid naming the problem and telling people that work is actually involved is to fail women in the name of making others comfortable.”

I’ll be honest, I don’t know if another 200-word blurb has ever pushed me to evaluate my beliefs so thoroughly. But I’ve thought about this post almost every day for a month. It made me rethink my own identity as a feminist. Because I’ve definitely subscribed to this rhetoric: I have thought that believing women should be equal to men were enough to call myself a feminist. I have spent years sharing articles about issues facing women and interviews with iconic feminists and thinking that was enough. I no longer think that’s enough. So now I want to highlight a few parts of this post…

Being a feminist is not as easy as buying into a buzzword.

Feminism has become such a brand. Literally. If you go on Etsy or Redbubble or any similar site, you can find hundreds, maybe thousands of items dedicated to displaying the label of feminism, as well as ultra-simplified feminist ideals. Why is that? Why is it that not five years ago, the movement was “Feminism is not a dirty word”, and now we have to counterbalance that claim with “Feminism is not just a word”?

When Beyoncé sampled Chimamanda Ngozi Adichie’s 30 minute TEDx Talk “We Should All Be Feminists” in her song Flawless, she spread an iconic definition: “Feminist: the person who believes in the social, political and economic equality of the sexes.” Great. All hail Queen Bey. But let’s dig a little deeper.

I’m all for feminism being widely explained and I’m all for making people understand that feminism is not about hating men. But I am not here to see feminism dismissed as simple or as common sense. Because, yes, a feminist should believe in the political, economic, and social equality between the sexes and yes, the notion of gender equality SHOULD be common sense. But are beliefs enough?

We must analyze how our actions and the actions of others are harmful to women.

Feminism is for all women, and it means recognizing the oppression of women everywhere regardless of their circumstances.

Feminism is based around a belief that all genders should have equality, and it requires a willingness to deconstruct any aspect of society that reinforces gender-based oppression and violence. This isn’t easy; it isn’t meant to be easy. Women have been presented and accepted as inferior to men for centuries. It isn’t easy to question everything we have been socialized to accept; it isn’t human nature to question social norms of gender and sexuality, these concepts are so deeply ingrained.

But there have been countless feminists before us, who marched, starved, protested, went to jail, and died for equality. There are women today who are still oppressed and harmed by men and by social constructs. And we owe it to all them to fight any system or construct that oppresses women: we shouldn’t expect it to be easy, and we shouldn’t market it as a simple task.