The Opposite Of Gentrification
Odyssey

The Opposite Of Gentrification

What happens when thugs and drug dealers move in on unsuspecting neighborhoods? 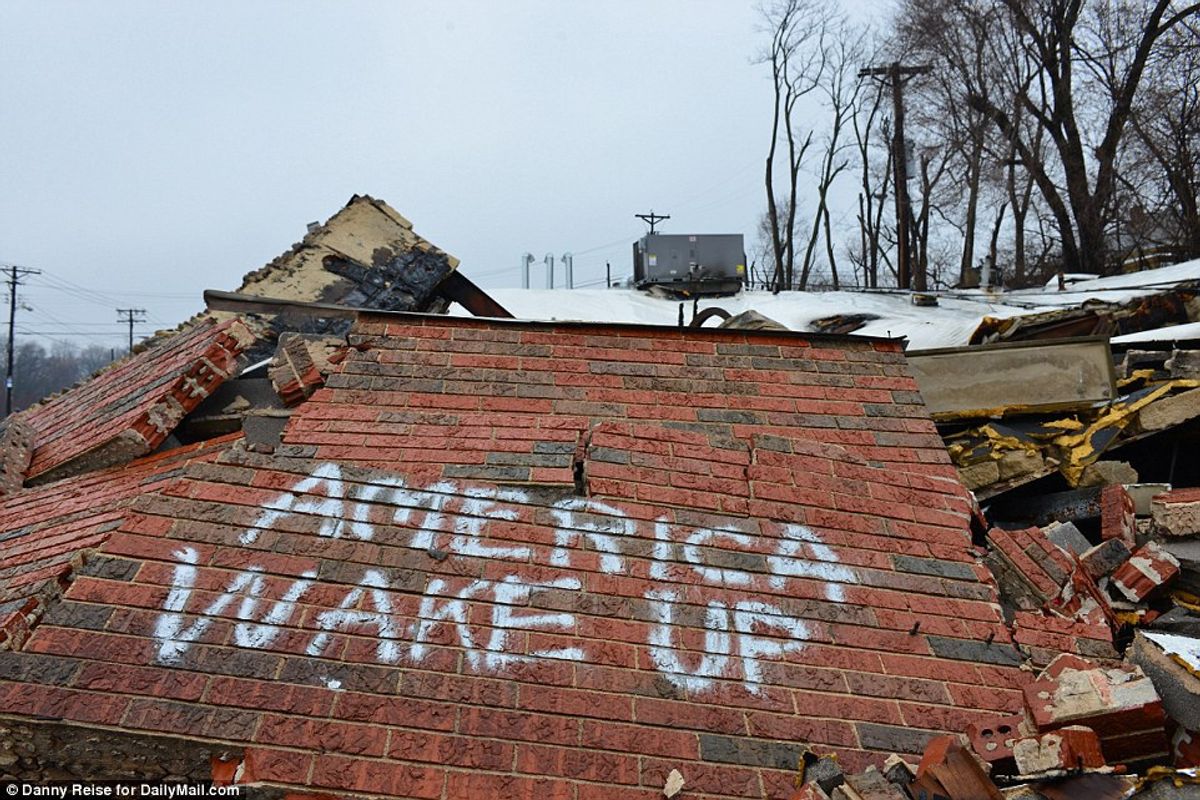 Everyone has heard of gentrification and how awful it is for every city in America. If you haven’t, the Merriam-Webster Dictionary describes it as: “the process of renewal and rebuilding accompanying the influx of middle-class or affluent people into deteriorating areas that often displaces poorer residents.”

While you might think that sounds like a great way for a city to prosper, people have been up in arms about gentrification because it is making it too difficult for people who have been living in a certain community to continue to afford to live there.

But, what about the opposite of gentrification? While there is no antonym for gentrification because it means to improve, I found a man using the term communizing or communization. I agree, as it could mean, and does to him, to depreciate the importance of or make ordinary. I will use this term in talking about the deteriorating conditions in Buffalo, because they are plentiful.

Specifically, my grandmother lives in Black Rock. It is a small town on the north side of Buffalo by the Niagara River. She told me when she was growing up and going to school there, it was a quaint Polish village. She grew up with the same six girls. They called themselves "The Sexy Six" and never had to worry about unwanted attention, or even had to lock their doors.

Everyone knew everyone and everyone protected each other.

Now, my 85-year-old grandmother has to live in fear of bullets coming through her windows.

Shady people continue to move in and bring more people in to do their shady dealings with, and every night, there are at least 10 grown men playing dice in the streets. I can remember when I rode my tricycle around that neighborhood and waved to everyone I saw. When I get out of my car now, I try not to make eye contact and walk with fear of being catcalled, or worse.

Last summer, my Babci (grandmother in Polish) had all four of her tires slashed because one drug dealer thought she was talking to the cops about him when she was really answering their questions about another drug dealer. This is not something my grandfather, who was a World War II veteran, would have tolerated. But, he was born in that house and died in that house in Black Rock, and now that he has passed, my grandmother would never think of moving. So, what is there to do?

I don’t want the same fate for my darling grandmother as Juan Rodriquez. He is an 11-year-old boy who was just shot in the head in Buffalo while trying to protect his younger brothers and sisters. This was two days before his 12th birthday. The media outlets are trying to suggest the shooting may have been gang-related. I suggest, don’t believe everything you read on the internet.

I know, at least for my grandmother’s recent street shooting, the gunfire was over a girl. The target was an 18-year-old young man I watched grow up. The innocence in this person is gone. He has let his environment influence him more than is safe. Especially for my Babci, who lives next door. That is the problem with communization, it takes over well before anything can be done about it.