Desire a soul that has been pierced by the Holy Spirit, and there’s no limit to the possibilities that you can reach with a heart that is filled with Jesus Christ even when your life is at rock bottom. 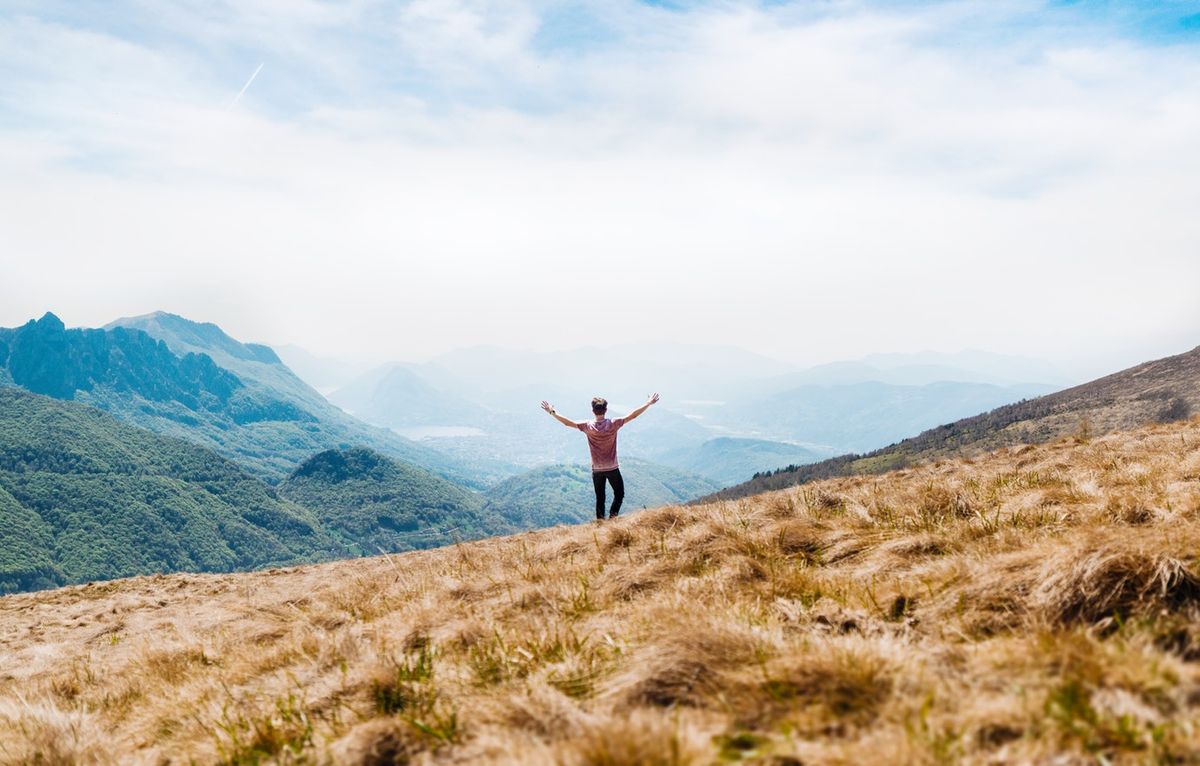 This week I had the pleasure of getting to hear a multitude of seniors within my fraternity speak upon whatever their hearts desired. Some were brash, some were regretful. Many were proud, fulfilled, and honored. A few wrote their speeches, others winged it, one even rapped it. One speech in particular truly caught my ear, however. That of my good friend, John Michael Lucido.

JM told a story that I had never heard before of an event that occurred in 320 A.D. in Sevaste, or better known today as Turkey. In this story, the emperor of the land ordered all of his people including his soldiers to bow down and make sacrifices to pagan gods. However, there were forty Christian soldiers who refused to follow the emperor’s commands.

After being flogged and beaten to mere pulps, not one of the forty men surrendered. The emperor was furious, and ordered the commander of the 12th legion, Lysias, to crack down on the disobedient soldiers.

Lysias ordered that the soldiers be taken down to a frozen pond where they would have to stand naked on the ice in the midst of the cold-winter winds until they agreed to make their sacrifices to the pagan gods.

As an even greater temptation, Governor Agricola ordered for guards to place hot baths of warm water just beyond the shore of the pond for the soldiers to soak in once they had made the choice to worship the pagan gods.

To the surprise of Governor Agricola and Lysias, not only did the men refuse the hot baths, they ran fiercely to the ice and huddled together for warmth. After many hours of vicious weather and the taunting of the Sevaste guards, one of the forty crawled out from the huddle of men and onto the shore of the pond. The guards assisted him to the hot tub of water, and dumped his body inside. Suddenly, due to the shock of the sudden change in temperature, the man began to convulse violently and died.

After witnessing this, one of the guards immediately removed his clothes and ran to join the remaining thirty-nine. The forty would not be broken. When the sun rose the next morning, all forty men were dead on the ice.

No. Powerful. These men were bonded together by Jesus Christ and stood together as signs of contradiction to what the world was repeatedly throwing at their feet. You see, the world hasn’t changed all that much. What’s changed is our level of contradiction.

Over time, more and more people are becoming unwilling to stand in contradiction to what the world has put before them. Have we forgotten that Satan rules the Earth? Jesus himself calls Satan the “ruler of the world” (John 12:31). Paul refers to him as “the prince of the power of the air” (Ephesians 2:2).

The difference between the vast majority of Christians we see today versus the 40 martyrs and Job is that their souls were pierced. Many of us enjoy the comfort of a modern day Christian lifestyle that opposes the hardships and trials that we are commanded to embrace.

Beloved I challenge you. Respond to God by choosing the path that contradicts the world. I’m not saying you’ll have to lay down your life or sacrifice your finest livestock, but maybe give up your porn addiction. Maybe fall in love with the word of God rather than your Facebook newsfeed, or spend a little more time in prayer than binging your newest Netflix show. Desire a soul that has been pierced by the Holy Spirit, and there’s no limit to the possibilities that you can reach with a heart that is filled with Jesus Christ even when your life is at rock bottom.

The child’s father and mother marveled at what was said about him. Then Simeon blessed them and said to Mary, his mother: “This child is destined to cause the falling and rising of many in Israel, and to be a sign that will be spoken against, so that the thoughts of many hearts will be revealed. And a sword will pierce your own soul too.”