The Inherent Dangers of Time Travel

What You Should Know Before You Go! 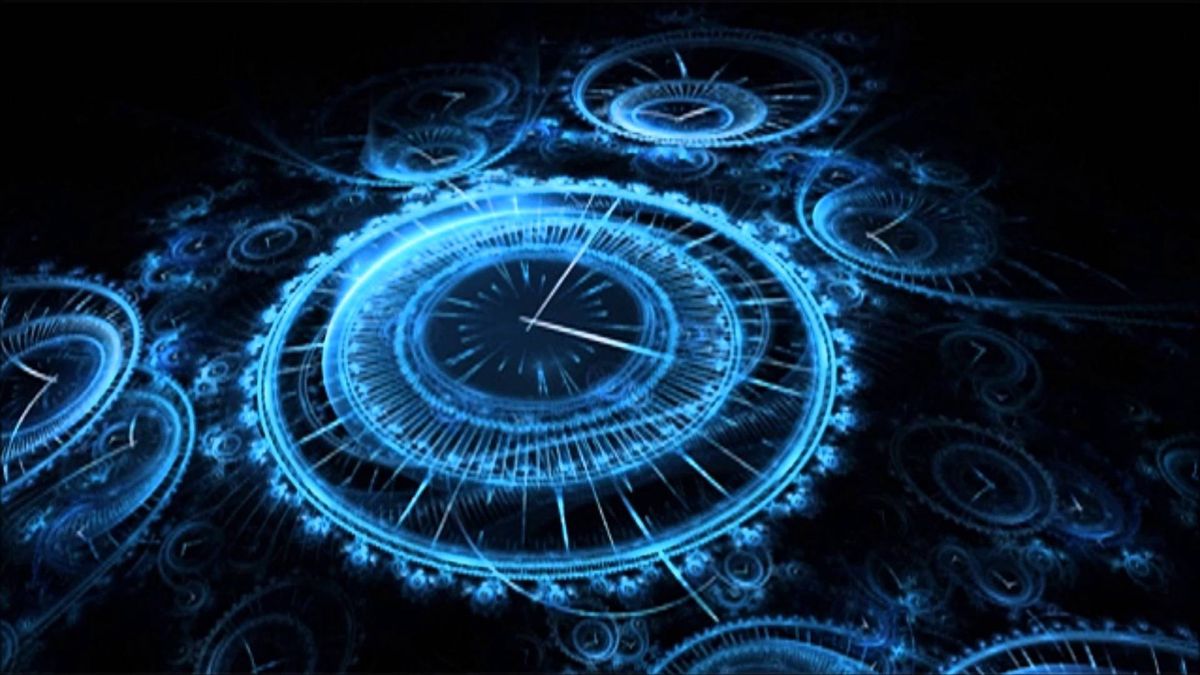 Time travel is a common trope in media nowadays. It’s been done in different ways, such as: the comedy, Hot Tub Time Machine, the more serious, Interstellar, and adventure-filled, The Time Machine (kind of an easy one I know, sue me.) That one part in Lucy (another gross abuse of scientific understanding.) There have been different ways to achieve time travel, such as Superman flying around the Earth really fast (which in all honesty, makes zero sense. I mean I could write an article on just how little sense that makes, but I’ll stick to this for now.) Approaching, and sometimes surpassing, light-speed since time and speed are relative to one another (not really but that’s an argument for another day.) There’s directly breaking time as if it is a physical force (don’t get me started on that.) The list goes on and on. But in those various pieces of media, they explore the different things you can do with time travel. Now, working on the assumption that time travel is possible (which it isn’t, but whatever) they almost never explore the many different things that could go wrong, not including just changing the timeline of human history.

There is no guarantee that you’d end up in the right place. In most time traveling pieces, the characters end up in the same place in a different time (leading to that cliché line ‘when are we?’). We track time on the scale of our planet rotating on its axis, and its orbit around our sun. Now, if your device could transcend the boundaries of time, it can be argued that it transcends gravity.

So taking into account that Earth rotates, you wouldn’t end up in that exact same spot in which you left. You might end up in the ocean. Now that only applies if you traveled a few hours, forward or backward. You add years into that equation and you might not even be on Earth, so you’ll just be floating in the vacuum of space, possibly looking at Earth. Now you add millennia into the equation and you have a whole other issue.

Since our universe is constantly expanding, which is happening at an increasing rate than expected. Along with the galaxy spinning due to the black hole at its center, if you traveled more than a few hundred years or more, than it’s hard to say you’d still in the same solar system. Seems a big risk to see if Ben Franklin was really struck by lightning.

Now, let’s just say that this hypothetical device could calculate your position on Earth relative to your current time and the desired time you wish to explore (that’s a lot for one device to do). And you end up in a clear field like they always do in time travel pieces. There are still many different factors to consider. The air is one such thing. Earth, as of now, is experiencing global warming, if you went far back into time then its effects wouldn’t be present.

Now, one can argue not breathing in as much carbon dioxide is a good thing (which it is) but pollen is also to be considered. If you have allergies, then entering an environment with different amounts and possibly different strains of pollen probably isn’t a good idea. This will only get worse the further back you go. If you went back thousands of years than the amount oxygen in the air could possibly affect you. Certainly if you were to go back millions of years. The Precambrian era for example, had started to reach O2 levels of more than 15%. Our current atmosphere has 21%, that’s not good for your lungs. The Jurassic era (age of dinosaurs) had five times the amount of carbon dioxide in the air. So unless you’re also taking oxygen tanks with you, it would be easier to stick within a couple thousands years.

Not to say that being in a human friendly environment would be any better. Imagine if you were sick or get sick, and you travel back in time. The people of that time, not to be dramatic, would not be able to defend against your illness. You could start a new plague just by sneezing. The reverse could happen to you if you were to go forward in time. A dude wearing a futuristic spandex suit sneezes on you and now you have whale flu or something (who knows what animal they’ll name their flues after.)

In short, if time travel was possible, the risks surrounding it (besides messing up history, which wouldn’t make sense, you can ask me about it.) are too great and varied to prepare for. I’d highly recommend not doing this fictional activity.

QueenRadhi
The State University of New York at Stony Brook
3273