Nice Guys Who Think Their Nice

Nice Guy or Devil In Disguise? 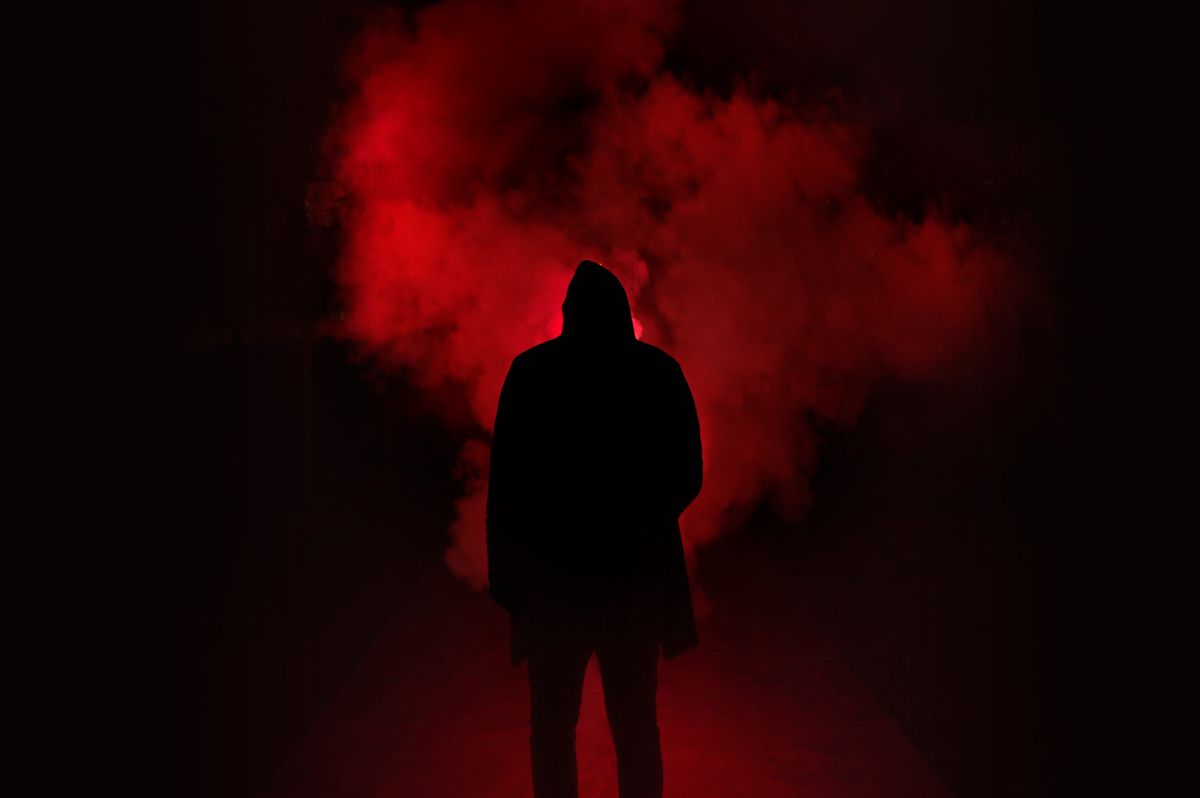 I’m pretty sure we have all met the “Nice Guy.” He’s known as the friend zone guy. He’s that guy you just never seem to catch real feelings for. He’s just a friend. Any guys come to mind? Yeah, it’s that guy.

He’s naturally a good friend and person. He makes you laugh, you have fun with him, you genuinely enjoy being with him. And then something happens, and it changes everything. Feelings come into the mix. He likes you and I mean really likes you. But you don’t like him at least not like that. I myself have met a few of these nice guys.

These “nice” guys often present you with a very hard choice. Either you like them, or you don’t easy right! Nope not at all, at least not from my perspective. Some of us give them a shot, some of us like them and others send them to the shadow realm of death aka friend zone. Or simply you can’t be friends because It’s weird now and you know he will always have feelings for you. (I shudder just thinking about it.)

Anyways I’ve known a few of these guys. A while ago I had a discussion with a guy who deemed himself a nice guy. He said girls never give the nice guy a chance, that they always go for the bad guy. And never go for guys like him. This made me think, like really think about what he was saying. I thought about every guy I’ve ever liked or had a relationship with. Where they nice guys or bad boys. And what is a/the bad guy? Because when I think of all the guys I’ve dated they weren’t “bad” guys.

They didn’t treat me awful or hurt me or do anything but break my heart. I mean it hurt, but they weren’t “bad.” I mean there are guys who are bad maybe even evil. This is when I realized what he meant. He didn’t mean the bad guy who treats women terrible and do horrible things. But, this may sound confusing but, these so-called bad guys are considered bad because the girl chooses them. They aren’t necessarily bad, but rather they are bad because they are chosen instead of this illusion of a nice guy which is a guy who thinks he’s nice.

The nice guy is just that an illusion, a lot of these guys think they’re the good guy. See the thing about these nice guys is that they’re not so nice as they think they are. There’s something off about them, I’m sure you have felt that feeling. (They aren’t abusive or mean but its’ something else…I don’t know what.) Or simply you just want to be their friend nothing more. A lot of these guys think they are deserving to be with us. They also think they know what’s best for you and that’s them. And maybe just maybe a few of them are right. But the majority of them are wrong.

Furthermore, what I think makes a guy the “bad guy,” is when he thinks he knows what’s best in your life. Or when he’s controlling and manipulative, abusive mentally, physically and spiritually and everything above. These guys wear a mask that says, nice, charming, sweet guy. But these are actually bad guys.

Now don’t get me wrong some are these nice guys do exist and are just sweet as apple pie. And are shafted by women and men. A lot of them get the short end of the stick. And it sucks! But those pretend nice guys are, to me, a whole different type of danger of their own. And forgive me maybe I’m just rambling because I just recently had a very long …. what’s a good word link, relationship, thing? With a “Nice Guy” who was nice but not as nice as he seemed. (there’s a whole long story their guys, one I don’t feel like telling)

But…my only advise is don’t ever get into a relationship with a “nice guy/gal” when you know it won’t work. Also, if you're trying to spare his/her feelings by trying to make something work. DON’T. It will only cause issues for you. Tell him/her how you feel and just end whatever it is. Don’t let them pressure you or manipulate your feelings in any way. Because like myself you forget how you actually feel and who you are.

What do you think? I’ve had a lot of people tell me I’m picky and that I should just settle. That if they’re good to you and make you laugh, treat you right and you have a good time with them. You should be with them. Sometimes, that’s not enough. Let me tell you I’ve tried that it was exhausting work at least for me. So, it didn’t work out, for some women it might. But what do you guys think?

Oh, on the subject of settling for less. First, you should never settle, when you know you deserve better.