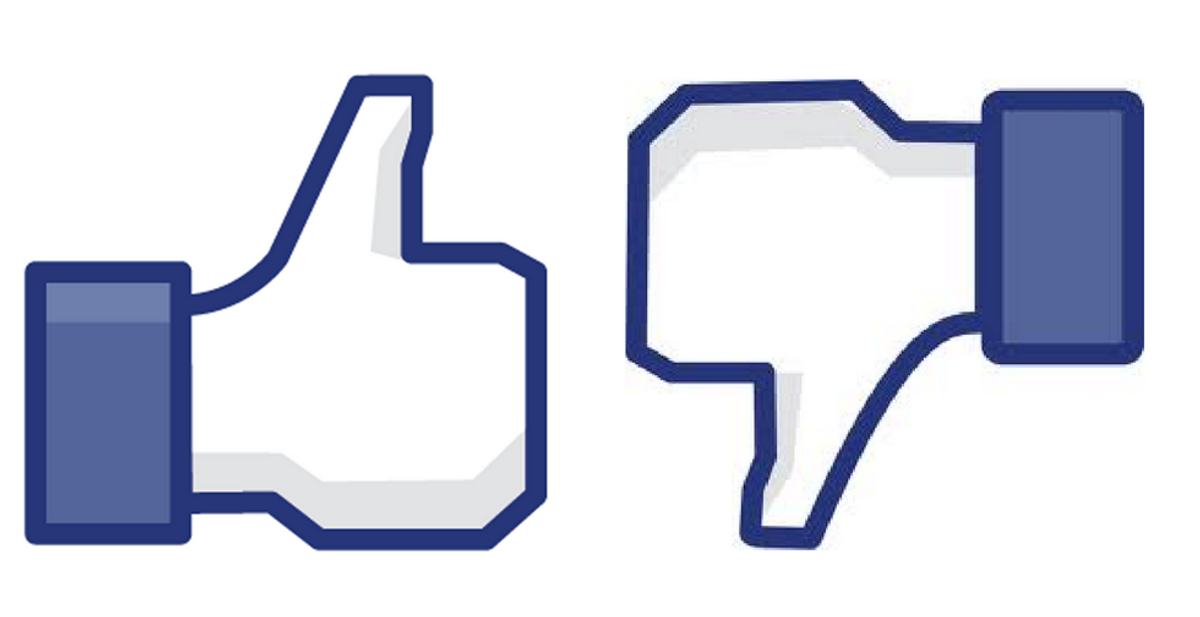 I am part of a generation that uses the word “like” religiously. Increasingly and especially under the age of 40, people use the word “like” for many different purposes. I first became interested in researching the use of this word because I was thoroughly embarrassed by my college professor when he informed me that I used the word “like” 30 times since I had begun talking. Even though I knew he was right and that I used the word too much, I couldn’t help but feel embarrassed about my habit. After thinking about it, I decided I should make it a goal of mine to improve my language.

So the important question is, when can we acceptably use the word “like”? In which instances can we integrate this word into our speech and have it deemed appropriate by those around us – specifically in professional situations? Here’s what I found out.

Traditionally, the word “like” is used as a verb and to make a comparison. We can say, “I like that dog” or “he ran like the wind,” and we will not be criticized. The problem is when we start to use the word as filler. We place it randomly in a long sentence to extend what we’re saying or to portray something that we’re not quite sure about.

Commonly, we use “like” as a quotative. For example, we say sentences such as “My professor was like, ‘you say like way too much!’” Interestingly enough, I found that using the word “like” instead of “says” is totally acceptable. According to The American Scholar, using the word “like” allows the speaker to “vocalize the contents of participants’ utterances, but also his/her attitudes towards those utterances.” The word “like” can make multiple viewpoints clearer. It actually helps to more clearly portray a complicated sentence. Therefore, using the word “like” isn’t always bad.

Take that, professor. But I shouldn’t get ahead of myself.

The word “like” is the new “um.” We use it to fill uncomfortable gaps. But the use of “like” as a filler can be related to the language of a California Valley Girl, according to BBC News. This makes it frowned upon to say use the word “like” too much. It sounds unprofessional, especially to those over 45, who are not as accustomed to the use of “like” in language.

Knowing this, I think that it is okay to use the word “like” as long as we don’t use it too often. From my research, I have learned that using the word as filler isn’t a good method of communication, but is more acceptable than I originally thought. I started this article with the intention to expose the word for making today’s language sound lazy, but found out that my hypothesis was not completely correct. Using the word too often can distract the listener from the intended message. No one wants their communication to be broken because of their excessive use of the word. But this does not mean that it doesn’t have its benefits.

Instead of completely eradicating the word from my every day language, I now know how to selectively choose when to utilize this overused word.

Thank you to my professor who challenged me to improve my language and served as the inspiration for this article. He showed me that though we may not always enjoy constructive criticism, it is vital for growth and we should try our best to learn from it.