A Goodbye To My Ex-Best Friend, The End Of An Era
Odyssey

A Goodbye To My Ex-Best Friend, The End Of An Era

It's time to say goodbye. 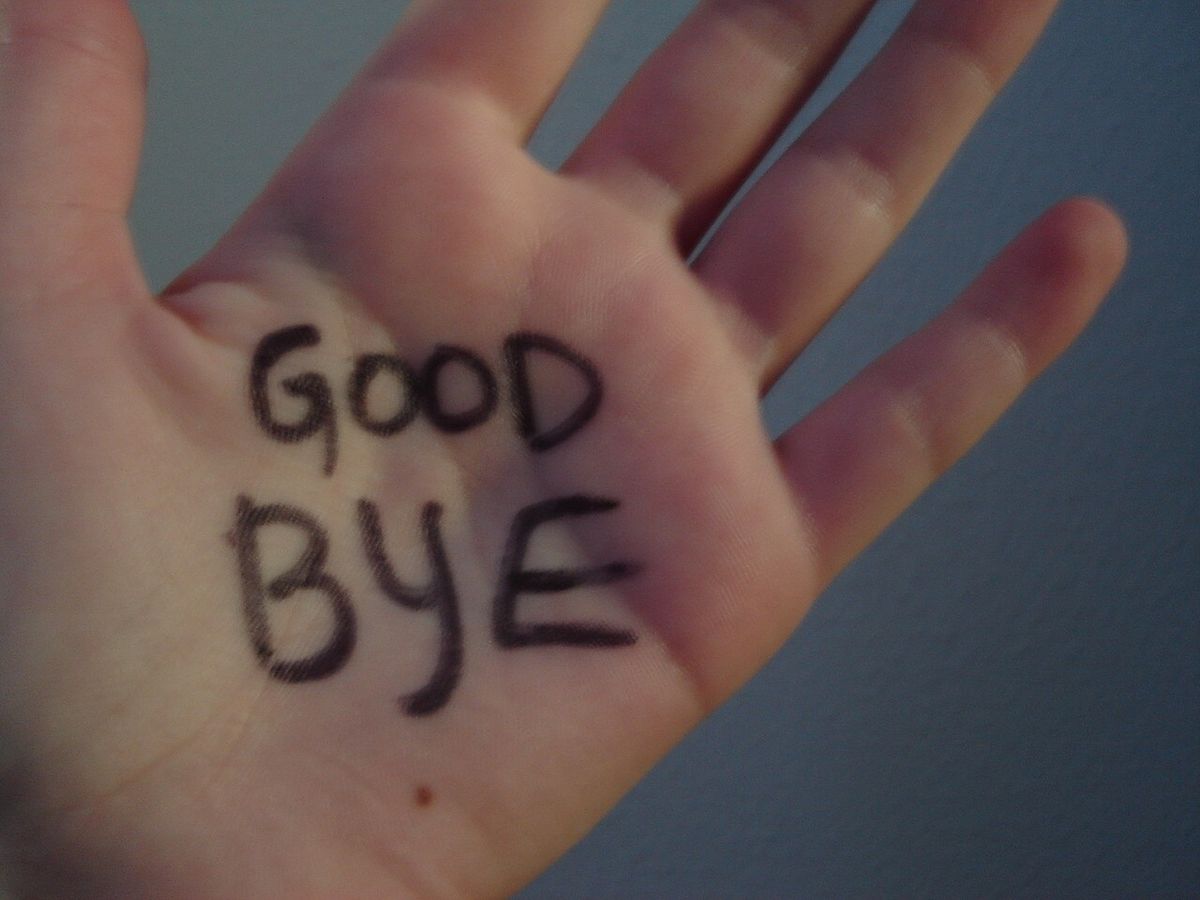 You've hurt me a lot.

People would always tell me that you were trouble and that I should just let you go, but I couldn't. I didn't have a reason to let you go, and part of me didn't want to see you go. I thought you were capable of changing. Capable of being something you aren’t. I tried so hard to mold you into something I wanted you to be, but I've come to realize people don't work like that. We both wanted really different things from our friendship.

Our relationship with one another was complicated, to say the least. I had trouble explaining it to others, perhaps because it was still a mystery to me. Part of me wonders what it would be like if you were never in my life. I think I would have been a lot happier.

I know I'm hurting you right now. You were a big part of my life, but I have to do this for myself. We didn't end on peaceful terms, but you were dragging me down, and I was incapable of moving on. You were good at saying and doing things I wanted to hear, and looking back, I feel as if you were just waiting for an opportunity to "get me" like I was some sort of prize to be won.

You tried really hard to always get in the way of my relationships with other people, it was like you didn’t want me to happy. Of course, you never said that. You wanted me “to be happy.” But you were good at saying a lot of things. I was foolish for falling for your tricks once again.

You were really good at guilt tripping me into doing things. You always thought about yourself, and never thought about the consequences of your actions. You wanted me to lie and cheat and you tried to convince me that you were right and I should just believe you. You would say things that really hurt my feelings and then blame it on drugs or alcohol, or you’d come up with bigger lies to cover yourself. Friends don’t do that to people they care about.

You’ve done some horrible things, but I still want you to be happy, just not with me. I’ve come to the realization that I don’t want you to be in my life anymore, not even as friends. I know I’ll be happier without you. I don’t want you to get in the way anymore. You almost ruined my relationship and I can never forgive you for that. This isn’t to say that I’m a perfect person, because I know I crossed a lot of boundaries but I can’t have that happen ever again.

You were the reason for every fight I had. You tried to convince me that he was bad for me, that he was “controlling,” but all he ever wanted was to protect our relationship from you. I didn’t want to believe that you were trouble, I didn’t want to think I made a mistake in believing you could change. Now i realize they you were trying to get in between us the whole time. What kind of friend tries to convince me to lie to someone I care so much about?

This is not easy for me, but I’m tired of wasting my tears on boys. As I look back, you weren’t worth a single tear.