The 'Do's And Don'ts' For Your Newly Adopted Pup
Odyssey

The 'Do's And Don'ts' For Your Newly Adopted Pup

Giving a shelter or rescue pup a second chance they may not have otherwise received is one of the most rewarding feelings there is. 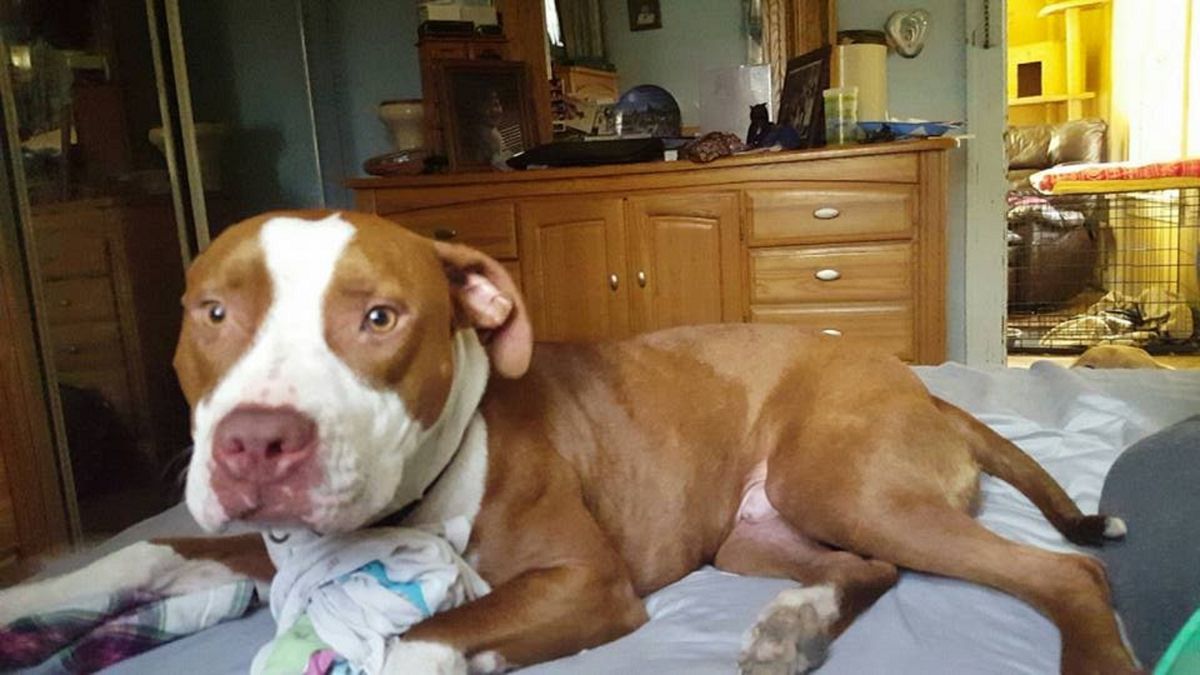 Adopting a dog, when it is right for you and your family, is one of the greatest things you can do for yourselves and for a dog.

Giving a shelter or rescue pup a second chance they may not have otherwise received is one of the most rewarding feelings there is; however, it's usually not all rainbows and butterflies once you bring your dog home like you might have pictured. Here are some do's and don'ts to keep in mind for the first few months after you adopt a new dog.

1. Be consistent with training.

If you really want a well-behaved dog it's important that you stay consistent with their training. Use the same commands for the same situations. For example, my dogs know the command "down" as their cue to lay down and the command "off" as their cue to stop jumping or to get off me or the furniture. If I were laying on the couch and wanted them to lay on the floor instead, saying down would confuse them because it is not the command they understand for that desired result.

2. Give them space while eating.

Lots of dogs are perfectly fine being touched while they are eating or having their bowl removed, but when you adopt a dog you have to keep in mind that that may have a past where they were not taken care of properly. If this dog was neglected and not fed regularly, they may be protective during feeding times. Also, something that commonly happens in shelters is a situation called 'resource guarding.' This happens when dogs become protective over food, toys, and treats because they learn that they can be taken away and are not readily available like they may have been used to in a home.

3. Supervise them when with kids.

This is something that should be considered beyond just the first few months whether you have adopted your dog, bought your dog, or found your dog. Small children should never be left alone with the dog no matter how mild mannered they are or how much you trust them. Little fingers like to poke and prod, and kids don't always pick up on the cues and warnings that dogs give when they are stressed or displeased the way adults can. This can turn dangerous for the child and put the dog in a situation that is not fair for them to put in.

4. Give them time to decompress.

So many people get frustrated when their newly adopted dog isn't excited and playful right away like they may have been in the shelter that first day they met. The day you met them they likely had not been outside or even out of their kennel until they were with you. Also, this is a new and scary situation for them. They likely haven't had much consistency in their life so while you have done a great thing for them, it may take them time to adjust and feel comfortable and secure with you. Give them time, and love them along the way.

5. Take it slow with other animals.

Before adopting a dog they should meet all other animals that already reside in the household, but even if they were fine during an initial meet and greet at the shelter it's very important that you take their introductions in the home slowly. Having a new dog in your current dog's territory is going to be different than when they first met at a more neutral location. Give them time to adjust to each other in a very controlled and supervised manner.

1. Let them run free through the whole house.

This goes with the idea of decompression and consistent training. It's important that you establish clear boundaries to give your new dog a sense of stability. Especially if you have a large home, giving this dog who is used to being in a kennel all day every day for a long time free roam of an entire house can be very stressful and scary.

2. Switch their food right away.

Shelters and rescues are on a tight budget so they food they were feeding your new dog may not have been the greatest. Switching them to a new, healthier food is a great idea, but you have to make that transition slowly or it could make your dog sick and give them tummy troubles. If your dog eats 2 cups a meal time, start with 1 1/12 cups of their old food and 1/2 new. After a week or two, start feeding them 1 cup of each, then after some time go to only 1/2 cup of the old food, until you can finally get them all the way on to the new food. Their stomachs and your carpets will thank you.

It's important that you read the cues your dog is giving you for when they are stressed or displeased. Your dog may not like meeting new people, dogs, or other animals, but if it is safe to do so, make sure they are being socialized well. Not socializing your dog can lead them to be anti-social and make it difficult to have other people in the home. It's very important that you take it slow when meeting new people and animals and read what your dog is comfortable with.

4. Force them to be affectionate.

Never force your dog to give you kisses, hugs, or cuddles. Personal space can be extremely important to your new shelter dog, and forcing yourself into their space can elicit a very negative response that you may not be able to pick up if you are too close to see the cues and warnings they are sending you.

Shelter and rescue dogs spend most of their days in kennels when still at the facility, so when you bring them home your first instinct may be to ditch the crates. This is not a good idea. Like I mentioned before, having all that space to roam can be very stressful for them. Keeping a crate for feeding times and relaxing times is really important for your new dog to have a sense of security. Don't use the crate as a punishment! This should be a quiet and peaceful place for your pup to go when they are feeling stressed so associating it with punishments will confuse your dog and make them not want to be in the crate.

I encourage and advocate for animal adoptions 100%, but it is important that you remember your dog may have gone through things you don't know about. So take the time to get to know them in a way that is reassuring to them and safe for everyone. Adoption is beautiful, and when done right, your dog will understand that you saved them and be grateful the rest of their lives.