The Best is Now

The Best is Now

Better is to come. 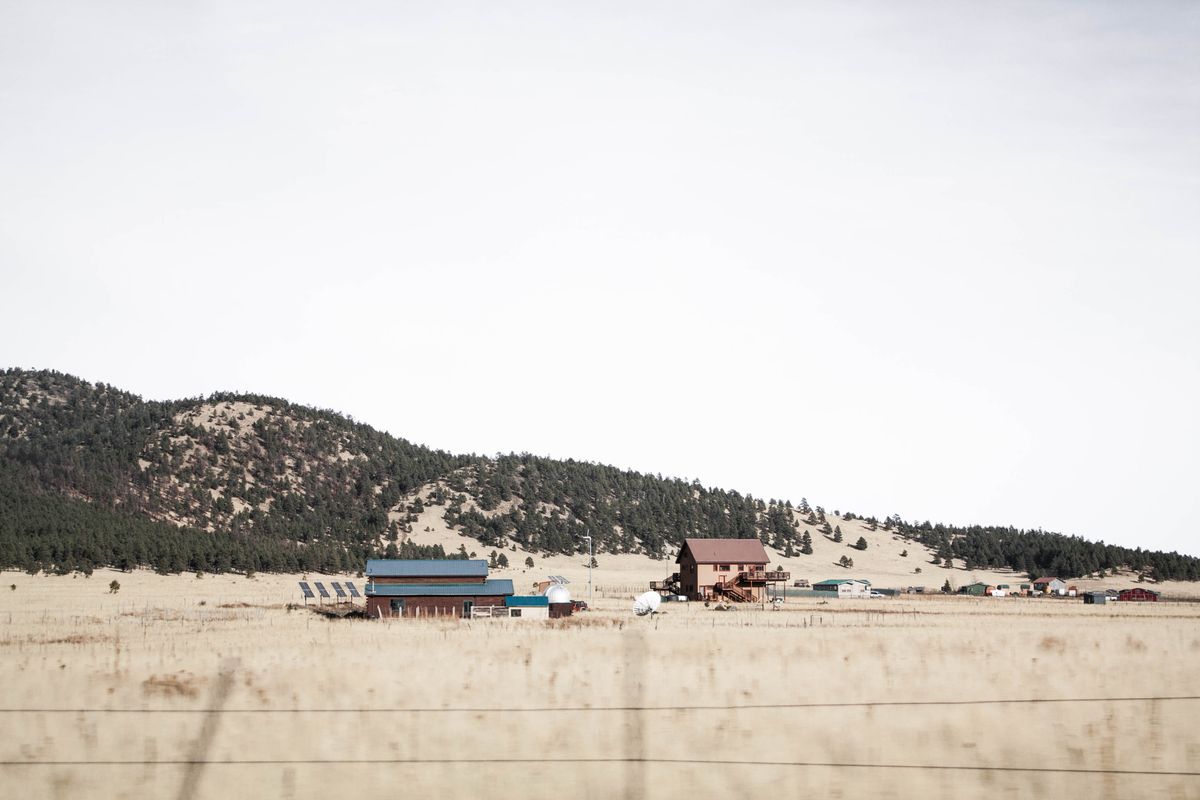 We've all been told "the best is yet to come" at least once in our lives. Life is composed of three parts. There's the past or yesterday, the present or today, and the future or tomorrow. Until recently, I have found the "best" to be an encouragement for the future. The saying itself says, "It's to come"; but why do we have to wait for the best to come? Why can't we make the best of today so that better can come tomorrow? The word best is so final. It leaves no room for improvement or best said it leaves no room for better. 1 Corinthians 3:18 says the following, "We all, with unveiled faces, are looking as in a mirror at the glory of the Lord and are being transformed into the same image from glory to glory..." See, the Best, Jesus, is yet to come and because of that hope we can have joy every day and make the best of today so that tomorrow can be better.

We won't reach perfection here on earth and, in the same manner, we can't experience the Best in all His glory till He comes back.

We are called to advance from glory to glory, from better to better and the only way we can live that out is by accepting the past, living in the future, and expecting the future.

Life is a race. We all begin at the starting line and with each step we choose to take the line becomes farther and farther behind us until it's in the past. Each step we take will make us stronger and in between steps when we take a reflecting glance back we will see we are no longer who we were or where we were before; we are at a better place because we chose to move on. But with each step we choose to not take, we are dragged closer and closer to the starting line we left behind long ago. The step we take now will either elevate us to the next step or cause us to stumble and lag behind for a while until we are ready to take the next step, to move on.

Regardless of the outcome of the steps we have taken, are currently taken, and the ones to come, we need to make the best of where we are now so that we can receive the better that God has in store for us tomorrow. Paul put it this way, "...But one thing I do: Forgetting what is behind and reaching forward to what is ahead, I pursue as my goal the prize promised by God's heavenly call in Christ Jesus..." (Philippians 3:13-14). Pursue the prize.

Paul stumbled and fell sometimes. He passed through some tough terrain, in spite of that, he kept his eyes on the prize, eternal life with Christ. When he stumbled and fell, he got back up again. When the terrain got rough, he relied on the strength if Christ to carry Him on. No matter what Paul gave his best and made the best of each step so that his next step would be even better than the one before. He knew that when he crossed the finish line of this race called life the Best would already be there waiting to shine the splendor of His glory upon him.

I don't know what tough terrain you may be facing. Maybe it's trouble at home, an unhealthy relationship, maybe it's everything and nothing seems to be going right for you, or maybe you don't even know what is wrong. I want to remind you that better is coming because the Best, Christ, is already at the finish line waiting to shine on you too... Just take one step forward, and another, and another, and trip, and get back up again, and take another, and another until you are full on sprinting towards His light. Oh, and in case you've forgotten or don't know it yet; he's with you every step of the way. He has lived through it all. Every step and stumble you have gone through, are going through, or will go through He has lived and is living with you. He has been there, has overcome it all, and He is with you. With His strength you will overcome it all too. The victory is already ours.

He has already won the fight.

He is already there.

These things have I spoken unto you, that in me you might have peace. In the world, you will have tribulation; but be of good cheer I have overcome the world.
John 16:33