The Beauty Of Body Artwork
Odyssey

The Beauty Of Body Artwork

Why society should try harder to appreciate the way we decorate our bodies. 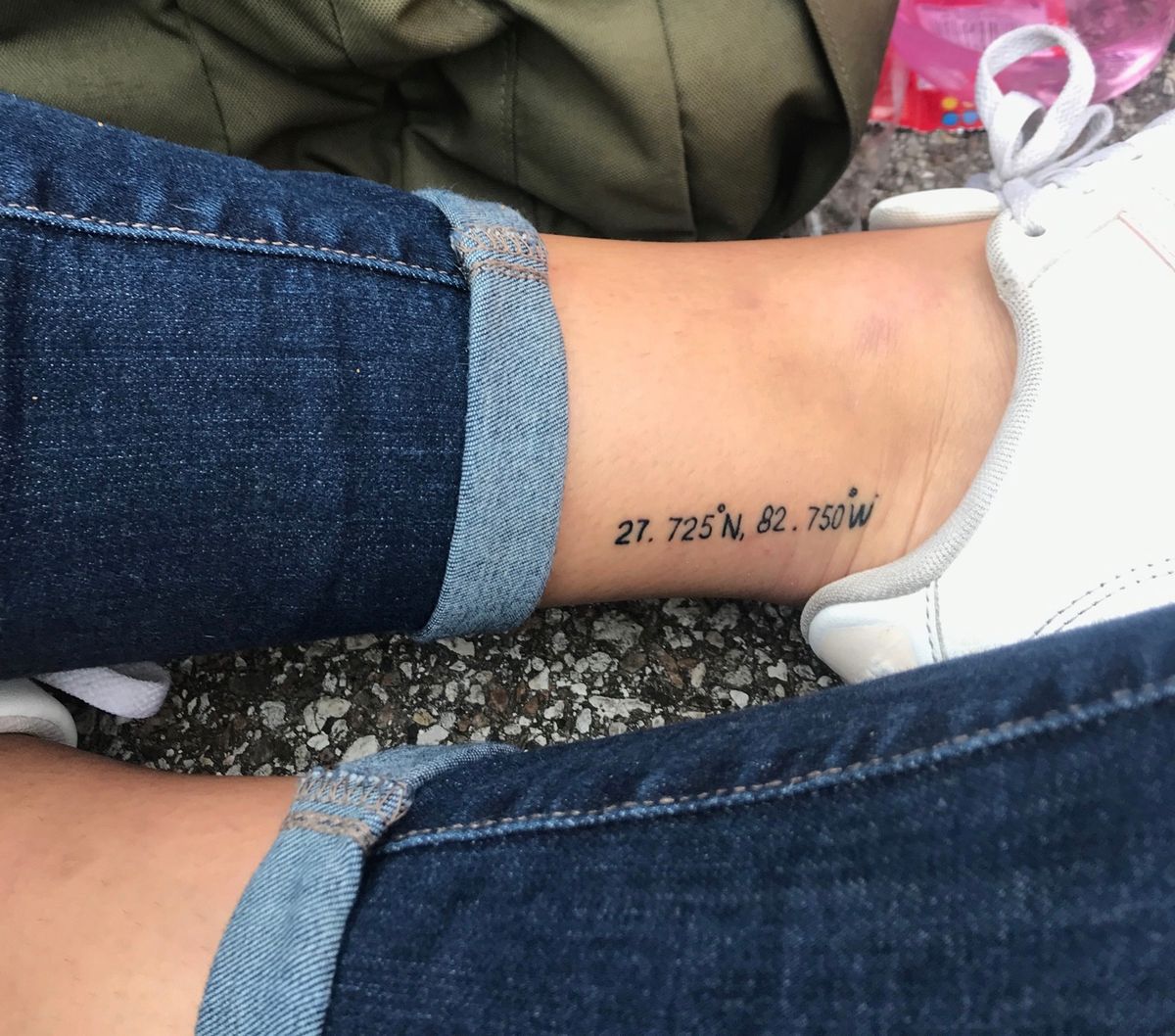 In today’s society, it seems common to see a person walking down the street, dawning a tattoo or piercing of some kind. When I was little my eyes would seek out these people. My pupils followed the lines of whatever design that was sown into their skin trying to dissect its parts and find its mystery. I would wonder the about the reason behind it if there was any at all.

My mom, normally squeezing my hand and this point would give me this look as if she could read my brain (if I’m being honest she probably could) and would whisper in a tone that was more of a shout (despite the fact she had her own tattoo) that Its unique to not have a tattoo.

Everyone has one these days Kenzie, she said. Try to stand out, without one she would motion. Don’t get a tattoo she not so subtly implied. My mother, she isn’t the only one who’s tried to change my mind when it comes to these personal masterpieces. My grandpa told me ones over a plate of sashimi that he would hire a man without a tattoo before one with. My dad once pulled me to the side and said what happens if you want to go into the coastguard when I mentioned my interest in hand tattoos.

My high school science teacher rolled her eyes while asking us if we knew they were permanent. My friend whispered about sagging as if old age was a threat at 18 years of life. And I’ve always appreciated these pieces of advice because they were true. Would I be rejected by the coastguard with a neck, hand or foot tattoo? Yes. Would my chances of being hired as an accountant go down? Yes. Will by skin eventually sag? Not for a very long time, but yes.

However, as I sit here writing this piece with an ankle tat, it’s obvious I didn’t take their advice. And it’s not just because I don’t plan on going into the army, despise math and re-apply anti-wrinkle lotion like a 49-year-old afraid of going over the hump. I believe in tattoos and piercing because of their beauty, because of their stories.

I believe in the amazement that we, the people, can be our own personal pieces of artwork. And I’m not just talking about people lucky enough to have high cheekbones and deep eyes. We can make ourselves into our own pieces of walking art. A canvas on our own body that tells a story that any expeditioner can look closely enough and find. I’m not saying that every tattoo has a meaning. Miley Cyrus can probably attest to this as she has a jar of vegemite tattooed on her forearm.

But, tattoos allow people to decorate themselves outside the usual expression of clothes and makeup. Something so permanent and real that it doesn’t wash off in the shower or come off with an attitude adjustment. It’s a piece that flows with each movement, twists, and turns, and speaks to little girls, telling them a story about its owner, whose mouths fail to make out the words to do it themselves.

I was once told that a picture tells a thousand words. If that’s true, then a tattoo can tell a thousand things about the person its attached to. Every fight, every memorial, every happy moment, or special memory that inclined the production of this ink is shown like an open book. There’s something so beautiful about the openness of that. The image might not have a huge meaning behind it, but the emotions that were felt to convince the person into inking the piece into their skin is attached to it forever.

Displayed clear as day for every passerby to experience as well. A person can say a thousand things with their bodies without ever opening their mouths. They can tell you to stay away, to pray for a lost friend, or help find hope in another's words that matter so much to them they made them permanent.

A flower that flows up a woman shoulder, curling into her blade-like whips of air, the last words of a goodbye letter left to a best friend, coordinates that remind a little girl of her origins and the people that stood by her from the moment things started to get tough. All of this has been inked. The pieces telling stories older than time probably caught on more than one piece of skin. Tattoos aren’t important because they are unique or personal.

They are important because they allow the world a glimpse into someone’s mind that is otherwise closed. The image on their skin could be stupid, important, cheesy, but at one point it flashed across their mind with enough emphasis that they decided to just say “screw it” and put it on their skin. They speak when our mouths don’t. They create a canvas that moves, reaching out to people that have otherwise never been to an art exhibit.

While I would hope I would never be turned down a job due to my 3-inch tat, If I was I don’t think I would regret it. My tattoo is just much a part of me as my memories and my feelings. So if by externally displaying a piece of my inner thoughts offends you, I’m sorry. But, I don’t think you would be the type of person I want in my life anyway.