The Bachelor: To Watch Or Not To Watch
Odyssey
CurrentlySwoonLifestyleHealth & WellnessStudent LifeContent InspirationEntertainmentPolitics and ActivismSportsAdulting
About usAdvertiseTermsPrivacyDMCAContact us
® 2023 ODYSSEY
Welcome back
Sign in to comment to your favorite stories, participate in your community and interact with your friends
or
LOG IN WITH FACEBOOK
No account? Create one
Start writing a post
Entertainment

The Bachelor: To Watch Or Not To Watch

Give it a try; you’ll be addicted. Next thing you know, you’ll be in line waiting for The Bachelorette and Bachelor in Paradise. 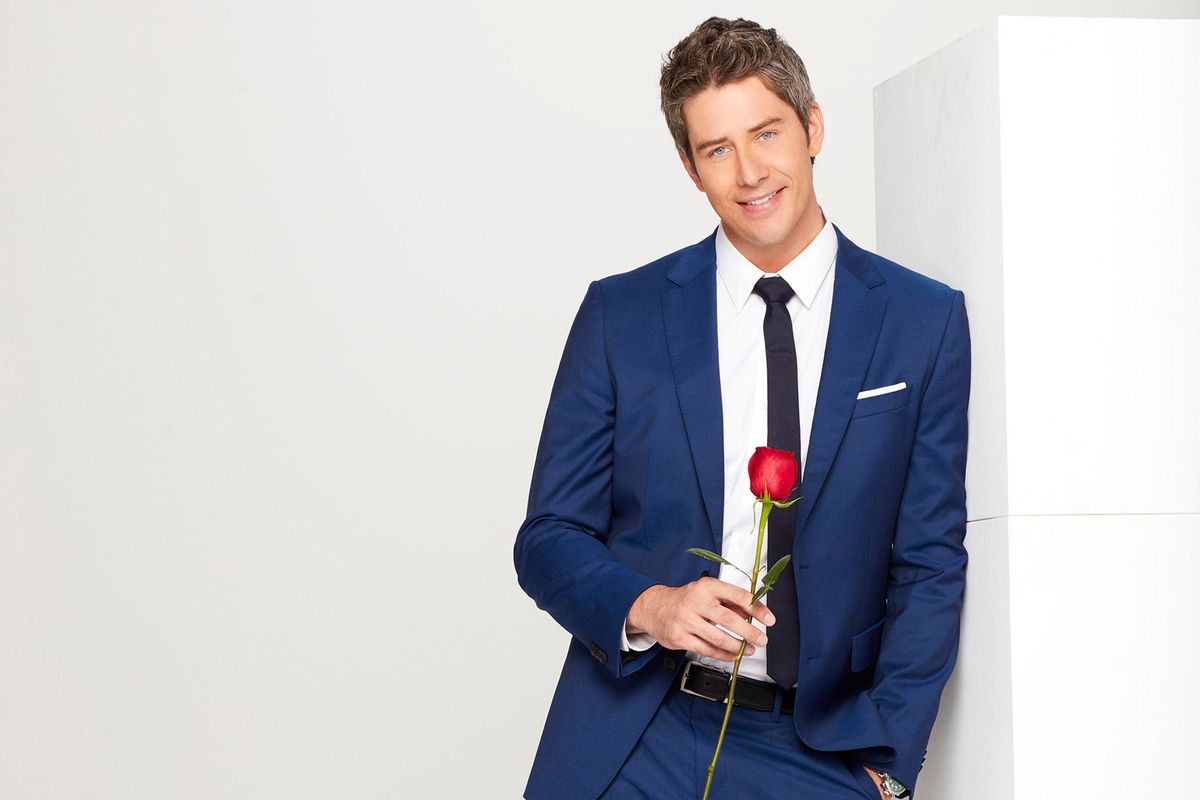 Whenever I tell people I’m a fan of The Bachelor, they usually give me a judgmental look or tell me I have no life (not going to argue with that one). Like any reality TV show, The Bachelor can be described by what I like to call the 3 S’s: shallow, staged, and stupid.

The Bachelor focuses on an allegedly eligible, attractive man deemed the bachelor, usually in his mid to late thirties. Vying for his heart are around thirty women, usually ranging from their early twenties to their early thirties. Throughout the course of the show, there are group dates, two-on-one dates, and one-on-one dates, and the bachelor eliminates the women he deems unfit for marriage each episode, until he is finally left with the one girl he wants to propose to.

Are you really telling me some 23-year-old wants to settle down and marry some random guy twelve years older than her after knowing him for eight weeks?

First off, most couples call off the marriage within a few months of the show’s end. Secondly, most people go on the show to develop a following and to gain fame in a different way. You have to be memorable, but not memorable enough to win. Just memorable enough to have a fan following so your Insta followers will peak to new levels and you can sell Fit Tea on the app. A lot of girls that come on the show have boyfriends already, and obviously have no intention of fighting against thirty other girls for some oldie.

So why should you watch it? Unlike reality shows like Keeping Up with the Kardashians, we don’t have to watch a bunch of rich people complain how rich they are. The Bachelor contestants are typically ordinary people who send in audition tapes to be on the show. They come from all around the country and have ordinary people jobs like Social Media Influencer or Tickle Monster. It just might be a tad more relatable.

Also, who doesn’t love petty fights and drama? From the name calling to actual physical fights, The Bachelor has it all. Give it a try; you’ll be addicted. Next thing you know, you’ll be in line waiting for The Bachelorette and Bachelor in Paradise.

If you’re all about diversity, The Bachelor is not the show for you. Season 22 of the show, premiering on January 1, 2018, features Arie Luyendyk, Jr. (hope the girl that wins decides to keep her last name), yet another white guy and a bunch of blondes. Sure, they throw in a few women of color, but everyone knows they’ll never even come close to winning.

My favorite part of the show is that it never really feels over. Fan-favorite contestants will be featured on The Bachelorette and Bachelor in Paradise, which are both addicting spin-offs of the show. There’s a lot of drama, but I’d rather watch drama than being involved in it.

So, as January 1 comes, maybe you should give the show a try if you’ve never watched it. It might be better than you expected. And you’re probably super hungover from the night before and made tons of bad decisions, so why not make one more and watch the show?

QueenRadhi
The State University of New York at Stony Brook
2636