The Art of a Film

A Review and Look at the Groundbreaking Film, Loving Vincent 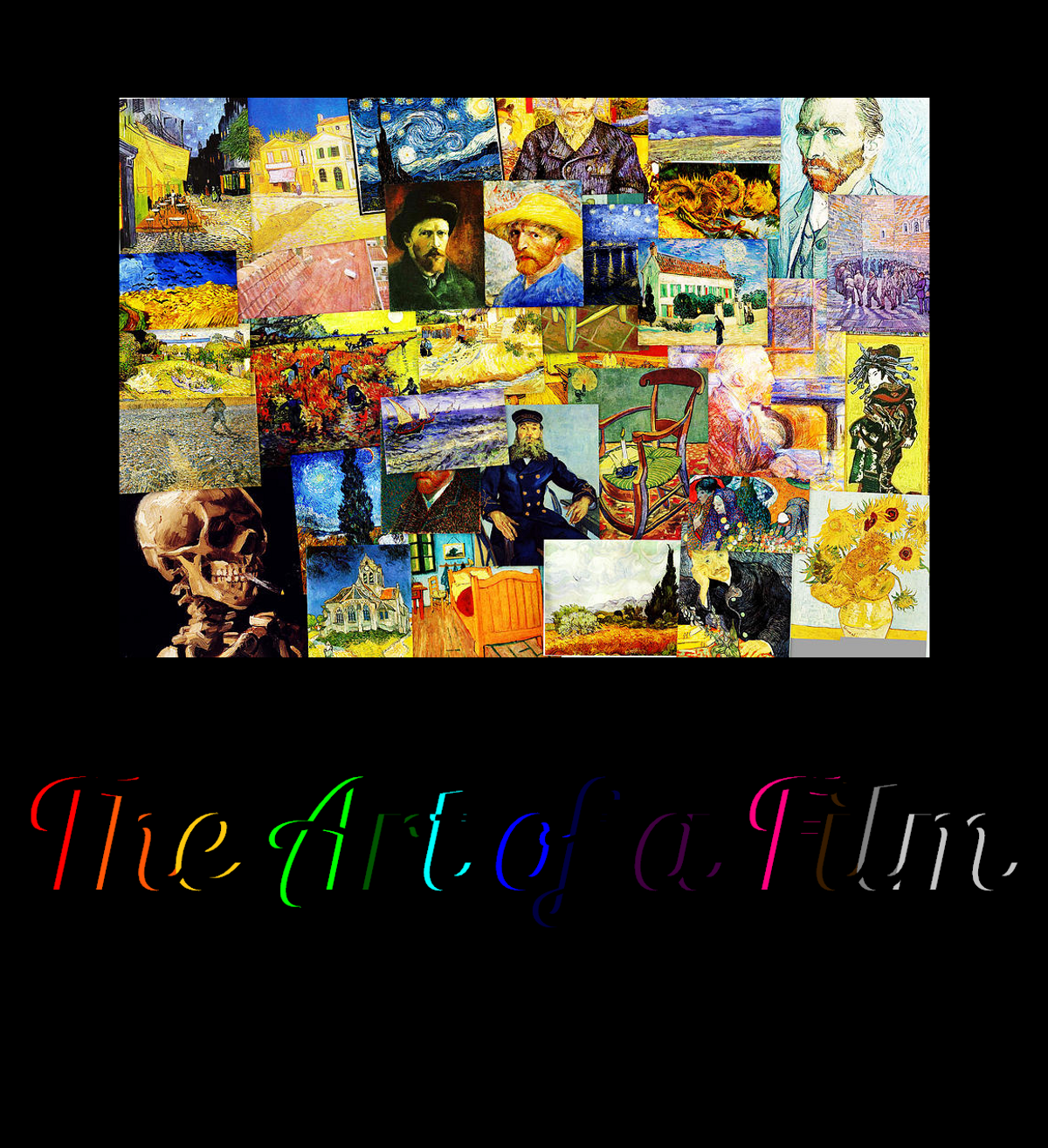 Filmmakers are always trying to change the films are crafted. Whether it’s the camera shots, plot, or artistic direction, movies have managed to captivate people since the very beginning. 2017 welcomed one of the newest forms of animation in the film, Loving Vincent. A movie of this caliber is something to be said for the film industry, which seems to have become heavily invested in action films, that rely on millions of dollars in specials effects to be remotely considered good.

Loving Vincent, set one year after the death of Vincent van Gogh, tells the story of the son of Postman Joseph Roulin, Armand, who is given a special job delivering a letter from the late painter to his late brother Theo van Gogh. Since Theo is deceased, Armand searches for a worthy recipient of the letter.

His journey takes him through the life of Van Gogh, with a special focus on the days and moments that led him to Vincent’s death. In discovering this, Armand realizes that a life such as Vincent’s can be viewed from a different perspective each time it’s talked about, just like a painting. In the end, Theo’s wife is the recipient of the letter as she wants to publish the collective letters as a book.

What makes the film unique is that it is the first film animated using painting, specifically oil painting in the style of Van Gogh’s paintings. The movie was made using over 850 paintings and was painted by 100 artists. Shots that introduce certain scenes are animated to show a Van Gogh painting as it transitions into the rest of the scene. Flashbacks of the films are done in a style of black and white sketching that seems reminiscent of Van Gogh’s own as well.

One thing that makes Loving Vincent such a great movie is the fact that the plot is on par with the quality of the film’s animation. Some films happen to use a new style of filmmaking that doesn’t go over well enough with audiences. One film like this was, what can be considered Alfred Hitchcock’s magnum opus, Vertigo.

Vertigo is unique for the came shot that Hitchcock used to demonstrate Jimmy Stewart’s feeling of Vertigo. Upon the film’s first release, the film was a flop because audiences felt that the plot wasn’t as strong as some of Hitchcock’s previous films. However, that one film shot as well as the stylings of Alfred Hitchcock brought the film out of obscurity and assisted in molding the legend that is Alfred Hitchcock’s career.

As with any film that has done great work in the world of film arts, Loving Vincent is nominated for the Academy Award for Best Animated Feature. While the Oscars can sometimes be a snub for certain films, I can only hope that Loving Vincent gets the award that it rightfully deserves. The only other competition this film has in this category is the Disney/Pixar feature Coco and the Angelina Jolie produced film, The Breadwinner.

Loving Vincent is a movie that as a great quality about it since the film is the first of its kind to be animated using oil paintings, and is a triumph in the world of film and entertainment. Movies like this are usually snubbed in terms of Oscar nominations, but Loving Vincent is a marvel that has earned its rightful place in history.