The 7 Best Desserts From All Across The World
Odyssey

The 7 Best Desserts From All Across The World

You should put trying all of these on your bucket list! 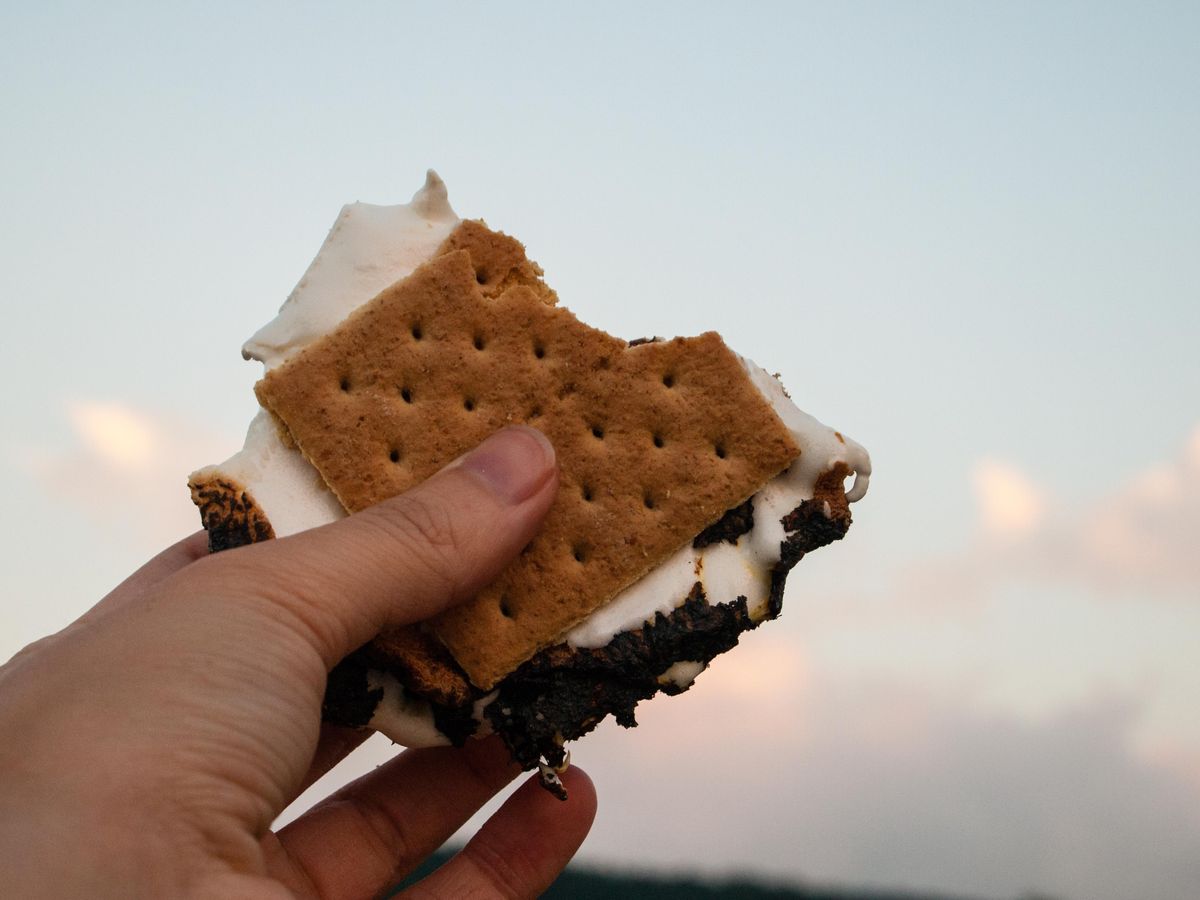 As I have traveled throughout the world, I have been able to discover some of its best foods. More importantly, I have eaten some of the best and most underrated desserts! Here are my favorites.

This dessert is by far my favorite. It is a cylindrical bread-based pastry that locals cover with cinnamon sugar or nuts. Often, more modern versions will line the inside with chocolate or fill it with ice cream!

These are becoming more popularized in the United States and are often sold at coffee shops. Don't be fooled though, they taste MUCH better in the Netherlands. It consists of two layers of thinly baked dough with a -like filling. When warm, they taste great with coffee or tea.

I had to include this is a popular American dessert for my international friends, as it is widely unknown around the world. All three of these ingredients taste much better together than apart. No campfire is complete without them!

These have also gained popularity since Tasty made a video on them. They consist of sweetened condensed milk, cocoa powder, and butter. Typically, they are served at Brazilian birthday parties in balls covered in chocolate sprinkles; , the more Americanized versions are often made with coconut, rainbow sprinkles, or nuts.

This typical Italian dessert is a mix of my two favorite things: gelato and espresso. They simply pour the espresso over gelato and wait for you to be amazed by the great flavor. Though I would recommend going to Italy and trying the real thing, some gelato shops in the U.S. sell it as well!

I was extremely skeptical about this dessert, as I'm sure you are while looking at it now. It consists of thin layers of crepe dough with a creamy, green tea filling. I wish I had something to compare it to, but since I don't, you'll have to see (or taste) for yourself!

I finally tried a homemade version of this cake and I'm so glad I did! Served cold, this three-layer cake is a classic and is a must if you go to Mexico any time.

Caitlin Marie Grimes
University of South Florida
11530
Beyond The States