How 'I Love Lucy' and its star helped to shape Hollywood. 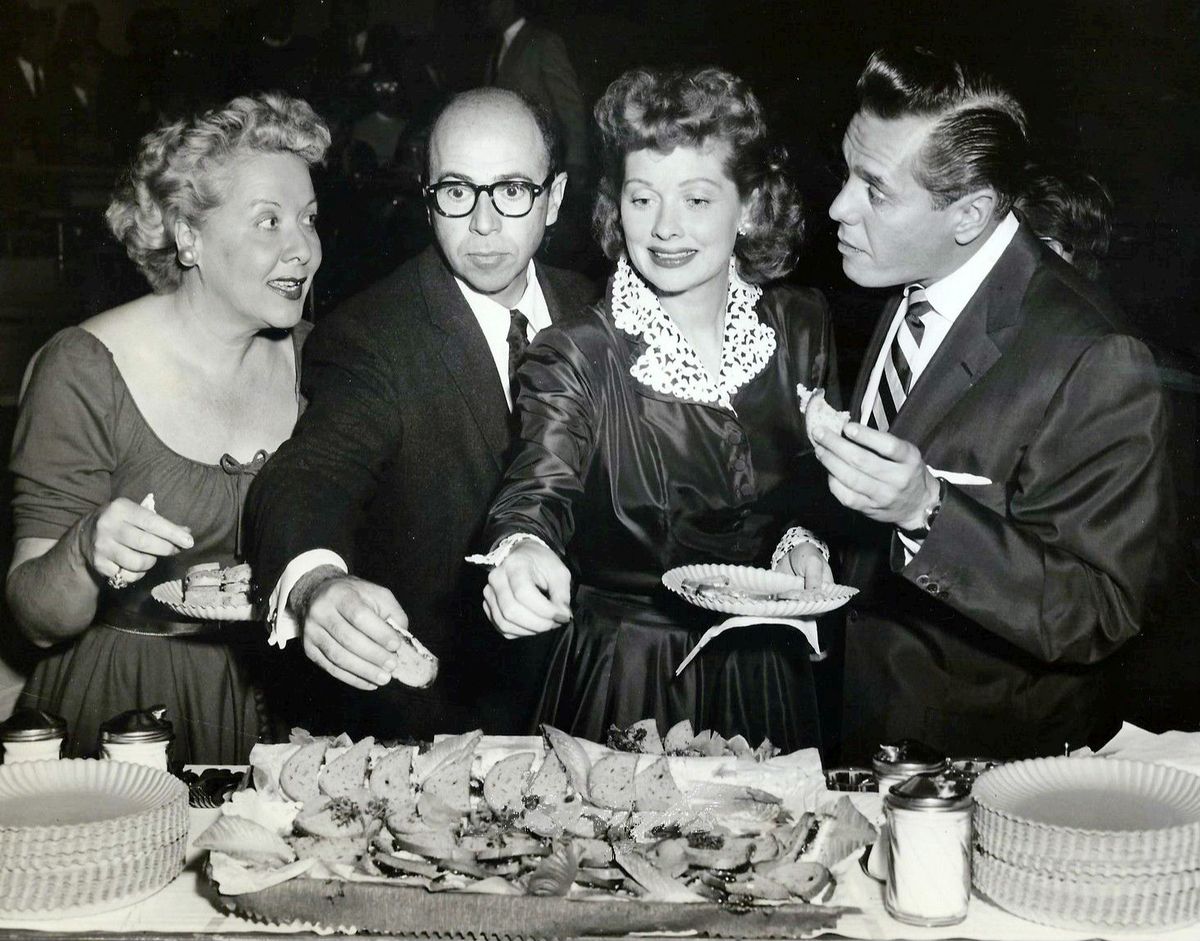 I Love Lucy was and remains the original masterpiece of television. Lucy, premiering as television was first emerging as what would become the ultimate American entertainment medium, was incredibly smart of its creators Lucille Ball, Desi Arnaz, Jess Oppenheimer, Madelyn Pugh and Bob Carroll Jr. and incredibly lucky for them all, to say the least. This brain trust would go on to be the true innovators of their respective fields, as well as television as a whole.

It all started with the success of Lucille Ball’s comedic radio show, My Favorite Husband. The tongue-and-cheek title itself proves Ball’s involvement in the rise of female entertainers as more than just sexual beings. Of course, the radio show, and later I Love Lucy both do conform to the ideals of the nuclear family and traditional gender roles. However, in the early 1950s, these were both major progress for women in the entertainment industry. From the time of the incredibly smart decision of Lucy and Desi to start their own television production company, they reminded audiences and their peers that Lucy and Desi were in charge of their show and their own careers. It was right there in the title for them to see.

Historical baby steps in progress for women need to be considered within their historical context. We are able to still celebrate the strides made by past women while still being aware and critiquing the presence of the patriarchy within these historical strides. For example, while the groundbreaking book The Feminine Mystique by Betty Friedan was soaked in exclusivity against anyone who was not a white, upper or middle-class hetero woman. Yet, we can still understand that Friedan’s work had a part within feminism and the fight for equality. Growing up, Lucille Ball was a true hero and female icon to me. It is still rare to this day for a female comedian to see the success that many male comedians are praised for. Still today, Lucille Ball remains a household name, and probably the most famous American female comedian.

Beside Lucy being innovative television entertainment, the Desilu production company also paved the way for a world of meta sitcoms to come. When Lucy and Desi chose to portray an alternate version of themselves, whether they knew it at the time or not, they created their own sub-genre within sitcoms. This idea of portraying an alternate version of your real life had not been introduced until I Love Lucy, and the television and entertainment industry both have Lucille Ball and Desi Arnaz to thank for that.

Additionally, I Love Lucy also created new jobs and opportunities within the behind-the-camera world. Jess Oppenheimer was the beating heart of I Love Lucy, credited both as a writer and a producer of the show. Oppenheimer’s role in Lucy is to thank for the creation of the job title Showrunner, which no television series exists without, to this day. Desi Arnaz also paved the way for a world of creative opportunities in the entertainment industry. He was the first star of a show to not only own the rights to his show but to own the entire production company that produced his show. Desi put his hand in every creative aspect, from scripts to lighting, to the camera department, to stunts, to casting and eventually being double credited as a producer on the show.