Texas Hillel passed out 10,000 roses in remembrance of the lives lost during the Holocaust on March 11. 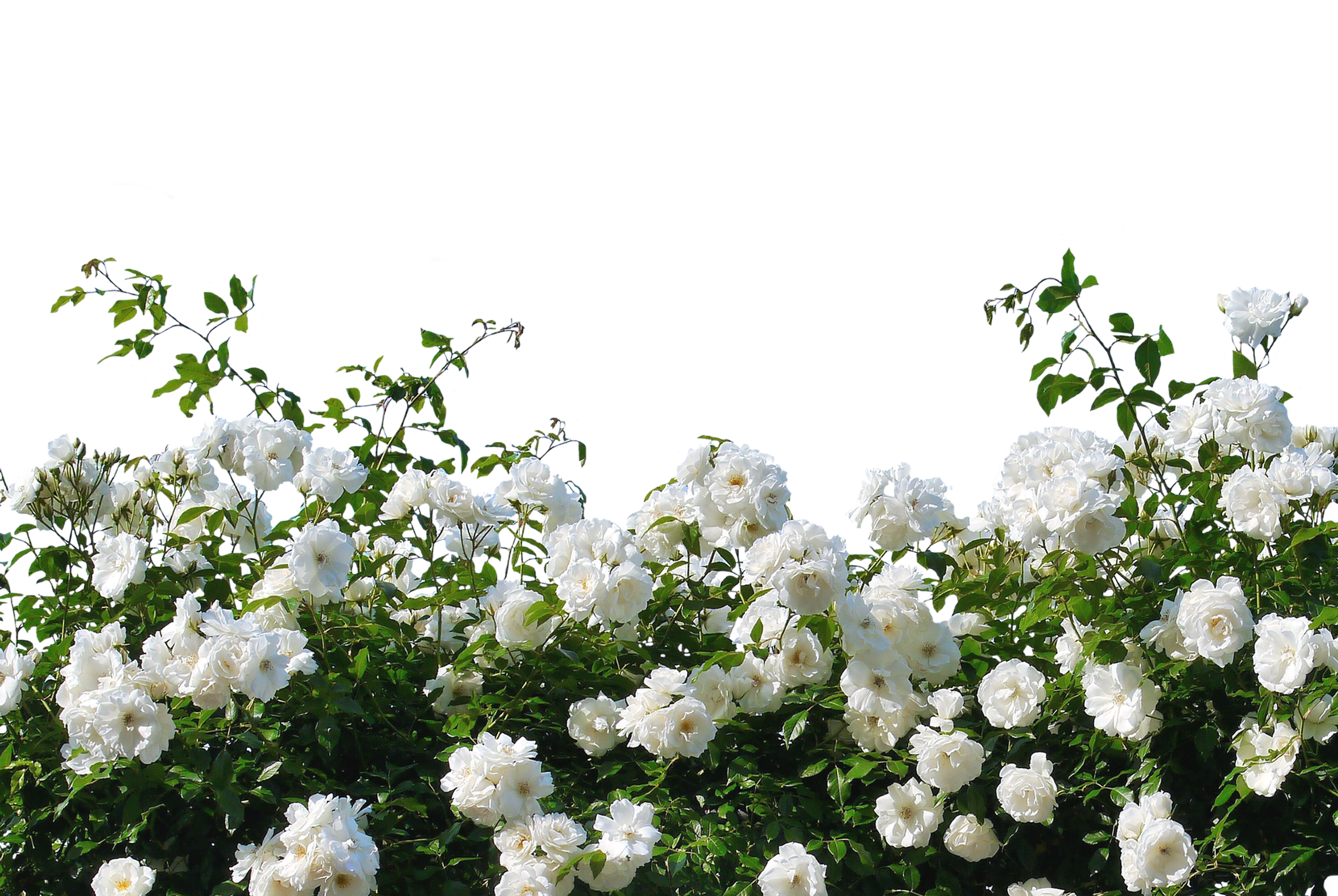 This past week on Wednesday March 11, Texas Hillel hosted its annual "10,000 Roses," in memory of the 10,000 Jews murdered each day during the Holocaust.

The White Rose Society pamphlets attached to the roses distributed on West Mall originate from the resistance group in Munich, Germany in 1942.

The opposition was made up of seven members who were all attending the University of Munich while Hitler continued his genocidal agenda against the Jewish community.

Schmorell and Hans Scholl printed out no more than 100 pamphlets.

They distributed them throughout Germany in hopes it would change the German people's perspective on Hitler and the treatment of the Jewish people.

The flyers would be hidden in books, put into mailboxes, or even handed to people directly. This was an extremely risky move, but the WRS was dedicated to the fall of the Nazi Regime.

In 1943, Ramdohr helped Shmorell make large stencils that read "Down With Hitler," later to be graffitied on walls scattered around Munich on the 8 and 15 February night.

Shortly after this brave act Christopher Probst, Hans and Sophie Scholl were executed by guillotine; Willi Graf, Kurt Huber, and Alexander Schmorell were condemned to death later that year.

The White Rose Society hoped their inevitable deaths would spark anti Nazi sentiments among their college German peers, but they were wrong.

Their actions were dismissed as "anti nationalist" and weren't brought up again until after WWII.

Now the German resistance group is celebrated throughout the country, but Leiselotte Ramodohr scoffs because "at that time, they'd have had us all executed."

Texas Hillel strives to help other Jewish students develop their own interests and "participate in a welcoming campus based community that respects the value of pluralism and promotes ongoing involvement in Jewish life."

Just like The White Rose Society, Texas Hillel's motto is also, "We will not be silent!" and rightly so.

This organization continues to do an amazing job at raising awareness of the 10,000 Jewish people killed every day during the Holocaust and for the seven courageous members who dedicated their lives to the fall of the Nazi regime.

Caitlyn Morral
St Bonaventure University
6026
Wordpress
Odyssey recognizes that mental well-being is a huge component of physical wellness. Our mission this month is to bring about awareness & normality to conversations around mental health from our community. Let's recognize the common symptoms and encourage the help needed without judgement or prejudice. Life's a tough journey, we are here for you and want to hear from you.