People Forget There Is More Than One Type Of Attraction
Odyssey

People Forget There Is More Than One Type Of Attraction 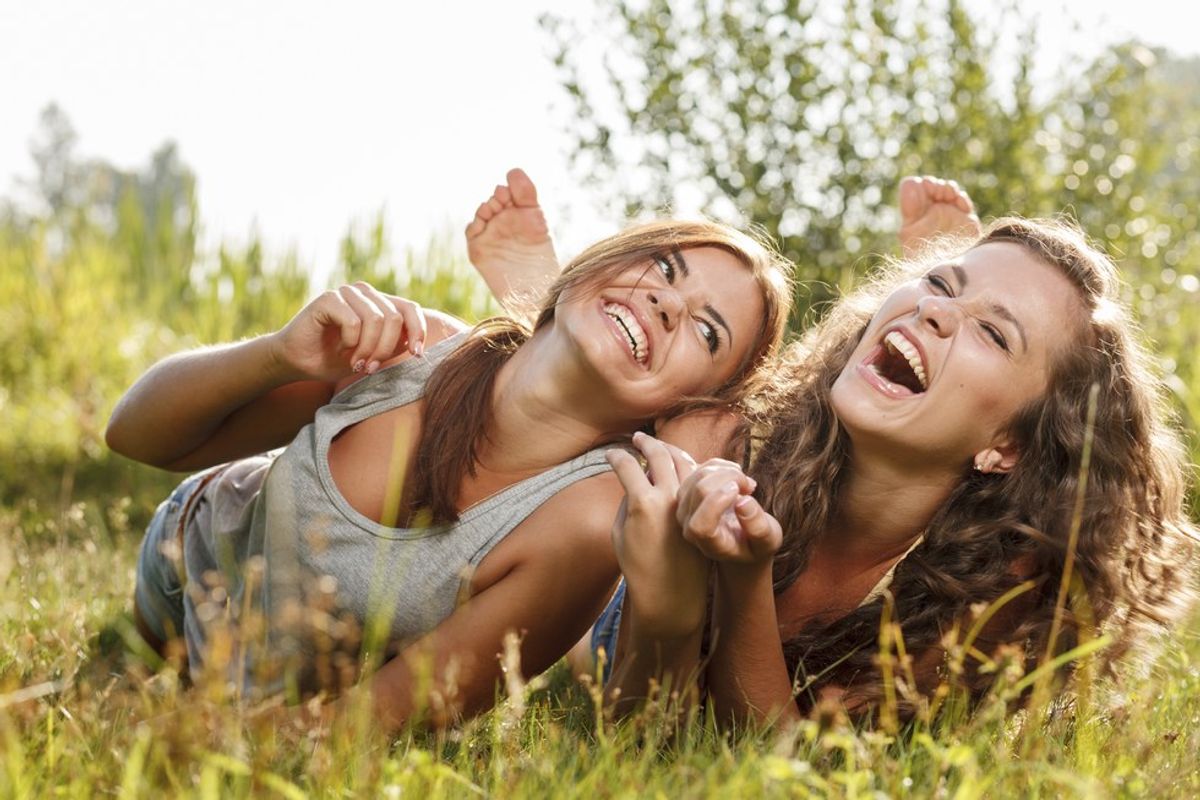 One of things I find myself explaining to people most often is the differences between the different types of attraction. Many people I encounter are not aware that there are different ways to be attracted to another person. This fact is disappointing, but is also says a lot about ignorance in our society. Because some believe that attraction is just one, black and white thing, there are many who don’t know how some relationships work within diverse orientations. It leaves room for confusion concerning asexuals, aromantics, and many other underrepresented groups. I’m the sort of person who doesn’t mind explaining things to people, but because there is so little accessible information on human attractions, I decided that it would be a good topic to write about.

Sexual attraction: The desire for possible sexual intercourse with another individual

Romantic attraction: The desire for a possible romantic relationship with another individual

Physical/sensual attraction: The desire to non-sexually touch another person

There is no orientation for this and the last couple attractions, but they are still important in understanding who we are attracted to. When you are physically attracted to someone, you may be willing to hug, kiss, cuddle, or touch them and be touched in other non-sexual ways. This sort of attraction is not exclusive to sexual and romantic relationships. Sensuality can be seen in friendships, among family members, and in other platonic relationships.

Emotional attraction: The desire to be emotionally open with another person

This is usually confused with physical attraction. The difference between the two, though, is physical attraction involves the want to touch somebody whereas aesthetic attraction does not necessarily involve the want to touch another person. The best way to understand this is by thinking in terms or art. If you are at an art gallery, you can look at a piece of art and appreciate the way it looks. You understand that it is visually appealing but you have no desire to touch it. Through aesthetic attraction, you can have this experience with another person. Though in terms of humans, this attraction can go hand in hand with other attractions. All the other attractions discussed can also be pared with each other. It is important to remember that, although complex, attraction is fluid. The ways we experience relationships are diverse and can change through a lifetime.