Technology Has Ruined My Social Skills By Giving Me A Way Out
Odyssey
CurrentlySwoonLifestyleHealth & WellnessStudent LifeContent InspirationEntertainmentPolitics and ActivismSportsAdulting
About usAdvertiseTermsPrivacyDMCAContact us
® 2023 ODYSSEY
Welcome back
Sign in to comment to your favorite stories, participate in your community and interact with your friends
or
LOG IN WITH FACEBOOK
No account? Create one
Start writing a post
Lifestyle

My addiction to social media has allowed me to distance myself from the real world and real interactions. 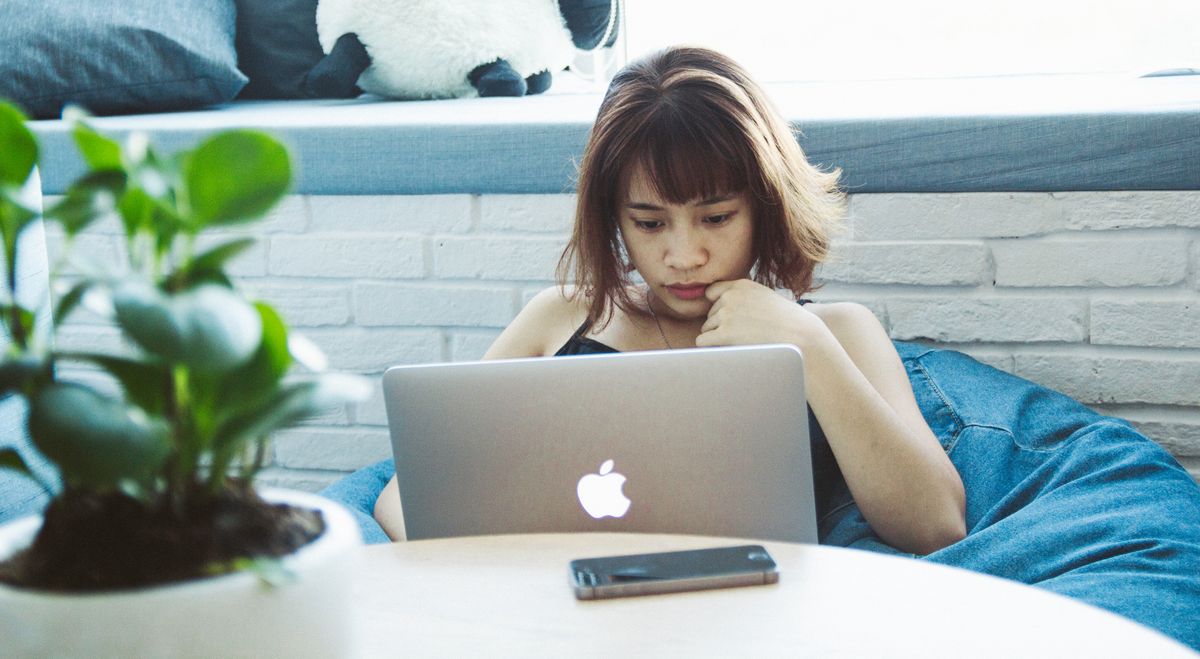 When I was in the middle school, I got my first phone. It was a prepaid flip phone with a limited text messaging plan. Before being introduced to technology, I was very social. I always had meaningful conversations and I was not consumed by what others thought of me. However, since I have garnered several other forms of technology since middle school, my social skills are on the verge of non-existence.

This semester I volunteered at an elementary school. Though those students do not have much to play with on their playground, they still make the best of it. Their joy reminded me of the same happiness I felt at their age during recess. Some volunteers even ran with the children and enjoyed themselves as well. And those volunteers that actually played with the children during recess, which did not include me, had a stronger relationship with them. Unfortunately, I was only able to bond with a kid who is just as interested in YouTube as I am.

This semester I also became friends with a ton of people from my position as a Resident Assistant. Though I was excited to meet all of them, I soon realized that I am more of an introvert than I thought I was. Before becoming an RA, I had a job in which employees were only allowed to be on their phones when they were on break. Because I wasn’t on Facebook as much, I thought I was living a fulfilling life. However, I failed to realize that when I was on break, my addiction to social media caused me to miss out on getting to know some of my coworkers. And unfortunately, the same thing happened once I became an RA.

I have also noticed that when I’m somewhere without service, I feel lost. I feel like I’m missing out on several messages, memes, and begin worrying if my SnapStreaks have died. My mood completely changes and I become extremely bored. It’s a huge contradictory because when I do have service, I rarely get messages. However, I become bored when I “go off the grid” because the real world doesn’t give me as much gratification as the Internet.

I came across a quote some time ago which asked if one would work as hard if they did not have an audience. Lately, I have been using social media to brand myself and network. It’s been fairly easy and I’m still learning how to use my professional Twitter and Facebook page. However, when I read that quote it made me realize that I have used social media as a “get out of jail free card” to brand myself. Rather than actually build a relationship with professionals in my field in person, I’ve been doing it via social media and becoming too consumed by the likes, comments, and views.

Motivational speaker Simon Sinek once said, “We have to create mechanisms for those little, innocuous interactions to happen.” I have used technology as a means of refraining from having meaningful interactions with certain individuals. Technology is not to completely blame for my shortcomings with communication and being social. If I just put the phone down for a day and actually enjoy life without social media, I will build greater relationships with people. All it takes is for me to unplug and disconnect in order to connect with those surrounding me instead of distancing myself.

Nicole Marie Nigro
Individual Creator
2325
c1.staticflickr.com
Where to start...... Let me start with the cliche that life throws us curveballs and what we do with it is what counts.