How Tech Can Help Us Sleep Better?
Odyssey

How Tech Can Help Us Sleep Better? 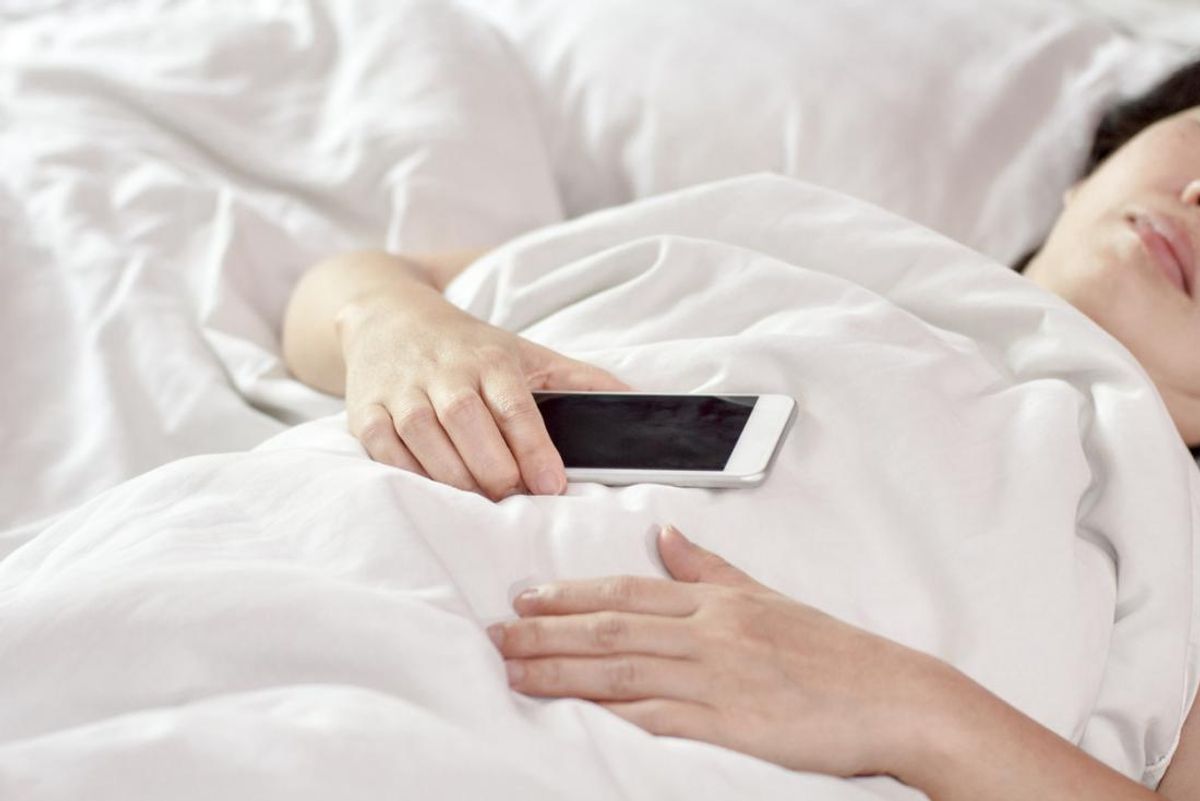 When it comes to sleep, tech, and health, tech is usually cast as the arch villain. Scientists have pointed out that smartphone use, especially at night in bed, can adversely affect the quality of sleep we get. We are so attached to our gadgets as if they are extra limbs. Most of us leave the smartphone by the bedside. Some of us read e-books on tablets by the bed. We use tablets and laptops to stream movies and TV shows late into the night, which researchers say leave people too excited to sleep. It may seem as no wonder that tech is what is keeping us awake at night, robbing people of the much-needed 6 to 8-hour rest each night.

But, tech is not inherently either good or bad. It all depends on how we individually utilize gadgets in our life. While the debate is gaining traction that tech is bad for sleep, several voices have also raised the possibility that tech can actually be good for our sleep. Can it really be that we can avoid serious diseases in the future linked to sleep deprivation with only a smartphone in hand?

Perhaps it’s a little late in the discussion to talk about whether tech is good or bad for our health. Some smartphone users have already switched to using “sleep apps” to improve sleep time each night. There are loads of apps that help people keep sleep diaries, get louder alarm clocks with no snooze buttons, and tackle lack of sleep head on.

Some professions are reliant on sleep apps more so than others. Truck drivers, for example, cannot afford to hit the road sleep deprived. The job is demanding and stressful, so many truckers are using smartphone sleep apps to plan sleep and also stay awake while on the road. Entrepreneurs like Bill Busbice, who developed a load management app called HWY Pro for truckers, is working to reduce overall time consumption on the job so truckers have more time to sleep. This level of engagement for increasing sleep is not possible without tech tools.

While it’s not often talked about, the everyday demands of high-stress jobs can adversely affect our sleep more than Netflix. Truckers, as mentioned above, are in a high-stress job where not getting enough sleep could literally mean death. Independent truck drivers, unlike contract truckers, often have to cram sleep into a better day. That’s why app developers like Mr. Busbice are looking for innovative ways to help people save time for resting.

Instead of developing a sleep app per se, the aim of this app is to make the independent truck operation more efficient. Truckers can spend less time engaged in minor tasks, and more time getting things done. Other professions, too, can take a cue. Efficiency is important to health just as it is to the profits.

In the future, instead of apps keeping us awake, apps might be able to force us into getting much-needed shut-eye. Recent research into sleep deprivation has shown alarming results. Not getting enough sleep can have temporary effects such as increased irritability the following day, but it could also lead to debilitating neurological diseases in old age.

Therefore, it’s time the discussion about how tech can actually improve sleep began.