If Taylor Swift Is Considered ‘Fat,’ WELP, That’s The End Of Body Positivity

If Taylor Swift Is Considered ‘Fat,’ WELP, That’s The End Of Body Positivity

Gaining weight does not equal being fat. 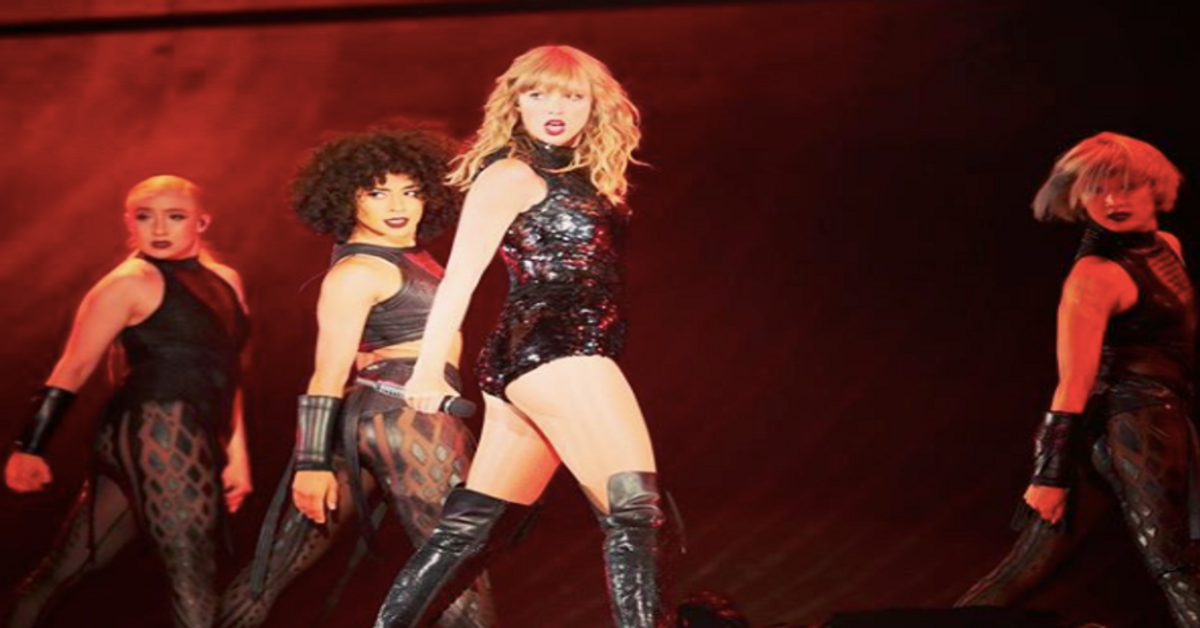 After her 1989 World Tour concluded, Taylor Swift went into a brief hiatus from pretty much everything. No new music, no new candids, no nothing. We pretty much very rarely saw Taylor for the time she was gone.

At the beginning of May, Taylor started her reputation Stadium Tour. This has been the most we've seen her in SUCH a long time.

If you compare pictures of Taylor from 2015 compared to now in 2018, you'll see that Taylor has gained weight and before you freak out, no, I'm not saying that's a bad thing.

Taylor has always been thin, even when you look at past pictures dating back to when she was first discovered. Taylor's new athletic build makes her look so strong and healthy but that doesn't make her fat.

Apparently, she had told someone at a reputation secret session that she had gained 25 pounds and the paparazzi would call her pregnant and that, to me, is heartbreaking.

But here's the thing, we don't actually know anything about Taylor's health. The only thing we know is what we see and her body has nothing to do with her ability to sing. She became famous for being a good singer/songwriter, not because of her body.

We also shouldn't care about a celebrity's weight loss/gain. Truthfully, it isn't news-worthy. Celebrities are people too and just like us, they'll have weight fluctuations, too.

Gaining weight does not mean you're fat and that goes for everyone no matter if you're Taylor Swift or just a normal person.

So, yeah, she gained weight. Anyone can tell that by looking at her photos, but if she's happy, then so what? It's none of our business. Let's stop commenting and speculating on her weight. It does not affect us in any way, shape, or form.

If Taylor is happy with her body, then that's all that matters in the end.