No, Our Tampons And Birth Control Shouldn't Be Free
Odyssey

No, Our Tampons And Birth Control Shouldn't Be Free

Nothing in life is free, not even for us females with needs. 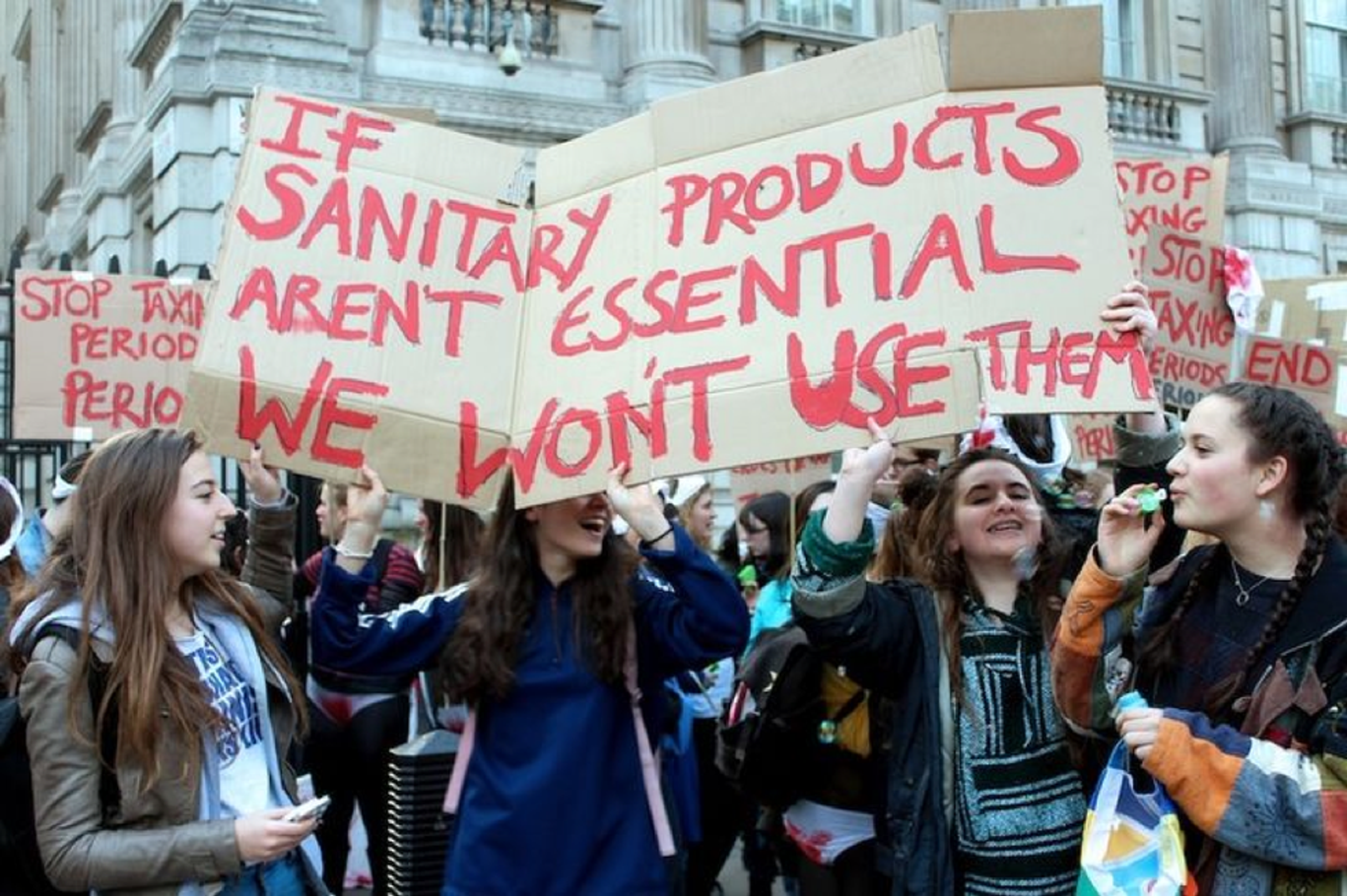 Birth control and tampons: two necessary items for females all over the world and for various reasons. These two items have also caused a lot of fuss amongst women everywhere, especially now that Donald Trump has taken office. They both also seem to have a common argument. Here are the concerns:

Tampons: many women feel that something so imperative, due to the menstrual cycle, should be free. The argument: if men don’t have to pay for condoms, why should women have to pay for tampons?

Here’s the thing, I am a female, so I get it. But I don’t mind paying for these things and I do not believe they should be free by any means. And while I really do understand the concern, there are a few reasons why I do not believe that this should be an issue or problem amongst feminists and that attention should be placed elsewhere.

First of all, money doesn’t grow on trees. So ,who is going to pay for this stuff? Oh, right, us.

As much as we would all love for life to be a free ride, unfortunately it’s not. And when the government makes things “free," that means we must pay for it through taxes. Nothing in life is really free, right ladies? I don’t know about you, but I work very hard to be able to pay for my own tampons and my own birth control. I don’t expect taxes to be taken out of anyone else’s hard-earned paycheck to take care of my lady issues, so why are women expecting that in return? The Equate brand of tampons cost about $5 ($10 dollars for women who may need two boxes per month, still inexpensive). Why are we making an issue about $5-$10 dollars when there are much larger problems that we should be focusing on? Do you really want more taxes taken out of your paychecks so that other women don’t have to spring, at most, $10 per month? I don’t. This goes for birth control as well. While I know that birth control is much more expensive, I also have the same hesitation. I often have to pay for my birth control without insurance coverage, which does cost me about $25 per month. But that’s because birth control is my personal choice and my personal responsibility. While it sounds harsh, I don’t want to pay for someone else’s birth control with my taxes. That’s their own responsibility. While I can understand that certain women need specific types of birth control for various medical needs, there are generic options. Also, not every woman in America uses birth control. So why should we pay for it if not everyone is going to use it? Trust me, ladies, I don’t want insurance companies to have to drop coverage for birth control, either. However, I also don’t want to have to take on the responsibility for paying for anyone’s but my own.

Yes, condoms are free…. sometimes. But this road goes both ways.

Many women claim that it’s unfair to pay for feminine products and birth control if men have access to free condoms. Here’s my rebuttal to this: there are free condoms (male and female) at almost every single health clinic out there. That being said, this form of birth control is technically free for men and women (the generic brands, anyway). Name brands such as Trojan and Durex are actually a tad costly if bought in bulk at about $15 per box. Also, say there was a new development of male oral contraceptives (yes, we all wish), men would have to pay for them as well. Men would not have free birth control either if there were any other form other than condoms. We are lucky that we have the back-up system of oral contraceptives, and just like any type medicine, it’s costly to produce and therefore costly to us. And while I can understand that men don’t have a monthly period that needs to be controlled, they do have other needs that they have to pay to appease. For example, because a man grows hair on his face, does that mean he shouldn’t have to pay for a razor? Do you want tax money taken out of your paycheck so that he doesn’t grow facial hair? Of course not. Necessities are costly. And as much as I wish they weren’t, that’s just the way the cookie crumbles.

Who are we to say that a menstrual cycle and birth control are more important than other bodily and health concerns?

So, consider this: if a period is a natural bodily function that we have to live with, and we feel that tampons should be free because they are necessary to hygiene and health, does that mean we shouldn’t have to pay for toilet paper? Using the restroom is a natural bodily function, right? We all get it. Women have periods and with that comes the need for tampons. But people everywhere have other bodily issues that need tending to, and that doesn’t mean the solutions to those issues are free. This is very much a double standard. Also, on the topic of birth control, who are we to say the need for birth control for women is more important than other types of medication? Yes, some women genuinely need birth control for severe health issues. But people everywhere have other health issues that require medication as well. Diabetes is a health issue, but insulin isn’t free. Shouldn’t this sort of health problem take precedence over birth control? I think so. But, unfortunately these people have to pay for their medication, too. Making birth control free would open a sticky can of worms when there are countless diseases and life threatening illnesses that require expensive medication.

Personally, I think there are other issues that feminists should be tackling that seem to be more important than this one. I get it, we are females and we have unique needs. But we live in a world that revolves around business, unfortunately. And just because we are women doesn’t mean we deserve handouts, nor do we have the right to promote higher taxes to take care of our health and bodily functions for free. Free comes with repercussions, and I have a hard enough time paying for my own. I don’t want to pay for anyone else’s. I also don’t think it’s fair to put our needs before anyone else’s just because we have a period. Everyone has needs that need attention. End of story.