A Syrian Refugee's Cry For Help

As of right now, I have no home. I just roam in search of a new home. 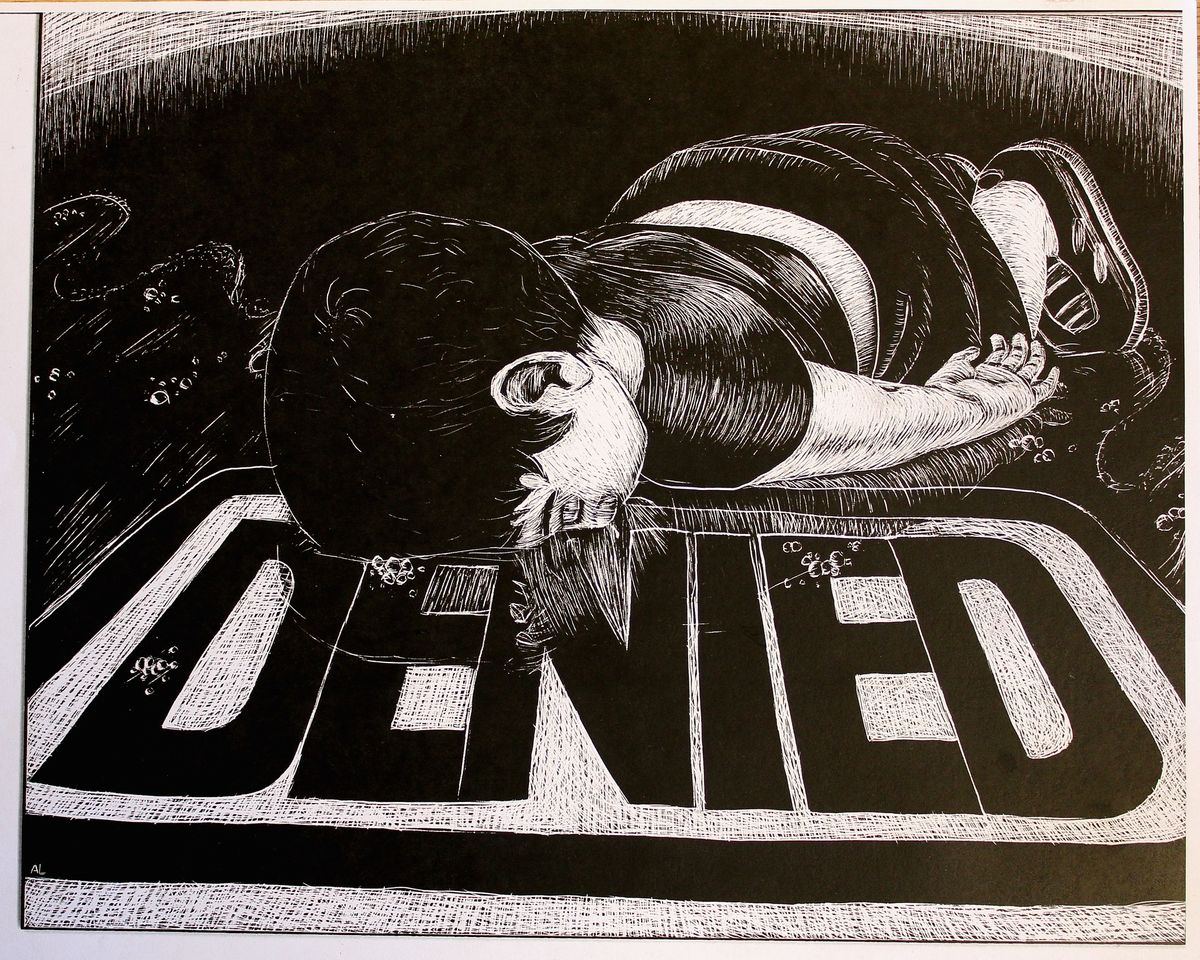 2011 saw the birth and growth of the "Arab Spring," a series of anti-government protests and demonstrations in the Middle East and North Africa. While some countries successfully protested the dictatorships of their nations, Syria was among the unfortunate countries that still suffers under one today. The Syrian conflict produced not only a global refugee crisis but the biggest humanitarian crisis of our time. Undoubtedly, they have suffered more than any country in the past couple of decades.

Meanwhile, the United States’ military has troops located within Syria for "self-defense." The United States’ Assistant Secretary of State for Legislative Affairs, Mary K. Waters, argues the U.S. has the right to remain in Syria "in the collective self-defense of Iraq (and other States) and in U.S. national self-defense … to defend U.S., Coalition, and U.S. — supported partner forces from any threats from the Syrian Government and pro-Syrian Government forces.” Basically, the U.S. is there for the sole purpose of defending themselves, while thousands of civilians die each day because they have no one to protect. The Trump administration has also banned Syrians from entering the United States in the last travel ban passed. Do your research. I promise I'm not making any of this up.

A Syrian Refugee’s Cry for Help


Tunisia and Egypt, they were the first

To get freedom from what we thought was the worst

So we followed their footsteps unrehearsed

Little did we know, there was more at stake

Little did we know, there was more than just a couple of gas bombs here and there

Little did we know; the world would abandon us in the midst of our despair

So we’re calling out to you one more time

In hopes you’ll help us once and for all

ISIS is here and it’s not going away

The Syrian government has power; it’s killing us every day

Did you not hear?

And the number grows bigger each and every day

While your military sits around

While we cry and pray

For someone to save us and take us far away

Far away from this place

You’re the most powerful military there is

We’re so mentally and physically impaired

We’ve tried to cross seas without being protected

We’ve tried to fly over places, but we’re clearly not welcome

So if you will

If you have some spare space

Make us some room

It’ll be our little safe

We’ll be no threat, I promise we won’t

Because all we really want is a small new home

Because as of right now, I have no home

I just roam in search of a new home

Nicole Marie Nigro
Individual Creator
3904
c1.staticflickr.com
Where to start...... Let me start with the cliche that life throws us curveballs and what we do with it is what counts.