6 Thing To Do This Summer To Keep Yourself Entertained
Odyssey

6 Thing To Do This Summer To Keep Yourself Entertained

Only twenty-four books left to go. 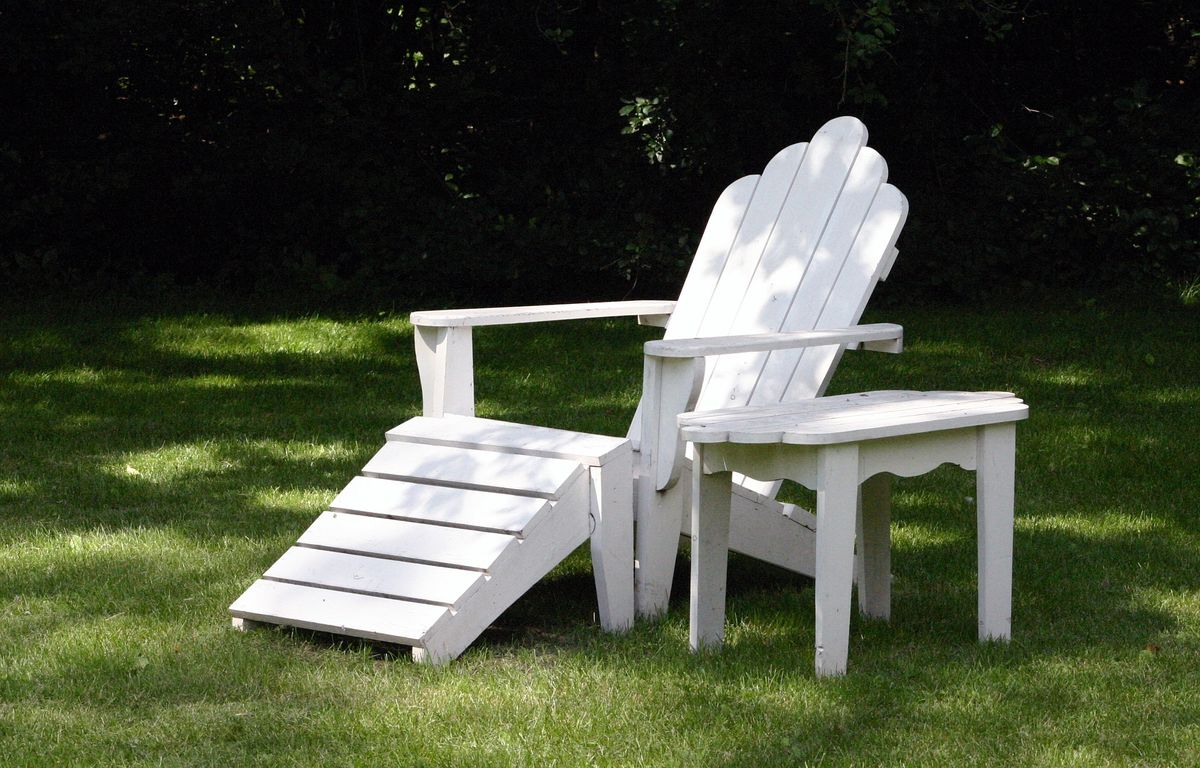 I don't know about you, but during the summer, I tend to get into a rut. I slip into my routine of going to work, going to the pool, reading a book, and then going to bed. Throw in some hours spent with my boyfriend and the occasional meal, that routine can get a little bit boring.

This year, I'm trying to make the most of my summer. This is the last "true" summer break that I'll have while in school, and I wanted to figure out a way to make it one to remember and try to keep myself from slipping into that rut. To help myself with this goal, I've made a list of some things I can do to stay occupied and entertained.

1. Read as many books as possible

This is something I try to do every year. As an avid reader, I always have a pretty big goal in terms of how many books I want to read for the year. This year I've set this goal at thirty-five, and I'm nowhere near reaching that goal. School makes it hard for me to read very much throughout the semester, so summer is a good time for me to catch up.

As someone almost fifty percent Irish, I'm pretty pale. I don't like to use tanning beds (and yes, I know natural light is no better) and while self-tanning is always an option, I just can't be bothered. So over the summer, I like to lay out and tan by the pool whenever I can.

Amusement parks are one of my favorite things in the world, but I haven't been to one in a long time. Carowinds is one of the closest and one of my favorite amusement parks, so at some point, during this summer I would love to go to Carowinds. It's been a really long time and I want to go so bad, even though its always 120000 degrees in South Carolina during the summer.

4. Have a Netflix marathon

Since I've been traveling for the past few months and I've been in school on top of that, I haven't had much time to just sit down and watch Netflix. There are so many shows I want to watch right now like River Dale, Dexter, Making a Murderer, and so many more. I just really need to catch up.

5. Work on a new workout routine

Its been a while since I've had a good workout routine. Last semester, I was doing yoga three or four times a week and it was doing awesome things for my body. When I went abroad, I didn't have a yoga mat and the gym membership was nearly $200, so it was pretty easy to fall out of the habit of working out. I would love to get back to it.

6. Work on writing a book

For a while, I've been wanting to write a book. Writing has always been a huge passion of mine but it seems like I never have enough time to sit down and write down the ideas that I have. This summer would be the perfect time to work on it because it has a summer theme and when else am I going to have ample free time?

Hopefully, I'm able to complete some of these things this summer to keep it exciting and entertaining! What are your plans this summer? If you haven't made any yet, there's no better time than now!

Glorie Martinez
5334
Why I Write On Odyssey