10 Things I'm Doing Instead Of Studying For Finals
Odyssey
CurrentlySwoonLifestyleHealth & WellnessStudent LifeContent InspirationEntertainmentPolitics and ActivismSportsAdulting
About usAdvertiseTermsPrivacyDMCAContact us
® 2023 ODYSSEY
Welcome back
Sign in to comment to your favorite stories, participate in your community and interact with your friends
or
LOG IN WITH FACEBOOK
No account? Create one
Start writing a post
Entertainment

10 Things I'm Doing Instead Of Studying For Finals

Who is to say that reading isn't as important as writing an essay? 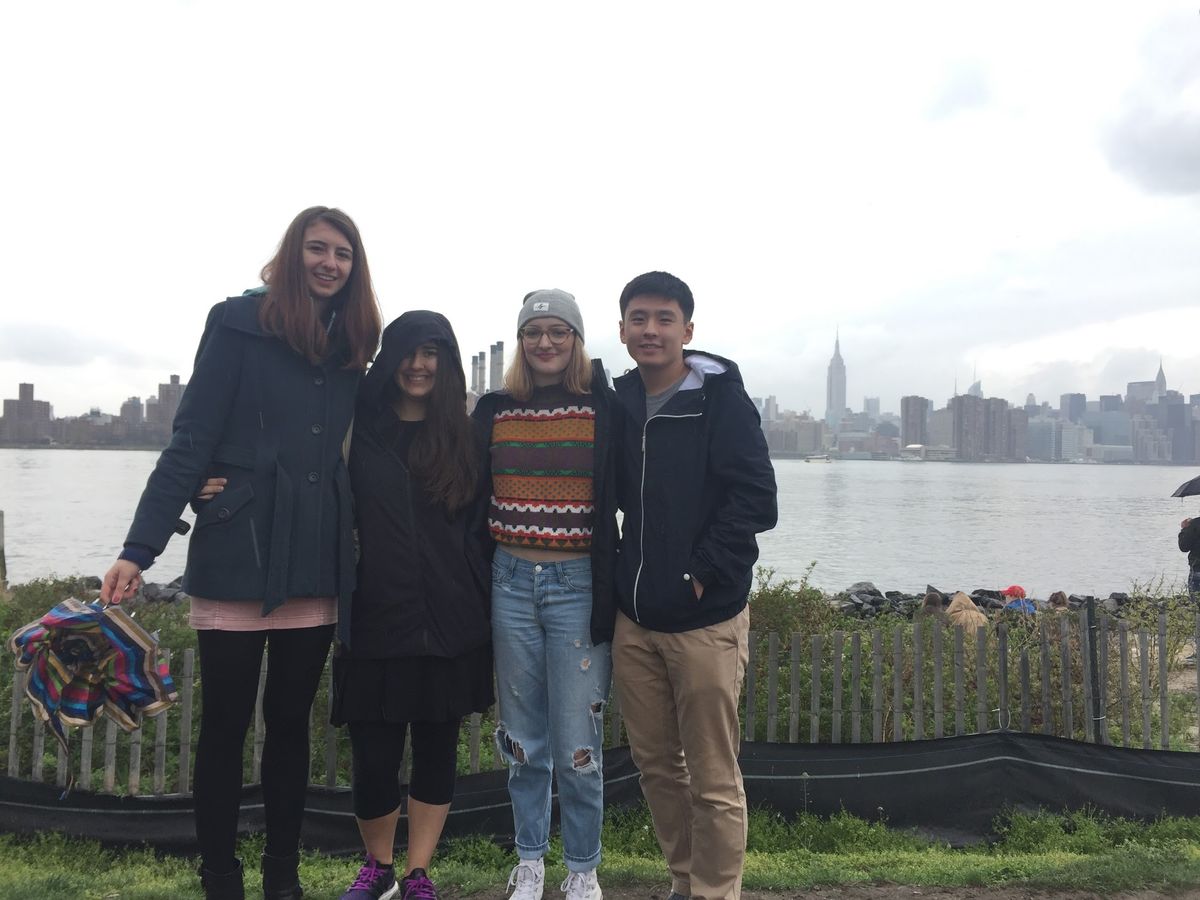 Which I am, of course, not doing.

Instead, I am doing one of these...

Wow, this Canadian show on Hulu is my new obsession. Way better than writing a paper on Ecofeminism.

Because now that it's 90 degrees outside there is nothing I want more than to turn on my oven.

3. Working at my internship

And you thought this would be a list of only non-productive things. Nope, I am a great intern. So great that I'll take on extra responsibilities to avoid my classwork.

4. Hanging out with friends

It's finally nice outside! Of course I'm going to the park.

I am not so delusional so as to forget that I have a lot to do. I am simply writing, organizing, and rewriting my daily to-do lists.

I need money, man, and who is to say that my wallet isn't just as important as my GPA. Isn't that why I'm in school?

Ummm if you haven't seen "Black Panther," "A Quiet Place," or "The Avengers" yet then you are the one who is spending your time wrong.

Reading has been on my to-do list for months now, and I can actually do it! I mean, bad timing, but I'm doing it.

My cover letters do deserve to be obsessed over for hours

Probably the most important of the 10 things I am doing instead of writing my paper, but it's fine. So fine. I'm fine, really.

Whether you're on top of your game or struggling like myself, take solace in the fact that it's almost summer. Let it be a beacon that guides you away from the books and towards the hope that you will do better next year (you won't).