Student Perspective On The Stabbing Tragedy— What Could Binghamton Have Done Better?

Student Perspective On The Stabbing Tragedy— What Could Binghamton Have Done Better?

How does BU respond to tragedy? 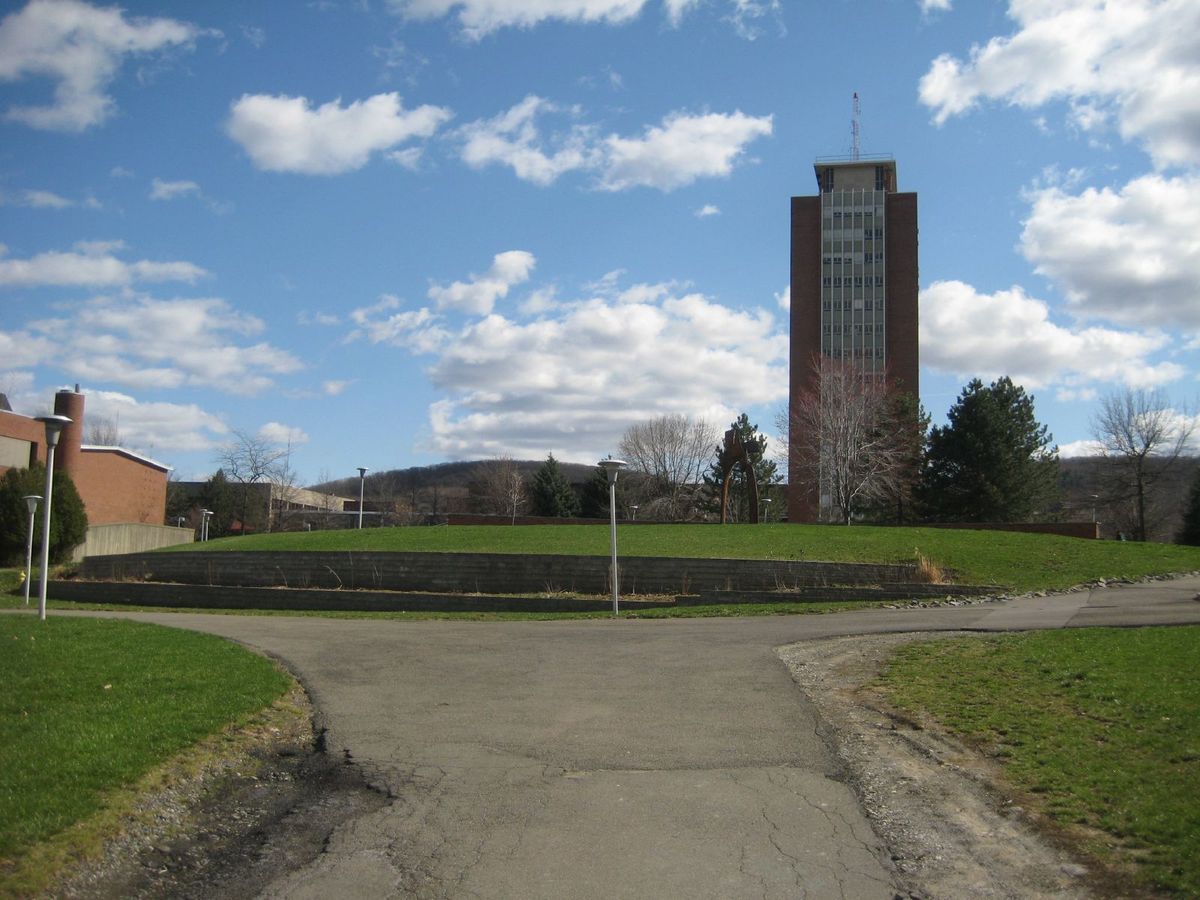 Sunday night April 15th, was going the same as every other night in Binghamton; not very exciting. Being Sunday, many students were reviving from the weekend festivities and getting work done for the upcoming week.

By 10:30pm, the campus’s vibe had changed for the worse. I’m not sure how everyone else found out about what was happening, but I found out through my sorority since they were trying to keep everyone informed and account for each one of our girls since there was a confirmed stabbing on campus. At first, the news didn’t seem real especially in the wake of another murder of a student, which was only a few weeks ago. On campus? There’s no way- how could anyone let this happen?

As time went on, the situation became more and more bleak. My friends who lived near the crime scene encountered numerous policemen, but still didn’t get much information following the stabbing. There were people who said they saw an individual getting CPR outside of their building. Many others were taking photos of blood that was strewn all throughout the hallways. Nothing about the scene was secured. A friend of mine walked past police officers who did not advise her what direction to take to avoid the scene had the unfortunate experience of opening a door and getting her hand covered in blood. Why didn’t the police tell her to stay back or even avoid the area completely?

The moments leading up to our campus breaking the news were nerve-racking; not knowing who was hurt, who did it, or to what extent the injuries were. Something that alarmed a majority of the students, including me, was that the campus wasn’t immediately put on lockdown. The gap between a campus wide alert and the crime taking place was alarming. If the killer wanted to, he could have gotten in a car, left campus, and would’ve been halfway to Canada by then. But what could be scarier than that? The fact that he actually remained on campus among everyone else.

I went to bed that night scared for my life in a place that used to feel just like home. I went to the water fountain downstairs and found myself uneasy while strolling through the empty stairwell, knowing the killer was still out there. Unsure of his motive or if he would strike again, was an absolutely haunting thought. I awoke to a phone call from my best friend. I didn’t think anything of it in my sleepiness, and turned over and tried to go back to sleep. I was exhausted by the countless rumors being spread amongst students and tired of feeling scared. But she kept calling and calling. So, I texted her back in frustration asking what was up, as my roommate was sleeping and I didn’t want to wake her up.

“It was Joao,” was all she sent back.

I immediately ran to the hallway to call her back. He was not a close friend, but he was by no means a stranger. He and I had been in the process of joining our greek life organizations at the same time, and we had many positive interactions as a result.

This includes my friend on the phone and the one who touched blood as well. There was one day where our organization and his had to spent all day together; breakfast, lunch, and dinner. We even spent our study hours in the library together. During these shared days, the 20 or so boys and girls had a lot of time to talk and become closer. This is where he taught all of us how to pronounce his name, which made each mispronunciation sting to hear during the endless press conferences and news broadcasts. We also made a group chat for everyone in both organizations on snapchat that day, and even after the day was over, many of us kept in touch.

His organization and the group of guys I met that day were actually the ones that I chose to celebrate my birthday with on April 12th; only three short days before Joao’s life was taken. Although we didn’t talk every day or even every week, whenever I saw him on campus he would give me the biggest smile. This small gesture meant a lot since he had no obligation to do so. His happiness seeing me was genuine, like I was really a friendly face in a crowd of unfamiliar people. All of these memories flooded my head as my friend was still talking on the phone. The only words we could even utter was how kind he was and how he didn’t deserve this horrible fate.

My friends and I decided to leave campus for a while to reflect since there was still no lockdown in place. People on campus were still gossiping and some still encountered streaks of blood in their building that were just left out for students to see. The press conferences were comforting and helpful in clearing up some of the rumors, but terrifying at the same time. I just wished that everything was more secure on campus. Learning later that the killer had been on campus, trying to blend in with everyone, was terrifying. Other students had been interacting with and encountering this individual whilst being clueless that he had just committed a felony. It all seemed like something out of a horror movie or an episode of Forensic Files, but it wasn’t. This was our reality.

As of right now, the campus that I call home still doesn’t feel 100%. Every student, whether they knew Joao or not, was impacted by this event. His death brought so many students together in the mourning process. I think that Binghamton University staff can learn from this tragedy and be more well equipped to prevent and handle situations like this in the future. That is all that we can hope.

Here is a link to the Gofundme: