We're all human at the end of the day. 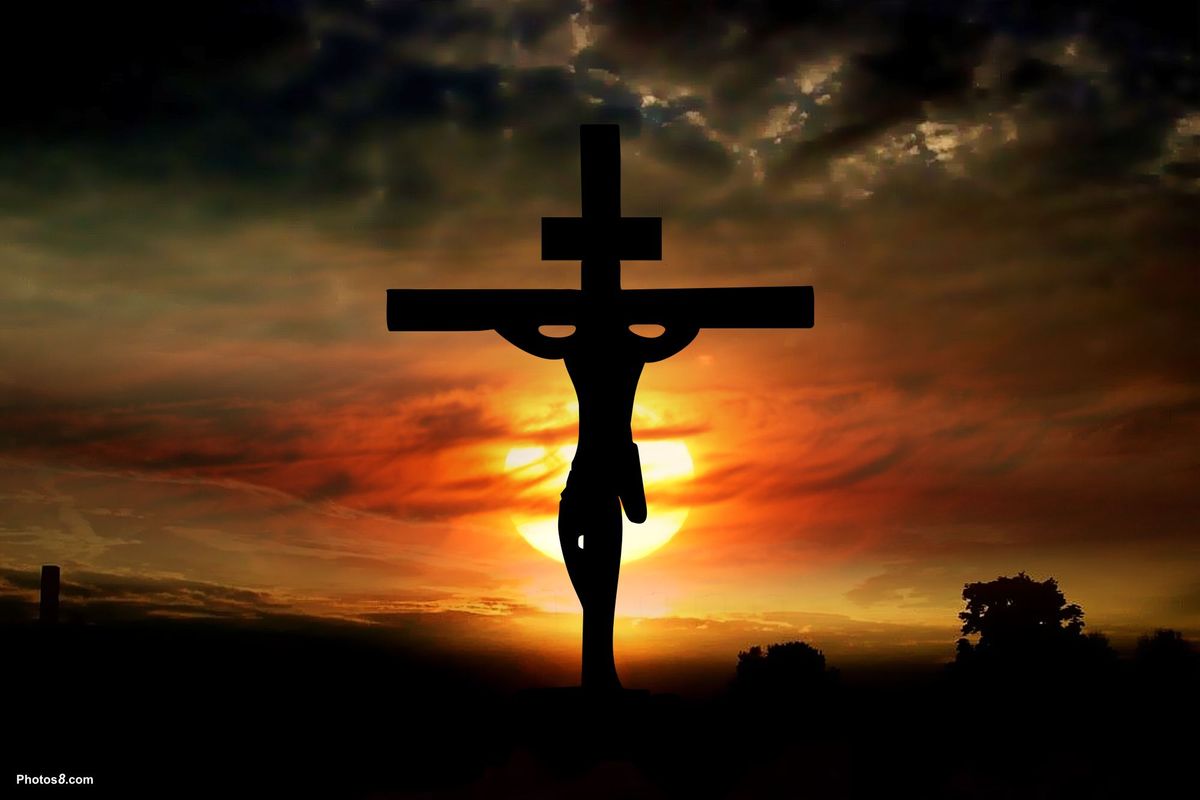 I have this vivid memory of when I was thirteen years old and sitting in the youth room of my church. Some of the kids were talking about this boy at school who wore women's clothing and how weird he was. The word "queer" was thrown around, but not by the kids -- by the youth pastor. He told the boys that if that had happened while he was in school, he and his friends would have already beat him up by now, and he even encouraged the boys to do the same. I was so upset about it that I approached someone, asking to put an end to that sort of talk. She said she would, and it did stop, but I could tell that my request was not really being taken seriously.

When I was sixteen, I invited my gay friend to church because I knew a loving, accepting God, and I didn't think there was a problem. He turned me down nicely and told me he just didn't think they would like "his kind" being there. That memory has stuck with me ever since.

When I was nineteen, I attended a church with my boyfriend, and the young man preaching talked about how disgusting and rude it was that Muslims tried to talk to us about their religion and how they were trying to ruin our lives and convert us. He received a lot of "amens" from the congregation. I had to clench my fists to keep from screaming. How was it disgusting and rude for a Muslim to be a witness for his or her god, but it wasn't disgusting or rude for a Christian to do the same thing? None of this felt right to me.

I realized soon enough that people were using their religion and their beliefs as an excuse to hate people who were different than them. That's what happened with slavery, right? The European settlers tried all they could to use the Bible as an excuse to why they owned the Africans as slaves, and that still doesn't make sense to me. Today, people are doing the same thing to try to justify why they hate people who kiss the same sex or people who have a different skin color or worship a different god. It doesn't make any sense, especially in the context of my Christian faith.

Last I checked, the first major commandment we were meant to follow as Christians was to love God, and the second was to love our neighbor. Jesus didn't say, "Love your neighbor, but only if he is a Christian and heterosexual." No, it was simply, "Love your neighbor." God might have gotten fed up with people going against Him back in the day, but this is now. God sent Jesus to us to save us from the world. That means that we, as Christians, have no right to maim or kill anyone because he or she is different, and we have no right to judge or persecute either. We don't have that authority; God does.

And also, last time I checked, the church wasn't a sanctuary for the righteous because none of us are righteous (and don't pretend you are). The church was meant to be a place for the hurt and the broken to connect with God and with other believers. So why in the world do I have friends who are afraid to step through the doors? It doesn't make sense to me.

I don't know. There's really just one thing I'm trying to say because I'm angry that people are using my God's name as an excuse to spread cruelty and hatred when he is such a loving, forgiving God.

Stop using your religion to justify your hate.