Stop Leaning On The Regret And Move On

Stop Leaning On The Regret And Move On

Regret is an absolute pathetic state of being and does nothing to change your life. 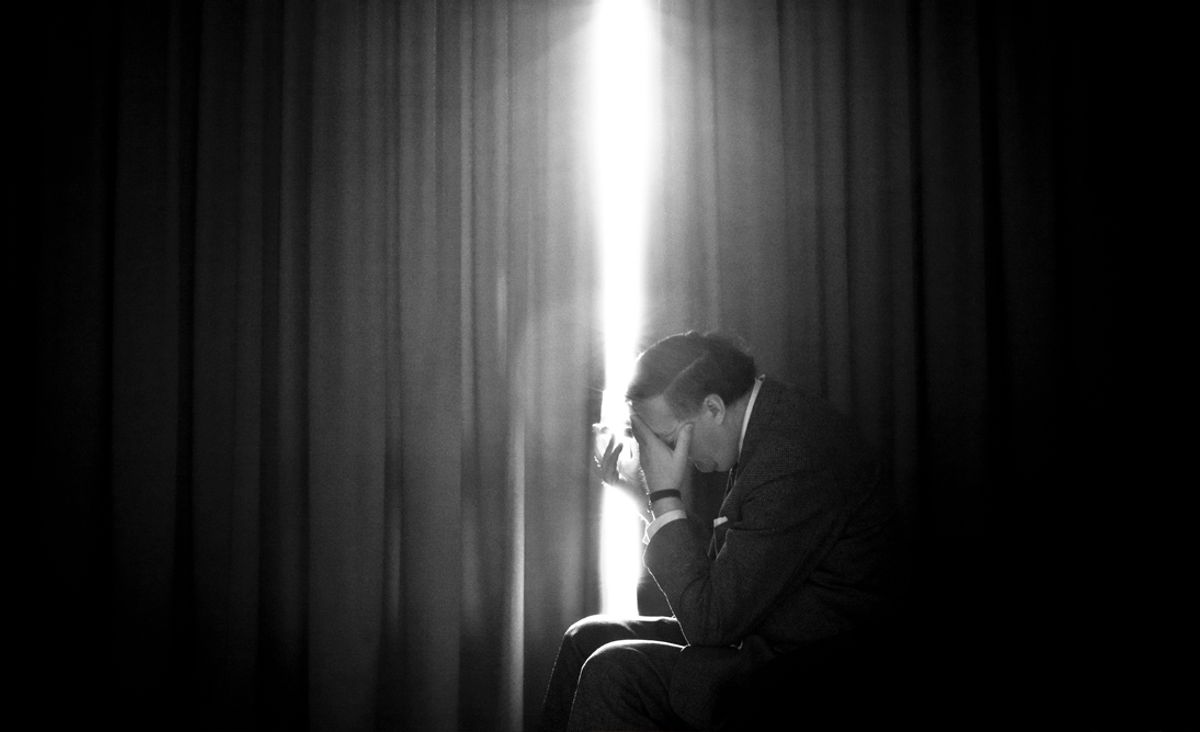 We've all been there—done something, said something, thought something that we regret. Some have bigger consequences while others not so much. We've all tossed and turned in our beds while looking up at the white ceiling above us, heart pounding incessantly, regretting a certain action, mentally punching ourselves for what we did or did not do.

The regret starts to eat you up and it's all you can think about. "What ifs" circle your mind and the possibilities of what could have been occupy your headspace. But what is the point of all this?

verb: feel sad, repentant, disappointed over (especially a lost opportunity)
noun: a feeling of sadness, repentance or disappointment over something that has happened or been done

It's such a passive word. The actions, or lack thereof, associated with the state of regret is absolutely pathetic. Regret won't revive friendships, resurrect the dead, or change that D you received on your midterm. No—what regret will do is eat you up, slowly but surely, until you're left debilitated by the infinite possible realities that didn't come true.

Regret accomplishes nothing! Yet, so many people decide to partake in this passive state of being where nothing is being done to correct the actions they've taken. Rather than sitting around in your room thinking of the "what could have beens," make the reality that you want.

"I regret not preparing harder for that presentation." Then, practice. Practice until you know any future presentation you have to give like the back of your hand.

"I regret saying that to him/her." Then, think about why you regret what you said and seek to erase such words from your vocabulary.

"I regret not saying goodbye for the last time." Then, treasure the moments you have with the people in your life NOW so you get to say your last goodbyes, whenever that may be.

For the rest of 2017, I want to make a promise to myself—to stop regretting the actions I have taken/have not taken. Rather than wallowing in self pity and disappointment, I want to challenge myself to take action. What's done is done, and unless some scientist comes up with a time traveling machine, I'm stuck with the consequences my actions have led me too, and I am okay with that.

I am a strong believer in that everything in life happens for a reason. I think that whatever challenges or trials life presents us with are a means of shaping us into the people we're meant to be. Some decide to place the blame on others rather than self reflect and others decide to learn from their actions and make a change in their lives, becoming the people they're meant to be.

I don't want to guilt myself for feeling disappointed or regretful about my actions. Instead, I want to push myself to be active—I want to stop beating myself up over those actions I've already taken that I can't change. I want myself to find peace with my actions.

I recently read a book, and the character says something that hit too close to home.

Not every mistake deserves a consequence. Sometimes the only thing it deserves is forgiveness.