There is no excuse for it. 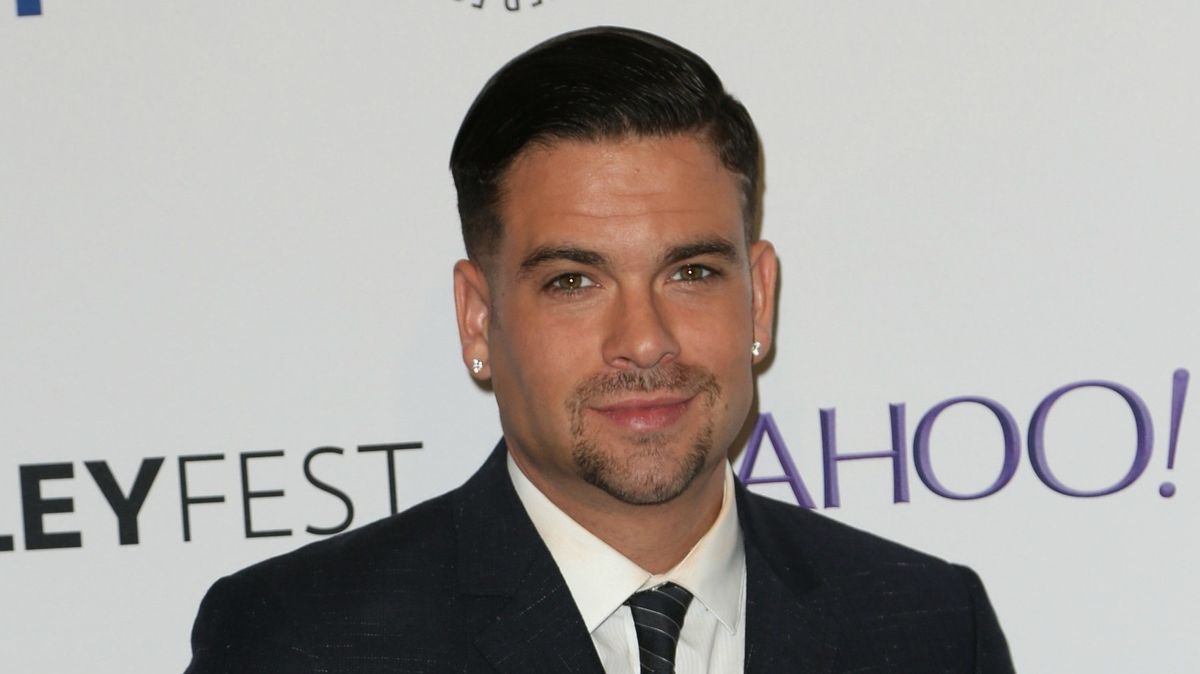 I can’t believe this is a thing that actually needs to be said.

Apparantly this is something that needs to be repeated because with the recent suicide of a disgusting human being, who was CONVICTED of possession of over 50,000 images of child pornography, people seemingly have sympathy, and are even excusing the actions of this monster, chalking it up to a mental illness.

Do I feel bad for his family and loved ones? Yes. I honestly, truly, and deeply have empathy for those he left behind. Dealing with the death of anyone, despite their downfalls, is still difficult. No matter what he did, he still had people that cared about him and are affected by his death.

Am I saying that because he’s a terrible person he deserves suicide? No. I do not believe anyone should kill themselves and strongly urge anyone who is having suicidal thoughts to reach out and get help.

Do I think we should defend him and pedophilia? Absolutely not. I don’t mean to speak ill of the dead (actually I do), but he was a disgusting, disturbed, and perverted man, that got off to abused children. There is nothing that will EVER excuse that.

His grotesque actions aren’t magically washed away because he died.

Let me pose a philosophical question for you: The Columbine shooters, Dylan Klebold and Eric Harris, killed themselves after murdering thirteen people. Because they’re dead, are they no longer guilty of killing all those people? The answer is no. They still killed a teacher and their fellow students. People still died because of them. Just because they decided to take their own life in the end doesn’t mean they didn’t kill anyone.

Mark Salling still watched, looked, and kept pictures of child pornography. That’s something he did with his life, that he decided to end.

In this disturbing article I read about Salling’s suicide, where the writer seemingly excused his actions, she writes, “No stable person would want photographs of young children naked in their possession. Salling was clearly unstable and no one did anything about it until he harmed himself, and by then, it was too late.” I agree pedophiles and child molesters are unstable. But you mean to tell me, it’s our fault he killed himself? The author is making it sound like he was stabbed and we stood around just staring at him while he bled out.

Are you kidding me?

He did this. He is the one that finds children attractive. Him. Nobody forced this kind of perverse lifestyle on him.

The difference between pedophilia and a mental illness, is that one of them is illegal, and the isn’t. Someone with a mental illness such as depression, anxiety, or PTSD should seek treatment. A pedophile should go to prison.

Pedophiles are the reason child molesters make money off of abusing their victims. Child molesters are the hitmen and pedophiles are their clients. Thousands of children were abused and victimized for Salling’s pleasure. Thousands of children will grow up, spending years of their adult lives in therapy, wishing, hoping, praying to whatever, to forget about the night one of Salling’s pictures were taken. He is the one who helped ruin people’s lives.

He is not the victim here. We did not fail him. He was a monster. A monster that I am torn between being glad he can’t harm anymore children, and being pissed that he won’t be serving his sentence.

The author then tells the reader to stop refusing to mourn him, and that he was human like the rest of us.

And I sure hope that the author is not suggesting that looking at child pornography is considered a ‘mistake’ and it is the same as forgetting to turn off the oven when you leave the house.

A mistake is something that can be erased. What he did, can’t.