Stop The Chicago High School Hunger Games
Odyssey
CurrentlySwoonLifestyleHealth & WellnessStudent LifeContent InspirationEntertainmentPolitics and ActivismSportsAdulting
About usAdvertiseTermsPrivacyDMCAContact us
® 2023 ODYSSEY
Welcome back
Sign in to comment to your favorite stories, participate in your community and interact with your friends
or
LOG IN WITH FACEBOOK
No account? Create one
Start writing a post
Politics and Activism

Why we need to stop the corrupt system that is getting into a Chicago Public High School. 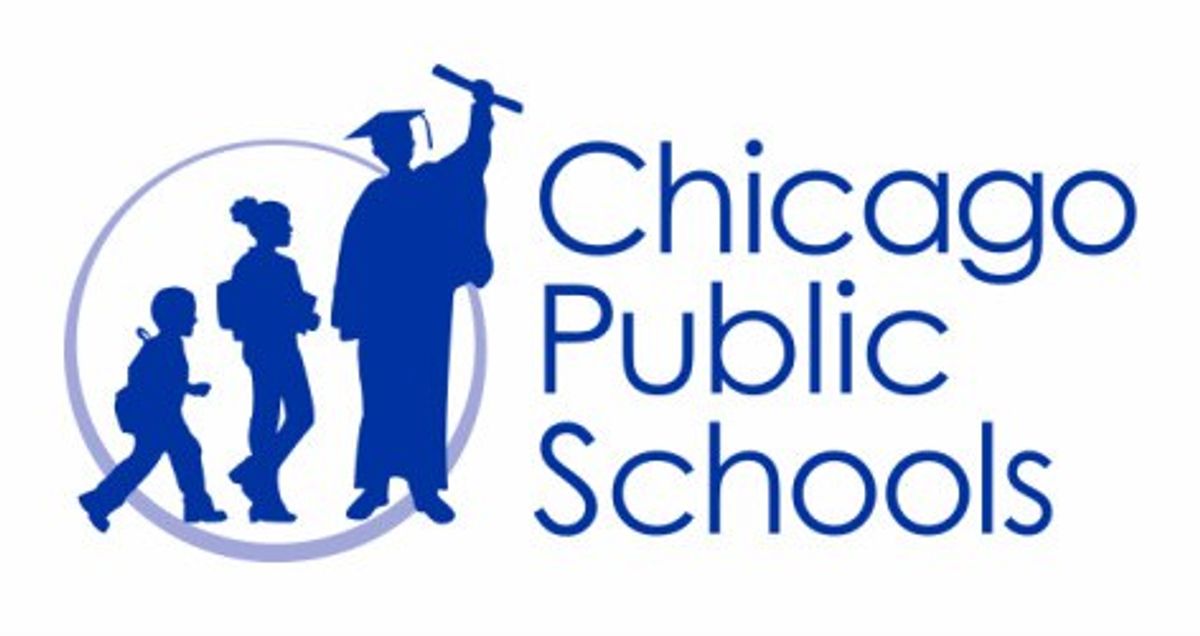 When I was in 6th grade, I came back from lunch one day to find a collection of statistics on the whiteboard concerning the odds of getting into a “selective enrollment” high school. In Chicago, when it comes time to look at high schools, families have four options: go to the local neighborhood public school, go to a private school, go to a “selective enrollment” high school, or move to the suburbs to go to a “good” public school. Going to a neighborhood public school in Chicago is frowned upon, because the neighborhood schools are underfunded and as a result, have lower test scores and graduation rates, and higher rates of violence. Yet, most families can’t afford to send their child to a private school that costs anywhere between $15,000-$30,000 a year, but they still want their children to go to a “good” school to prepare them for college. Thus, every year 15,000 kids compete for 3,000 slots in 11 selective enrollment high schools, where they would have access to luxuries like air conditioning and new textbooks, and have better chances of being ready for college… Basically, the “Hunger Games” of schooling. I was in the “Gifted and Talented” program at James G. Blaine school in the rich neighborhood of Lakeview… So it was the expectation that I was one of the children to get one of the 3,000 slots.

My high school was a special place. It wasn’t one of the official “selective enrollment” schools, but you still had to test or audition to get into the school to be in either performing arts program or accelerated academics program. Lincoln Park High School is located in the Lincoln Park neighborhood of Chicago, the 3rd richest neighborhood in the city, with a rough income of $115, 856 a year. I went to a school where during lunch, kids would walk two blocks to MAC makeup to check out the latest makeup line, the school where Mean Girls was filmed. Lincoln Park is an average high school, the building is 116 years old, the textbooks are 10 years old, and the choir risers are one-year-old after the music department received a $12,000 grant after years of wobbly choir risers.

In the national realm of high schools, Lincoln Park seems like a typical public school. Yet, kids flock from all over the city to attend Lincoln Park. Many of my friends lived in neighborhoods on the west and south sides of the city, from neighborhoods like Portage Park and Chatham, having to handle commutes anywhere between an hour to two hours long on public transportation. Some kids had after school jobs around the school and would have to take trains and buses home at 11 or midnight, only to have to finish homework, and be up at 6 the next morning to get to school on time. Kids voluntarily made these sacrifices so they wouldn’t have to go to their neighborhood schools… When, if they had to their neighborhood high school, they would have had much more time to sleep in, hang out with friends, participate in extra-curricular activities, and their lives as a whole would’ve been easier.

As a privileged child of the North side of Chicago, my classmates and I were taught that only 5 of the 11 Selective Enrollment high schools were acceptable options for me. Those 5 schools were Lane Tech, Whitney Young, Northside College Prep, Walter Payton, and Jones… Schools all located on the North side of the city. The other 6 selective enrollment schools are all located in Southside neighborhoods that have had over 10 homicides in 2015. Those schools have great resources for getting into college, textbooks, air conditioning, and beautiful, brand new facilities… but they’re in neighborhoods White, upper-class parents would never dare send their children to. Thus, the schools are left for children on the South side to risk their lives to get to. Every day, kids have to ask themselves: is a good education worth the cost of my own life?

Of the 13 kids in my “Gifted and Talented” 6th-grade class, every single one of them got into a Selective Enrollment high school. Each of those 13 kids got to stay in their nice homes in Lincoln Square, Lakeview, and Andersonville and make the half-hour commute to their respective school each day… None of them had to have the living fear of being at the wrong place at the wrong time and getting shot every day on their way to their first-period math class. Walter Payton High School was founded in 2000, it has a state-of-the-art, beautiful facility, yet it received $13.46 million dollars in 2014 for an expansion. That $13.46 million dollars could have gone to schools on the South side like TEAM, to give them luxuries like air conditioning so the students aren’t worrying about passing out of heat stroke in the summer. What if that money had gone to building new facilities in Englewood where students could go after school to do homework and participate in sports and clubs to keep them safe and off the streets? What about using that money to create a program to get students home safely after school, so they don’t have to worry about being shot? Instead of having 11 amazing high schools, we need to redistribute funds in Chicago so all the schools are equally safe. We need to stop having kids out-test each other to get into a great high school to have a great future, and instead, make high schools where all kids can have a great future. When will the high school Hunger Games end?