Let's Not Get Comfortable Being a Stereotype 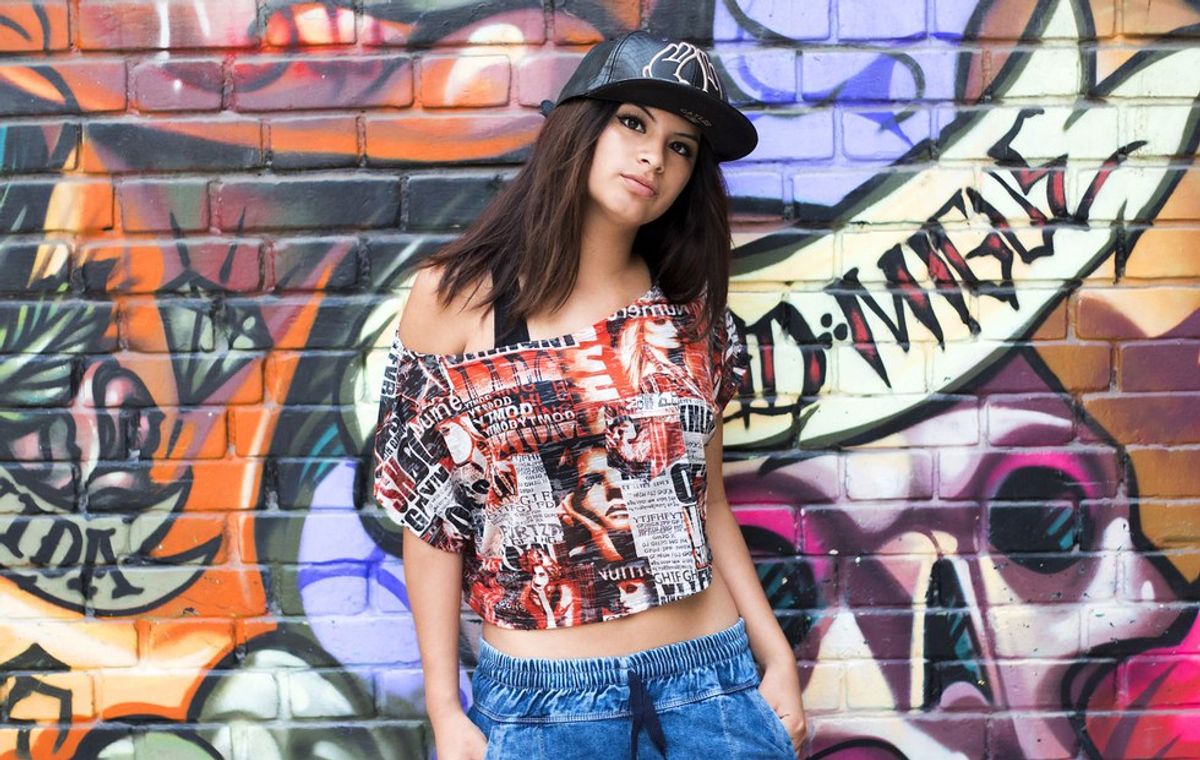 Being an English major has taught me so much. Not only have I read dozens of books, written dozens of essays, but what has stuck with me the most has been the lessons taught in class. This summer, I had the opportunity to take a course, Latino/as in Children's Literature and Film, this by far has been one of the best classes I have ever taken.

Throughout this course we were required to watch children's movies, popular titles such as The Lion King, Thumbelina, The Road to El Dorado, The Emperor's New Groove, The Book of Life, and the trilogy of Spy Kids. We were also required to read theory and children's books. This class was so packed with information, class felt overwhelming sometimes. The minute I found out we were required to watch these films, I couldn't help but think what was so important about these titles. I only seen these movies as just a form of child entertainment.

First class I remember the professor acknowledging that exact question. He explained that although these movies are made for kids, they are made by adults, it isn't just a children's movie. As much as one may think it's just an innocent movie, and "don't think so much about it", that's the problem. So many of us are blinded by being entertained, we just consume the movie, and do't have time to think about what is really important. This class taught me how to deconstruct a movie like I have never thought of doing before.

Since the primary subject of this course was the way Latinos and Latina, were represented in children's film, I was shocked to the analysis of each of the characters, plots, and music. As a child, I watched these films, and even as an adult I watched these movies without even thinking about the way Latinos were portrayed. Through our analysis, we were portrayed as savages, less intelligent, stereo-typically "spicy", darker in skin color, darker hair, heavy fake accents, big mustaches, just to name a few. In Spy Kids, we have Antonio Banderas, casted as Gregorio Cortez, there are many times when he enters, guitar stricken music is in the background. Is it a coincidence? I think not, producers, directors and editors know what they are doing, and they either play with that stereotype or counteract it.

Antonio Banderas is known for being the Latin lover, and although there is a lot of stereotype around his character, the counteract of the stereotype is he is also perceived as being extremely smart. Is Machete's character a coincidence? No it's not, in Spy Kids he is known to be the best inventor for spy equipment, yet he isn't acknowledged for it. Let's think about it, if Machete wasn't dark, had an accent, with long black hair, his character would've had some acknowledgement for his accomplishments. Some characters were played by Latino actors, and some also played by Americans. It was mostly focused on Latino actors being portrayed as the less of, in retrospect with the white savior.Many of these films played too much with the stereotypes many face every day, as a class we couldn't help but ask "Is this okay?"

As an audience, we need to be careful about the way in which we watch things. How do we process the film in front of our eyes? How do children process it? Are we being conditioned to laugh at the stereotype or are we fighting the stereotype by laughing at it? There''s nothing wrong with watching films with stereotypes, it is more the concept of understanding the fact that there is layered information being broadcasted. As a viewer its our job to understand what is being shown on that screen.