To Anyone Else Who Was Slightly Disappointed In The New Star Wars, You're Not Alone
Odyssey

To Anyone Else Who Was Slightly Disappointed In The New Star Wars, You're Not Alone

Just a rant from a Star Wars fan who was not too happy leaving the theater. 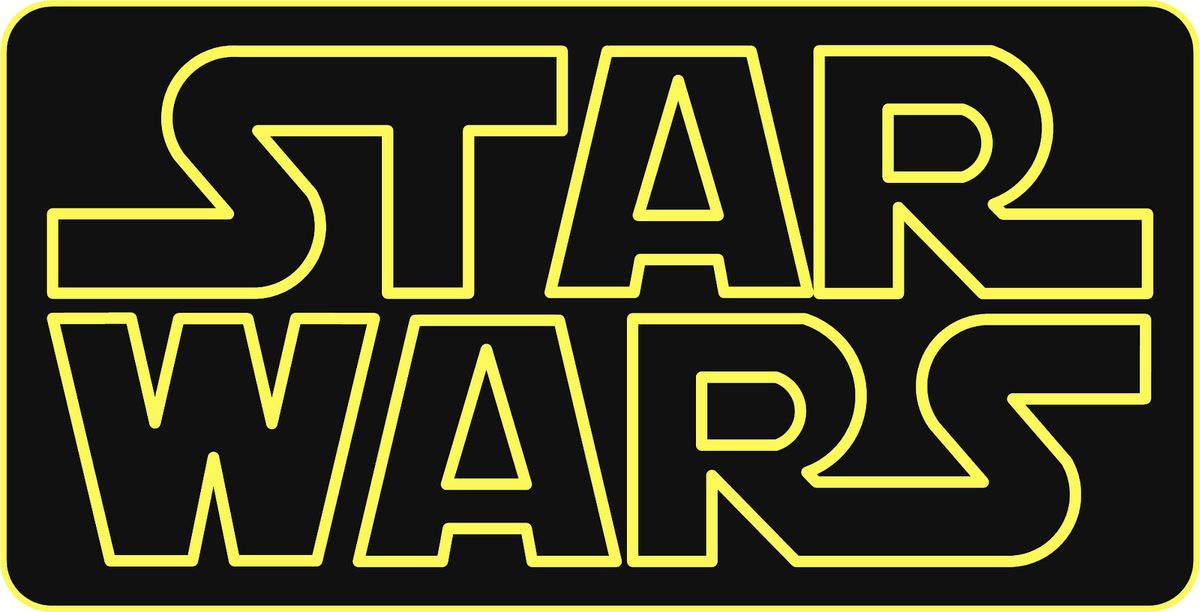 The eighth installment of the infamous film series was finally released on December 14th after a long two years of waiting. And my first reaction after seeing was...

Before I start, do not get me wrong, I still love the Star Wars franchise and there were plenty of things that I did like about the movie. But the storyline of the iconic character that is Princess Leia was a big problem for me.

I went in to the film assuming that Leia would die, due to the untimely death of Carrie Fisher. But there was not one, but two times in the movie where Leia could have had a meaningful death but for some reason survived.

First off, early on in the movie we see a space battle between the First Order and the Resistance, where Kylo Ren/Ben Solo is in full-fledge attack mode on his mother's ship. In a scene that was actually quite sweet, we see Kylo and his mother sense each other's presence. And when the moment comes to destroy the ship, he opts out and decides to spare his mother. Unfortunately, two of Ben's comrades destroy the ship instead, seemingly killing Princess Leia.

At this point I literally gasped in the theater. I was so conflicted on whether to applaud the writers on such a bold move or be upset that we weren't getting any closure for such an iconic character in the series.

The movie cuts to a scene of Leia's body floating through space and I thought "Okay here we go, here's our goodbye to Princess Leia."

And then her hand twitches.

Suddenly, we see Leia use the Force in a way we have never seen it used before. She literally propels herself through space and back to the ship, saving herself from certain death.

I attended this movie with my entire family and all nine of us turned mouthing this to each other during this scene.

On the one hand, I get it. It was pretty early in the movie (literally within the first 30 minutes) to kill off such an important character. But on the other, how she saved herself seemed far-fetched. The actual scene itself looked, in lack of a better word, dumb.

Even after Leia saves herself, we barely see her the rest of the movie! Apparently, using the Force in this way takes a lot of energy. So much energy that it puts Leia in a coma for half the movie.

One good thing about Leia being in a coma is we get to see her protege, Vice Admiral Holdo, at work.

Don't get me wrong, I hated her at first too.

But towards the end of the movie, we see that Holdo was actually making very very smart decisions, and she ends up saving the remainder of the Resistance.

So, we're introduced to this super badass female character who we eventually realize deserves our respect...and then she dies sacrificing herself to destroy Snoke's flagship.

I was super upset by the death of this character. Even though her sacrifice was admirable, I think the situation could have ended much better by having Leia sacrifice herself instead.

Since Carrie Fisher can't be in the next movie, having her go out as a hero by saving the Resistance would have been the best way to end such an important character's storyline.

Despite my issues with Leia's storyline in the movie, I'm still a fan of the series and I'l obviously be seeing any other Star Wars movies that come out in the future.