You Hit Me And I Only Broke My Ankle, I Should Be Dead
Odyssey

You Hit Me And I Only Broke My Ankle, I Should Be Dead

My spring break from hell. 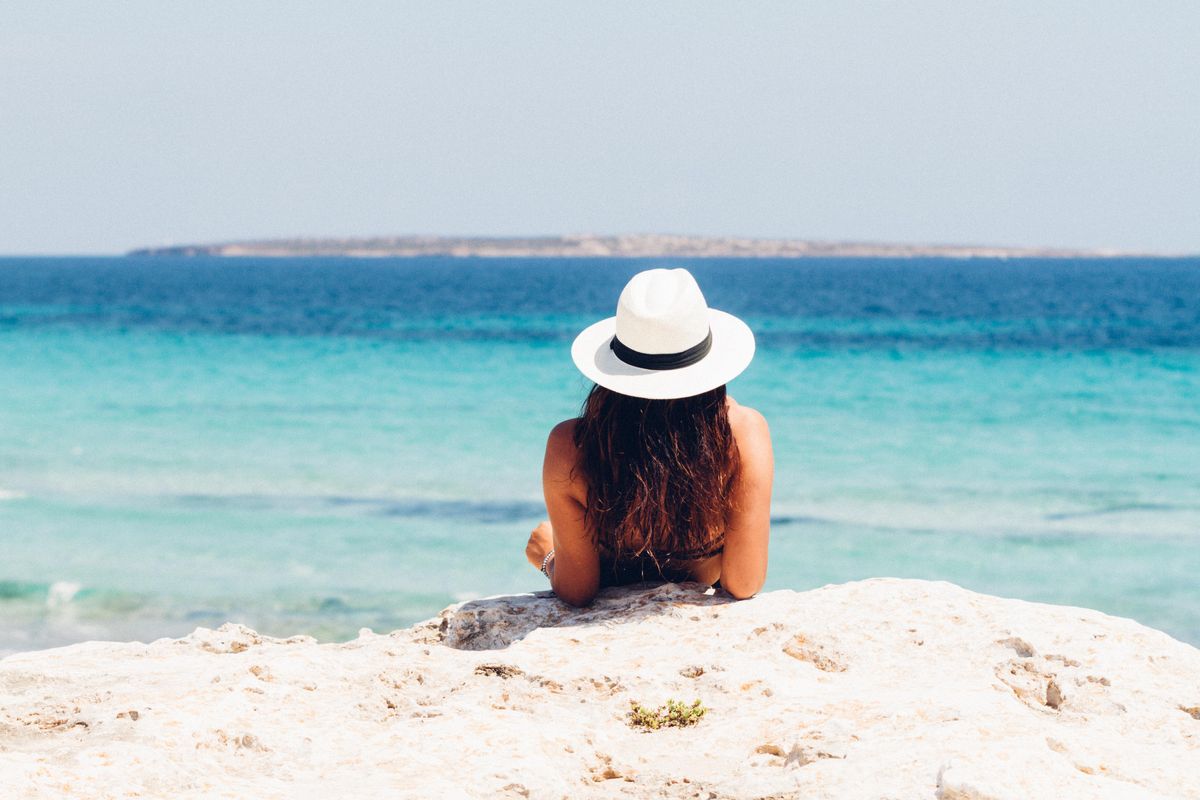 Typically, when you think of spring break, you think of relaxation, fun adventures, and memories that you will reflect on down the road. I guess you could say that I did check off those three boxes, but among all of this came the biggest 24 hours of hell I’ve ever experienced. Let’s just say, that my family truly put the ‘break’ in spring break.

Jumping to a couple hours prior to everything beginning to hit the fan. It was a warm, sunny Tuesday afternoon in Siesta Key, Florida. My best friend, Brittyn, and I were looking forward to our bus trip that afternoon. Earlier in the week, we purchased bus tickets to visit some friends in Fort Lauderdale, Florida. As the departure time for our bus grew closer, we gathered our things and jumped in the car to head to the bus station.

Our departure time was 5:45. It was 5:50 when we received news that the bus was behind schedule and wouldn’t arrive at the stop till 6:15. Let’s start the 24-hour countdown here.

Because of the delay, Brittyn and I decided to run over to Five Guys, grab some food, and then return back to the stop. We arrived back to the stop after filling our bellies at 6:10. Still no bus. Sitting at the stop, 6:30 rolls around and still there is no sign of the bus. Then, a new notification comes to our attention that the bus is now delayed till 7:30. Still egger to get to Fort Lauderdale, we waited at the bus stop for another hour in hopes that the bus would rear its ugly head. 7:30 hits, and my patience is up. I call the Greyhound company, hitting one number after another, just trying to speak to a real human rather than a computer. I finally get through to a man who says,

“Hello, how can I help you this evening?”

“Ah, yes, that bus has been canceled.”

Canceled. The bus that we have been waiting hours to board, was never coming at all. With heavy hearts, we started the car up and went home. We searched high and low for a rental car service that A. wasn’t sold out of cars and B. would rent to a 19 or 20-year-old without an insane upcharge. Our search was unsuccessful. At midnight, Brittyn and I accepted the fact that we would just see our friends back in Indianapolis and to just enjoy what we had in Siesta Key.

Wednesday morning. Hour 15. Brittyn and I woke up, myself a little gloomier, and headed out to the beach. While we soaked up the sun, the pain of last night’s ventures faded.

Hour 20. While lying on the beach, I received text from my brother that read, “Mom is taking Dad to the ER.” That text was followed by text after text from my mother. Then a phone call. I answered and my mother phone busted through the phone saying,

“Dad and Joe (my youngest brother) were riding bikes. Your dad hit the curb and went flying over the handle bars. He broke his collar bone. I have to take him to the ER. Come sit in the car with him while I go up to the room and grab my things.”

I lurched out of my chair and went running to the parking lot. I jumped in the car to see him holding his arm and a lump on his collar bone that protruded through his skin and shirt. I couldn’t look at it without making me stomach turn. My mother returned to the car, I got out, and they went to the hospital. I went back to the beach to fill Brittyn in on what had just happened.

Hour 22. Brittyn and I decided we had enough of lounging and wanted to take a trip down to the village on the great island of Siesta Key. So, we went back to our room, changed out of our swim suits and into some clothes, hopped onto the bikes and went on our way.

Cruising down the bike lane, we start to head past the public beach. As it is becoming the later afternoon, people were packing up their things and heading home from the beach. Apparently, some were in more of a hurry than others.

As I cross the lip of the parking lot exit, a red small four door comes out of nowhere. The car collided with my leg and back tire of my bike. Sending the bike into the middle of the road and slinging my body like a rag doll. Laying face up, I felt up and down my shin praying not to feel a bone jutting through my skin. I hear the woman get out of her car and come running over to me saying,

I tried to stand but all of a sudden, knifes were in my ankle. I knew it was broken at that moment. Once I fell back to the ground, the woman who hit me jumped back into her car. Brittyn was standing over me, trying to figure out what to do. Then, a younger woman emerged from the car. Brittyn and the younger girl carried me out of the street and onto the sidewalk. Then, as quickly as I was set on the ground, the younger girl hopped back into the little red four door and took off. Crazy, I know

So as some friends of ours came to the scene, Brittyn had to call my mother to deliver the news as she was sitting in the emergency room with my father.

“Dedee, I hate to be the barer of bad news but, Izzy just got hit by a car and I’m I think her ankle is broken.”

Moral of the story, Templetons should stay away from bikes at all costs.