Different Rules For The Wealthy! 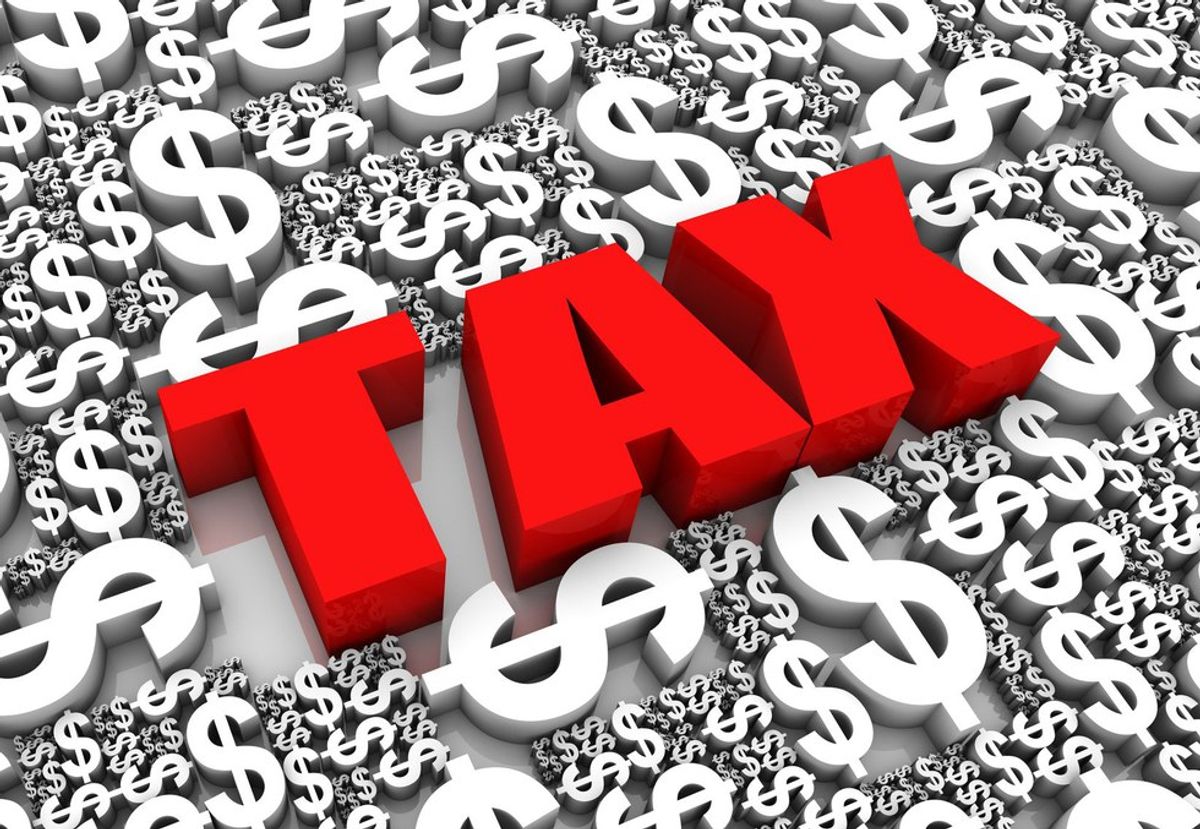 According to Donald Trump, and many Republicans, paying Federal taxes makes you a dummy. Trump has repeatedly stated that not paying taxes make him smart. Here's what confuses me: when a billionaire finds a way to pay absolutely no taxes year-after-year, he is considered an intellect. When low-income citizens fail to pay into the American tax system, society looks down on them. Republicans love to blame individuals in poverty for not paying their fair share of taxes and ostracize them for using government assistance, yet the new leader of their party skips out on paying his fair share. I'm not sure which side of this argument you side with but think about this question for a few minutes. Which individual is worse, someone that has a billion dollars and refuses to pay taxes; or, an individual that has nothing and cannot pay taxes?

In the 2012 election, Republican Presidential Candidate Mitt Romney stated that 47 percent of Americans do not pay income taxes. Which is a factual statement, but he went on to belittle them by proclaiming that the 47 percent depend on the government and feel entitled to such things as, food, shelter, health-care and everything else required to live. Romney ended his speech by informing his followers that he doesn't worry about the 47 percent that do not pay taxes and that he cannot convince them to take responsibility for their lives. So not paying taxes makes you irresponsible? That's the same ignorant thinking many Republican supports feel when it comes to American citizens that do not pay taxes. However, there's a catch to that statement—it doesn't apply to the privileged and extremely wealthy.

Here's why 47 percent of Americans pay no taxes: 23 percent are low-income, 10 percent are benefits for the elderly, 7 percent are benefits for the working poor and children, while 6% are for other benefits. The circumstances differ, but the numbers show that the 47% that do not pay taxes, simply do not have the money, or bring in very little income. Some people will make the argument that many of these individuals are gaming the system, that they simply want do not want to work. I understand those points, but I don't see how anyone thinks it's okay for Donald Trump to be a part of the 47 percent, yet people believe it makes him smart, and sadly, society applauds his criminal efforts.

So why does society worship the wealthy? Why do we look the other way when wealthy individuals take advantage of the system; yet, we look down with disgust on citizens that depend on government help to survive? Trump doesn't pay for our military expenses, education, health programs or our country's debt, and according to him, that makes him smart. I'm sure his supporters will figure out a way to defend his actions, they always do, but the way I see it, he's a bigger leech on society, and the rest of us have to pick up the slack for a man with billions of dollars… well, at least he claims to be worth Billions. I haven't seen the proof.