What You Should Know About Memes
Odyssey

What You Should Know About Memes 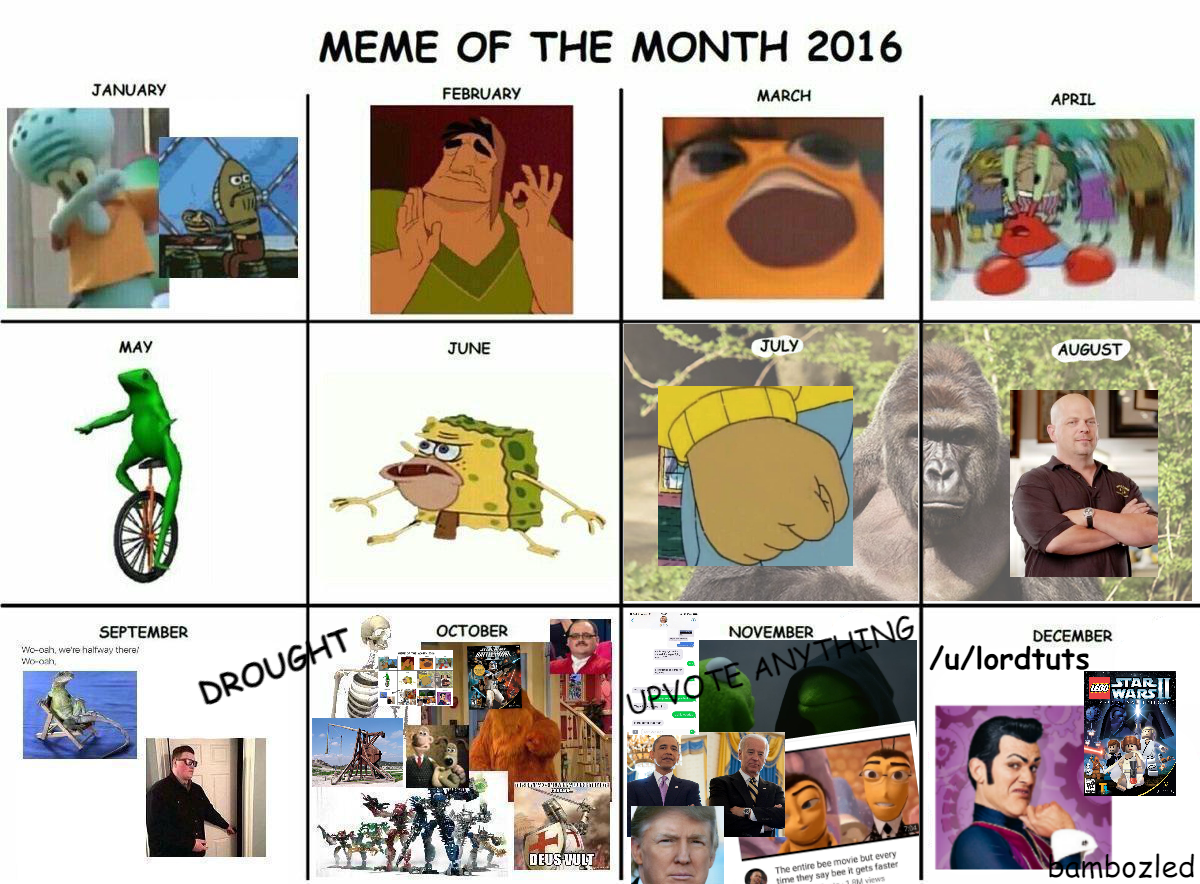 If you're the average meme fanatic, hopefully the title has already caught your attention. But, what exactly is a meme and how does one become popular? Let's find out together! Count this as your history lesson for the day.

By definition, a meme is "a humorous image, video, piece of text, etc., that is copied (often with slight variations) and spread rapidly by Internet users" according to a swift Google search of "what is a meme." So how and when did meme culture begin? Think back to your grade school or first email account days when the only mode of conversation between you and your friends was AIM chat, google chat, or whatever email server you were using.

Now think back to those long chain emails you got that had either a funny message or perhaps the threat of dying in three days without sharing... that, my friends, was your first meme. Whether or not you forwarded the emails or deleted them, you were part of meme culture. Congratulations.

In time, however, memes have certainly evolved (thank god or whatever heavenly being you believe in) thanks to the ever growing social media population. Websites such as tumblr, 4chan, reddit, and knowyourmeme are the pinnacle for meme users, where new content seems to appear, gain a following, have a local statue dedicated in its behalf, die, be buried, and somehow resurrect all in one night. Social media platforms such as Twitter, Instagram, and Facebook are prime modes of transportation for memes, where they gain "mainstream" popularity. Also, just a quick shoutout to Vine, the biggest meme of all time, RIP.

Yeah, it's a blessing meme culture has evolved. (Let's also throw out there that if you ever, EVER, share a meme involving a minion, you will be unfollowed, blocked, and reported.) Memes dominate social media because of their adaptability, or a user's ability to make a parody or variation of the meme. For example, you will probably never have a day go by in your life without you seeing some sort of Spongebob meme.

So why are memes so popular? First of all, they are hilarious. Whether one makes you actually lol or blow more air out of your nose than usual, you have to admit they are pretty good. Next, they're relatable, and sometimes, they are everything you wish you could say but certainly cannot for whatever reason. Here's an example...

Last, they are so creative and satirical, it's... kind of... beautiful? I wish I could come up with half of the jokes or one liners that some memes have, but unfortunately, my humor could never compete with dat boi. sigh.