Why do we always have to be last to get the cool updates? 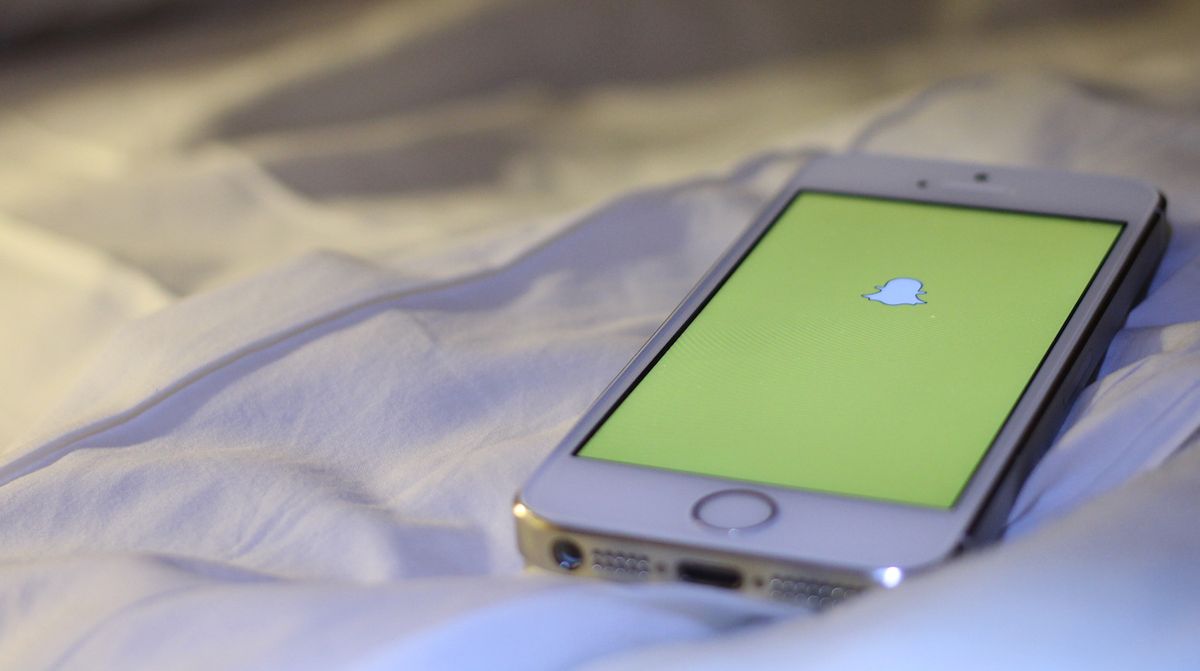 In 2012, one of our favorite social media platforms came out: Snapchat.

Snapchat keeps coming out with new features, filters, geotags, types of stories, etc. This is all great, except all of these features come out on the iPhone first. Here are occasions where Android users were treated like second-class citizens by Snapchat.

1. Android was second to get face filters.

All my friends with iPhones were sending me funny faces, and I, an Android user, didn't get the feature until more than a week later. Needless to say, I felt very left out.

2. Android was second to be able to record videos.

I'm pretty sure this feature came out for Androids only two days after iPhones got the feature, but nevertheless, it was still unfair. Hey Snapchat, what's the deal?

3. Android was second to be able to switch cameras during a video.

I remember seeing my friends with iPhones switching from front camera to back camera during a video, and it was SEVERAL months before I was able join in on the fun. It's just not fair!

4. Android was second to be able to zoom in on the front camera.

I know, not a huge deal, but it adds character and humor to Snapchat videos. It was close to a year before I was able to zoom in on my front camera during videos compared to my friends with iPhones. When Android got the feature, it was like I entered a whole new dimension. None of my friends understood my excitement over it.

5. Android users had to wait until the end of October to be able to record videos longer than 10 seconds.

This feature has been available for iPhone users since July. It literally took Snapchat almost 4 months to give this feature to Android users! I'm happy that I have the feature now, but it's still a bit unfair.

Nicole Marie Nigro
Individual Creator
4439
c1.staticflickr.com
Where to start...... Let me start with the cliche that life throws us curveballs and what we do with it is what counts.