Skip the Sunday Paper and Help the Planet

Skip the Sunday Paper and Help the Planet

Even our beloved newspaper has skeletons in the closet... 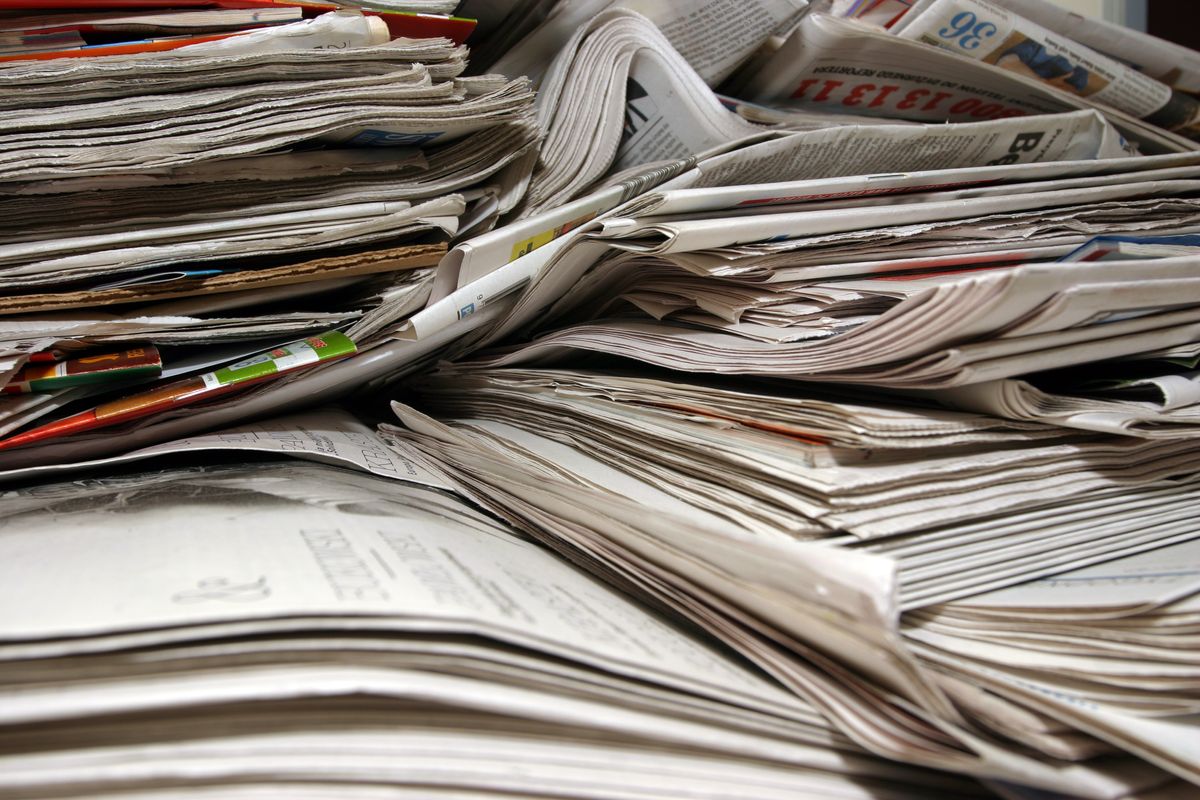 Sitting in my Environmental Ethics class, my professor said something that took me by surprise.

He said, "Receiving the news on a PDA results in big reductions in the release of carbon dioxide, water and nitrogen and sulfur oxides."

Wait what? Are newspapers bad for the environment? Well here I was, for the last few years, defending the reading of an old fashion, physical newspaper over reading it online and now I'm being told they're harmful. So, I decided to take up some research on this topic.

Honestly, I've never really thought about the effects that a simple thing like newspaper could have on the environment. During my research, I found that the entire process, which includes cutting down trees, transporting wood, making the pulp, bleaching, and printing, has very negative consequences on the Earth.

In Canada’s British Columbia, loggers have cleared nearly 100 acres of trees. The clearing of wild lands accounts for about 90% of logging in the British Columbia. Although they attempt to almost reverse these actions by plating seedings in the shadows where there use to be forests, they still plan to cut them down after they grow.

These trees absorb the CO2 in our atmosphere and cutting them down release it back into the air. Clearing these trees counts for one-fourth of the gas emissions in the area, which to me sounds astonishing. In the British Columbia, there are nearly 150,000 miles of roads to transport logs, which is apparently enough to go around the Earth about 6 times. The widespread transportation is adding to the emissions in our atmosphere.

The chemicals used to create pulp and to bleach the lumber are also extremely harmful. Two chemicals that are highly used are also dangerous carcinogens. In fact, they are considered some of the most harmful chemicals that cause cancer, birth defects, and weakened immune systems. The machines used to prepare and create paper require so much energy and expel tons of greenhouse gases.

We fail to recognize how negative this process is for our environment because we've relied on it for so many years. Nearly 75 percent of Americans read a newspaper every day, even though that number is declining. Oil companies who supply the mills with ingredients for ink and other materials rely on this industry to create jobs and maintain their buisness.

Who would've thought that something so common in our daily lives, a simple newspaper, could really be effecting us and our planet so much? I certainly didn't.

The more you know, the more ways you can take action to change things. So continue reading this on your laptop, smart phone, tablet, or whatever device you have to help our environment out a little.

Madison Franz
The Narrative
1115407
Photo by Brooke Cagle on Unsplash

Madison Franz
The Narrative
653338
Photo by Manny Moreno on Unsplash