When Your Summer To-Do List Includes Getting Cancer
Odyssey 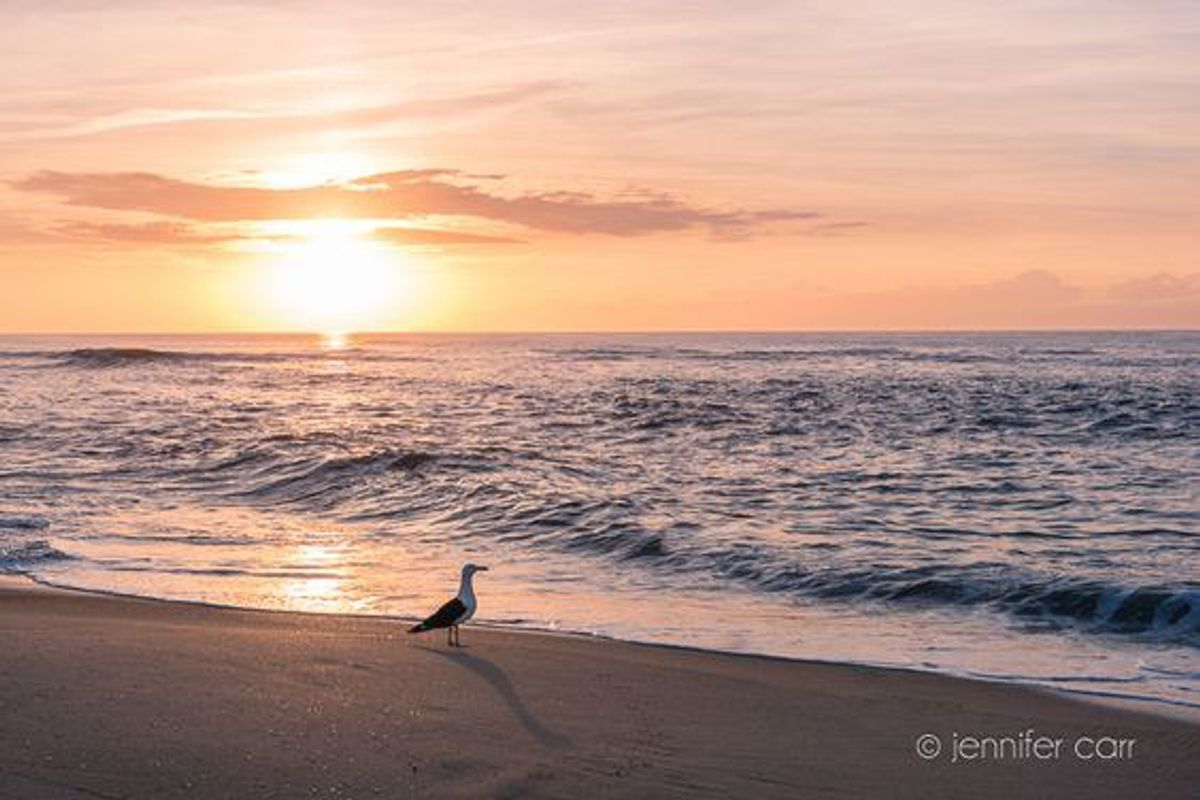 Hitting the beach. Working a seasonal job to make some extra cash. Driving with the windows down, chlorine in your hair, to get ice cream. Staying up late because you can. Binge-watching a new Netflix obsession. Living on iced coffee and/or iced tea. Wearing swim suits and shorts like a uniform. Sleeping in. Among all the things that you have planned for the summer, I'm sure nowhere on your to-do list includes getting skin cancer.

And yet, undoubtedly, if you're like most of the people that I know, you plan on baking in the sun for hours at a time to achieve a killer tan for the next three months. You, along with millions of others, will do this under the knowledge that tanning can cause melanoma, something that we all learned years ago in a high school (or even middle school) health class but have completely disregarded since.

I don't need to rattle off statistics, like one in five Americans will develop skin cancer in their lifetime, or that one person dies of melanoma every hour, or that nearly 80,000 cases of invasive melanoma will be diagnosed in the US this year. Why mention that, on average, a person's risk for melanoma doubles if they've had more than five sunburns, or that more people develop skin cancer because of tanning than lung cancer because of smoking?

Generally, while people don't know the specific statistics, they know the gist of them—that tanning is dangerous—but they do it anyway. People will toss off cover-ups, hats, and sunglasses when they're at the beach or by the pool because, while those things would be sensible in helping prevent health issues, they'd prevent them from achieving a bronzed, sun-kissed glow.

Many people tan because they believe a few misconceptions: one, that they're just trying to get a healthy bit of coloring and achieve a slight, healthy, tan, or, two, that being a victim of melanoma or any other type of skin cancer simply won't happen to them, or that, three, if it does, it's just skin cancer, it's not, you know, cancer cancer, and they will make a full recovery and live just as they did before.

Here's the problem with such ignorant reasoning: one, there is no such thing as a healthy tan. I read that in a magazine once, and I had to read it again. I believed that sun exposure, such as a slight tan, was simply a sign that you were getting all the proper vitamins that being in the sun was supposed to give to you. But the truth is, any kind of sun exposure (such as sunburn or a tan) is sun damage, and sun damage is never a good thing.

Two, the "It won't happen to me!" reasoning. It can and it will. As I've mentioned previously, suffering from more than five sunburns puts you more at risk for melanoma. I can count summers where I've been sunburnt more than five times, and that was when I was conscious of the harmful effects of the sun. Deliberately tanning because you think nothing bad could ever come of it isn't just stupid, it's risky.

Three, "Skin cancer isn't as valid as other cancers, and is easily treatable." I have heard many loved ones reflect this mentality. It is true that caught early, melanoma success rates are nearly 100%, and that pre-cancerous moles can easily be removed by your dermatologist. However, this reasoning doesn't account for when you don't catch it early, which could happen if moles formed on your back or if your skin was darker pigmented.

None of this is groundbreaking information, I'm aware. Each year, people need to be reminded of the risks associated with the sun and with the season that exposes us to the sun the most.

Skin cancer is a real thing that many people are signing up for when they refuse sunscreen. Sunscreen prevents wrinkles, pre-mature aging, and the horror of all horrors: cancer. With this in mind, when you're planning your summer this year, cross out "tanning" and instead put "wear sunscreen." It could end up saving your life.

(For more information, like the statistics I've used in this article, please visit www.skincancer.org )