Sierra Burgess is a Loser and So Am I

'Sierra Burgess Is A Loser,' And So Am I

The latest of the Netflix rom-coms, "Sierra Burgess Is A Loser" spoke to me for reasons other than the relationship. 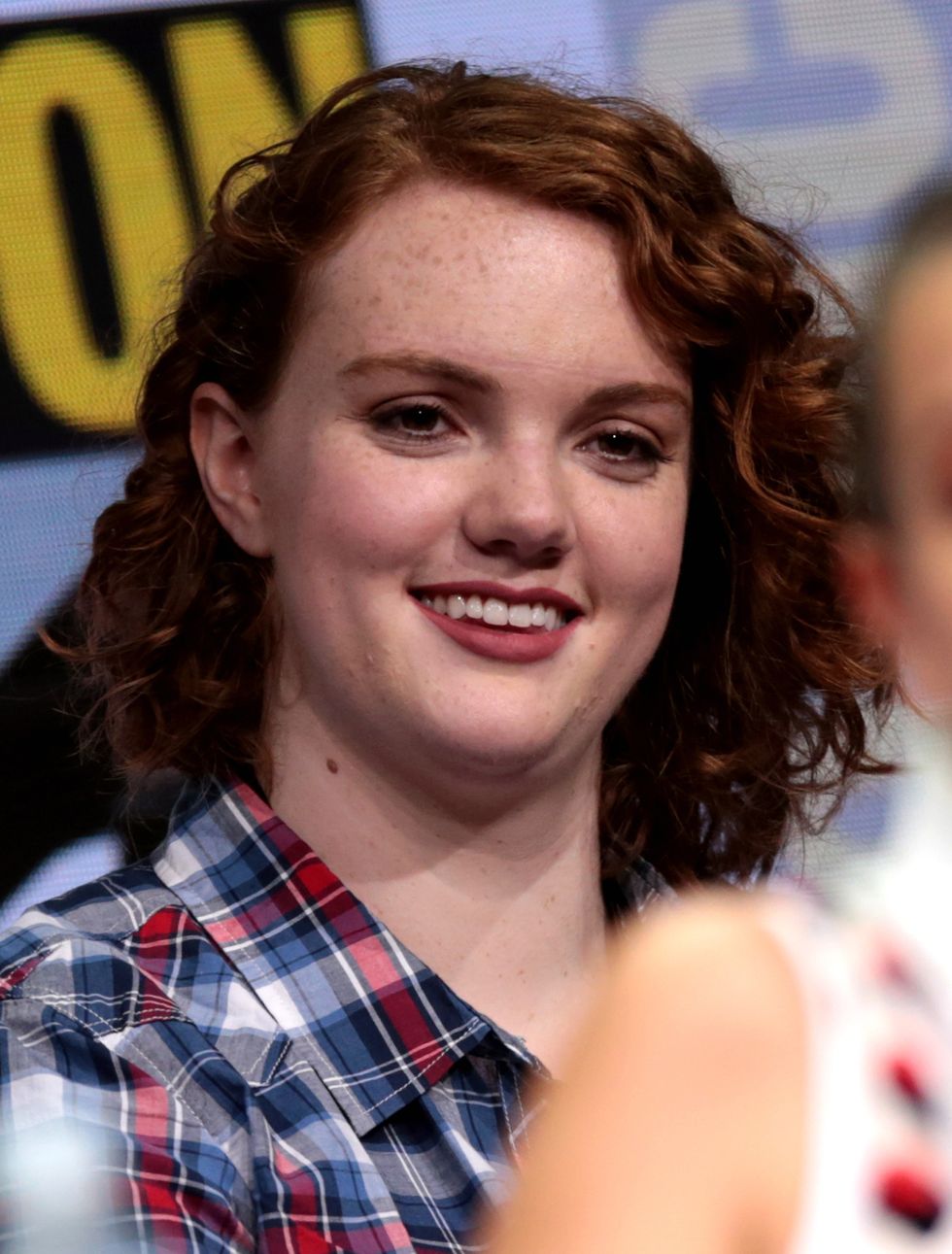 When I watched "The Kissing Booth" and "To All The Boys I've Loved Before," I watched them for the sole purpose of enjoying them. I watched "Sierra Burgess Is A Loser" because I wanted a distraction from my reality for a little while. I thought it would be a mindless two hours.

Instead, I found myself really emotional while watching it.

As Sierra struggled to fit in, I found myself remembering how I felt coming into high school and then again while coming into college. I don't really make friends easily, and while I haven't really been bullied since freshman year of high school, Sierra's struggles with being bullied and picked on for how she looks and acts really hit home. Even being far removed from my own experiences, the feelings all came rushing back to me.

Her sole friend at the beginning of the movie is Dan. He accepts her how she is and does the typical best friend things. Yes, he makes jokes at her expense (as many friends do), but he also supports her in all things. She tries out for the boy's track team, and Dan joins her. He doesn't let her wallow in self-pity.

Just as real friends though, he can't do everything. As she loses herself in the middle of the film, Dan distances himself. She doesn't accept his help, and he's hurt by her actions. I'd be lying if I hadn't done that to multiple friends. I didn't have many friends before high school (and even in high school), and I often hurt them without really thinking.

I understand her lack of self-confidence (it's something I still struggle with.) I understand comparing yourself to cheerleaders. I understand looking at myself in the mirror and not seeing what people wanted to see.

It isn't a fun feeling. In the movie, Sierra's feelings push her to attack one of her new friends because she believes that this friend is getting what Sierra wants. While I don't think I've done what Sierra did, I've definitely lashed out when my friends "got" a guy I liked or got a role that I wanted in a musical.

Right near the end, Sierra writes a song called Sunflower. If you haven't heard it, google it. I almost started crying while I listened to it in the movie. I have often felt like a sunflower in a world that wants roses.

This movie isn't perfect. In fact, there is an extremely problematic plotline where she pretends to be deaf to avoid talking to Jamey, her crush. Not cool. But in the grand scheme of rom-coms, this was one of the few where I didn't care what happened between Sierra and Jamey. I cared how Sierra thought about herself. I cared about if she and her friends made up.

I'm still struggling with some of the feelings Sierra struggles with, so I think part of the reason I liked this movie so much is that it ends with her fighting through her problems and trying to find the beauty in being Sierra and not Veronica.

sierra burgess is a loser
Report this Content
This article has not been reviewed by Odyssey HQ and solely reflects the ideas and opinions of the creator.