To The Boy I Should Have Appreciated More

To The Boy I Should Have Appreciated More

You truly never know what you have until it's gone. 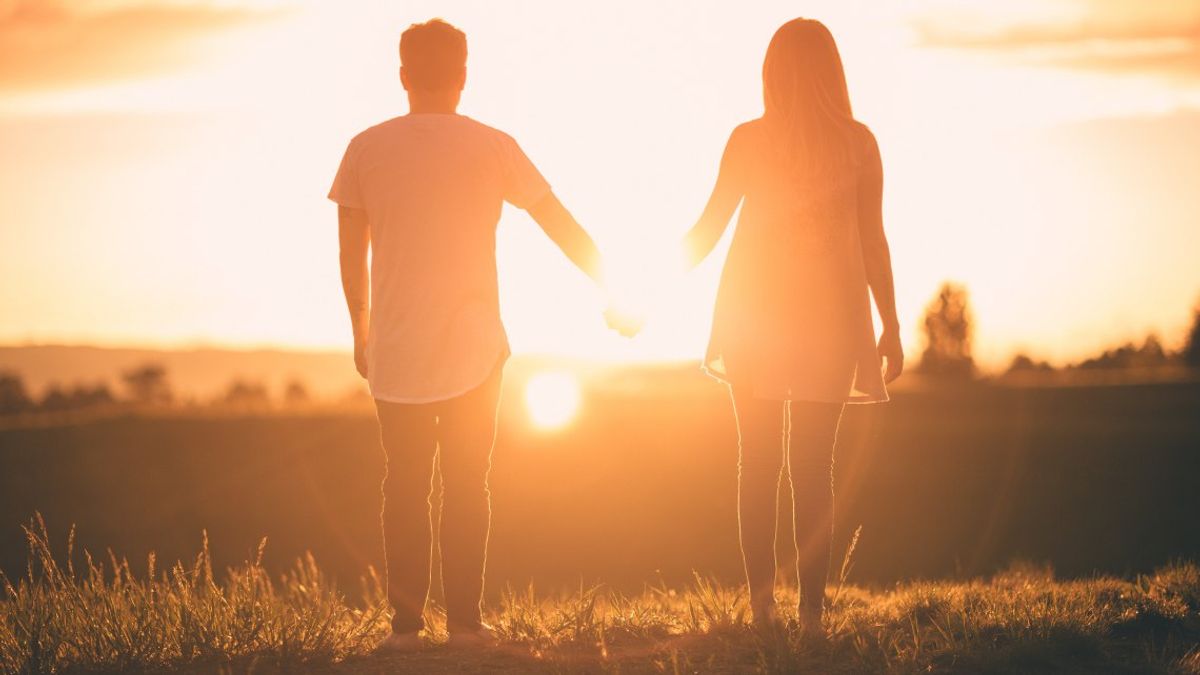 Things were kind of rough for me in the beginning of high school. Just one boy after another making me feel as if I wasn't good enough, or was unlovable. I was raised better than to just "give it up" to anyone, and I guess this was my flaw. It wasn't until I stopped looking, that I found you.

As cliche as it is, I had felt broken for so long. I had heard so many excuses as to why someone couldn't be with me. They weren't ready, they didn't want to be tied down, or something along those lines. You met me when I was in a million pieces and put me back into one.

Our relationship was one that every girl dreamed about. There was never a moment in time where I didn't feel like a princess. Truthfully, I felt that I was unworthy of being loved by someone like you. You always knew what to say and did things without expecting something in return. You made me adventurous and helped me realized that I deserved more than what I had settled for in the past.

Like in every relationship, we went through the amazing and anticipated "honeymoon" phase.

For me, this faded, but for you it never did. In the moment, I wondered why you were still able to act as if it was our first date when I felt as if it was just another ordinary day of us hanging out. I began to shut you out and it was out of my control.

At first, I found it so easy to let you in and I wish I could explain to you as to why it all changed.

I think I got so used to the feeling that I convinced myself it was too good to be true. I assumed at some point soon you were going to tell me that you couldn't be with me and I would be right back to where I started. Looking back now, I wish I had known that wasn't going to be the case.

From day one I said to you, "If I ever try to end this, fight for it." Suddenly, I got to a point where I had become so numb to any affection shown to me and was unable to give it back to the people who needed it the most. It wasn't until you started to doubt everything that I finally snapped out of that daze, but it was too late.

Life really started throwing some curve balls our way that we were unable to dodge.

You started to slowly break and I tried to pick up the pieces but you wouldn't let me. Now you started to build this wall up against me that I couldn't get past and still have yet to break down. You went from someone who got excited to plan our future to not even being able to picture a future. The worst part is that you said it had nothing to do with me.

The week before heading back to school I tried so hard to pull that boy out of you that I had fell in love with, but nothing seemed to work. Old traditions didn't seem as special, and funny memories didn't seem to make you laugh. It had become everything that I had feared. Every day I think about how all of it is my fault despite what you say. If I hadn't acted the way I did, maybe things would have been different.

Now we are both at school doing our own thing because everyone tells us that it's something "we have to do."

You tell me that we will be okay, but for the first time in years, I don't know if I believe you. We haven't talked in awhile and it kills me. Every time something happens I want to tell you, but I'm scared that I will get no response. Besides us dating, you had become my best friend. The person I went to to discuss the highs and lows of my day. The person who assured me that I could achieve anything I had set my mind to.

I wish I could express in words how sorry I am.

I'm sorry I made you fight so hard to not get anything in return for so long. I'm sorry that I wasn't always the bubbly and optimistic girl that you deserve. Now I sit in my bed watching old videos of the happy times we had wishing more than anything that we could go back.

I don't know what will happen with us, but I hope that one day we find our way back to each other. If not, I hope whoever comes after me gives you everything that you want and deserve. If I could go back and do it all over I would, a million times. You truly never know what you have until it's gone.

So this is to you, my first love. I hope you're finding yourself.