It Is Time To Wake Up
Odyssey

It Is Time To Wake Up

There are people all around us who are waging wars against theirself, for reasons that cannot be explained. It is time that we show each and every person suffering from a mental illness that they aren't fighting their war alone. Society, it is time we wake up. 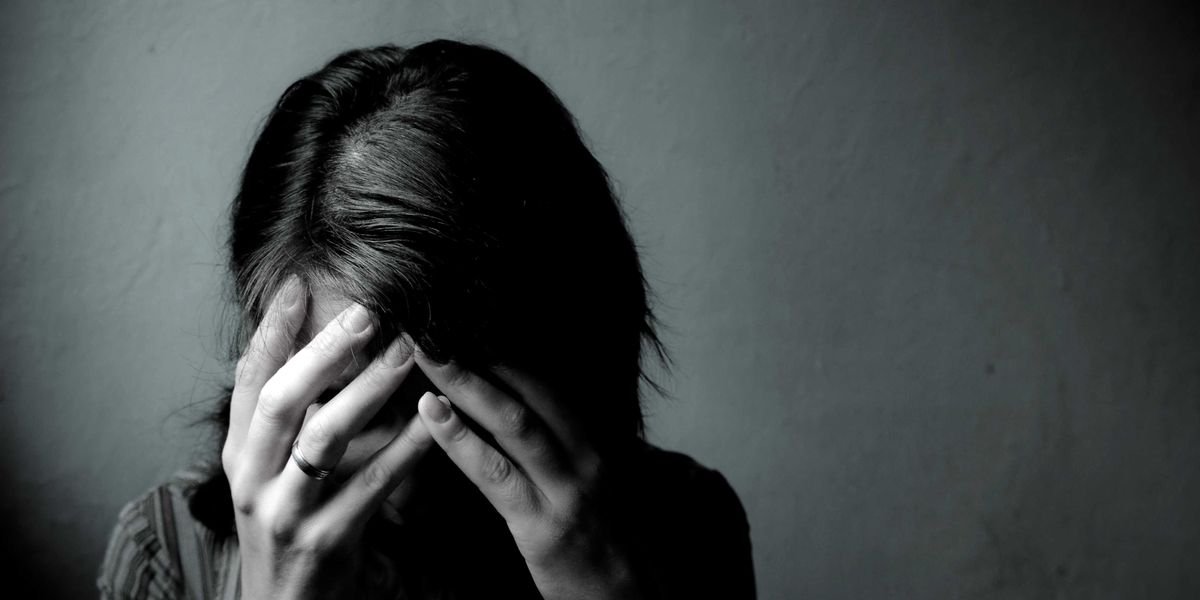 a war rages inside the depths of her mind

she tries to stop it with shaky hands full

full of a rainbow of prescription pills

the doctors said it would make the war stop; but it goes on still

you keep asking her why she is like this

because you cannot understand

someone's own mind destroying them without reason

the people on the streets just stare

excusing her for being upset

yet we do not realize the battle she is taking on

a one on one war against herself

one she will continue to take on

we cannot grasp her pain; because we do not feel it

the scars that she has; you wonder where they hail from

they hail from the nights were she was weaker than others

yet she still fights