Is this really the man we want running our country? 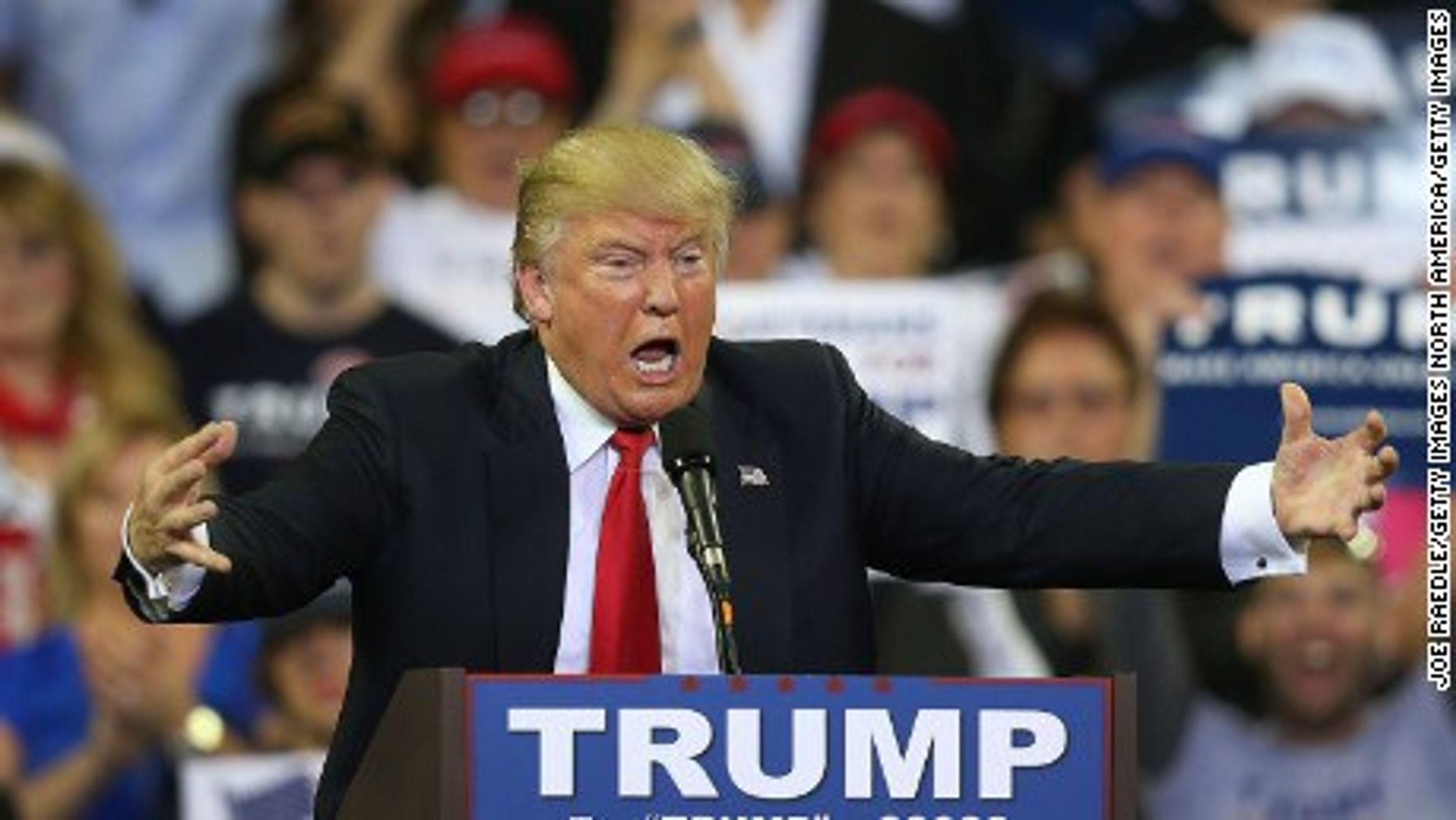 Although Donald Trump claims to "cherish" women, his actions and words speak differently. He has consistently stereotyped, belittled, and insulted women, dating back as far as 1991. Here's a quick review of all the things that he has said...

In an interview with Esquire, Trump said, "You know, it doesn't really matter what [the media] writes as long as you've got a young and beautiful piece of ass."

"Women have one of the great acts of all time. The smart ones act very feminine and needy, but inside they are real killers. The person who came up with the expression 'the weaker sex' was either very naive or had to be kidding. I have seen women manipulate men with just a twitch of their eye -- or perhaps another body part."

"All of the women on 'The Apprentice' flirted with me -- consciously or unconsciously. That's to be expected."

In an interview with "The View": "Ivanka does have a very nice figure. I've said if Ivanka weren't my daughter, perhaps I'd be dating her."

"Rosie O'Donnell is disgusting, both inside and out. If you take a look at her, she's a slob. How does she even get on television? If I were running 'The View,' I'd fire Rosie. I'd look her right in that fat, ugly face of hers and say, 'Rosie, you're fired.'"

In his book, 'Think Big Make It Happen in Business and in Life': "Oftentimes, when I was sleeping with one of the top women in the world I would say to myself, thinking about me as a boy from Queens, 'Can you believe what I am getting?'"

When a lawyer facing Trump asked for a break to pump breast milk for her infant daughter, Trump shook his finger and screamed, "You're disgusting, you're disgusting."

In an interview with Fox News: "Cher is an average talent who's out of touch with reality. Cher is somewhat of a loser. She's lonely. She's unhappy. She's very miserable." He, then, tweeted...

On an episode of 'Celebrity Apprentice': "It must be a pretty picture. You dropping to your knees."

About himself, "Love him or hate him, Trump is a man who is certain about what he wants and sets out to get it, no holds barred. Women find his power almost as much of a turn-on as his money."

To a reporter: "I mean, we could say politically correct that look doesn't matter, but the look obviously matters. Like you wouldn't have your job if you weren't beautiful."

Trump is certainly not allowing his run for president stop him from his sexist remarks. Here are a few quotes since his campaign began.

On Carly Fiorina: "Can you imagine that, the face of our next president? I mean, she's a woman, and I'm not supposed to say bad things, but really, folks, come on. Are we serious?"

Caitlyn Morral
St Bonaventure University
524
Wordpress
Odyssey recognizes that mental well-being is a huge component of physical wellness. Our mission this month is to bring about awareness & normality to conversations around mental health from our community. Let's recognize the common symptoms and encourage the help needed without judgement or prejudice. Life's a tough journey, we are here for you and want to hear from you.