I've Been Sexually Harassed, Even Assaulted, Because Men Pressured Me Into Sex
Odyssey

I've Been Sexually Harassed, Even Assaulted, Because Men Pressured Me Into Sex 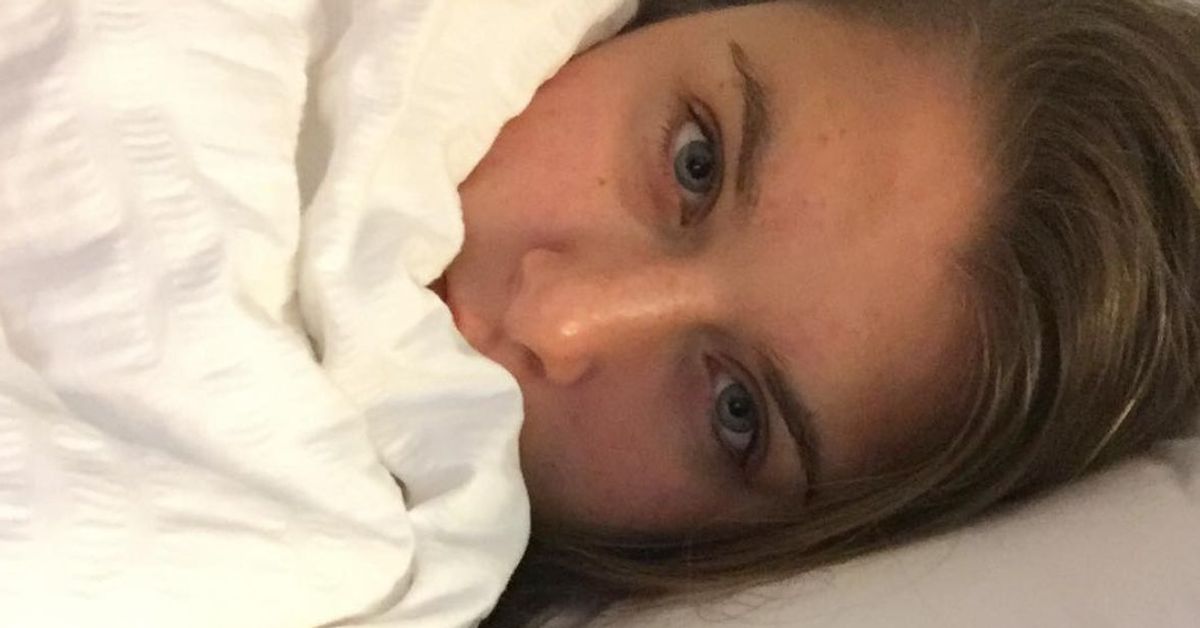 Yes, feeling pressured into having sex is sexual harassment.

When I lost my virginity, we were midway through sex when I spoke up and said “I don’t think I’m ready to do this.” He stopped. He looked at me. He said “Really? Halfway through? Don’t you think you should have said that earlier?” I didn’t say anything. He kept going. He finished.

That day, I realized to keep my mouth shut and let a man do what he wants, and to pretend to enjoy it.

Later on, I had been dating a guy for 8 months in high school. One day, I was actually in tears while having sex because I didn’t want it. He saw my tears, but he kept going. Did I say no? No. He saw my tears. He knew I didn’t want it. Did I feel comfortable to speak out? No. This was a boy I swore I loved. But he did this to me. He manipulated me into having sex with him even when I didn’t want to. Months after we broke up, he told my sister that he was dating some other girl because she was “pure,” and I wasn’t.

After this relationship, I believed that I was disgusting because I enjoyed sex. I was unpure and tainted.

I was afraid to get up and leave that night because I was afraid to disappoint him. It would have been awkward to leave. I learned from the beginning to be submissive and please.

I didn’t have sex with him that night, and I never talked to him again.

That day, I became a stronger woman.

I’ve been in this situation more times than this. Does that make me weak? It shouldn’t, but it sure feels like it.

I can hear so many people thinking, “You should have spoken out,” even, “You weren’t secure enough with who you were to be having sex.” I have been afraid to speak out and speak up because of what others will think of me.

“Well, maybe she shouldn’t have had sex at a young age.”

“Of course he walked all over her, she let him.”

I have been afraid to say no because of what a man will do to me. Will he guilt me into having sex? Will it just be easier to be submissive and let him do what he wants to me?

Consent is sexy. I say this from being in many relationships where men didn’t use me. They didn’t guilt me into it. It was fun for the both of us. These relationships (with the help of bad-ass women, counseling, and tons of self-help books) empowered me to be the confident woman I’m learning to be today.

Why aren’t we asking MEN the questions?

“Did you ask her if she was ready? Or did you just assume?”

“Are you secure enough as a person to take a no for an answer?”

“Can you use common sense to see that a tear falling from her face is a no?”

“Are you man enough to ask if she wants this?”

If he has to beg, it is not consent, even if you say yes.

Let me repeat: IF YOU HAVE TO CONVINCE THEM, THE ANSWER IS NO.

Why aren’t we empowering women from the beginning? Never let a man treat you like you deserve them anything. You are a goddess. You are not worth a man’s time if he is begging for your sex.

Instead of victim-blaming (“She should have said no!”), we need to create a safe space for women to feel empowered and allow them to come forward about sexual harassment. I have spent most of my life afraid to speak out because of what society would think. But here I am.

Here is the darkest, most scarred part of me. And with this, I am healing.